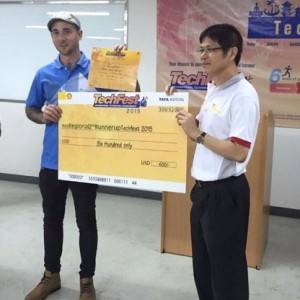 Next stop, India: Jeremiah Wallace is now preparing for the global final of Tata Motors’ ‘Tech Fest’ after placing in the top three of the ASEAN regional final and winning $US600 along the way.

Having won the right to represent Australia by winning the local leg of the skills competition in August, Mr Wallace finished “second runner-up” against technicians from Indonesia, Malaysia and Thailand in the regional final held in Bangkok recently.

His placing in the top three of the so-called ‘Tech Fest’ competition will now see him represent ASEAN in the global final in India at the end of next month.

Chief operations officer of Tata Motors’ Australian distributor Fusion Automotive, Oliver Lukeis, said the company was “very proud” of Mr Wallace’s performance in the competition. “Competitions like Tech Fest are not only great to showcase technicians’ skills and abilities, they are also a great environment to share skills and knowledge across Tata Motors products,” Mr Lukeis said.

“We would like to thank Jeremiah for his time and wish him all the best in the final round.”

The competition involved practical and written tests and an interview in which competitors were provided with a set of questions and scenarios.

“It was a great experience … to represent Australia in the ASEAN final,” Mr Wallace said. “It was a great insight into some of the other Tata Motors markets in the region and I look forward to the global finals in November.”

Mr Wallace also said the Tech Fest event enabled him to develop skills that help improve his experience and knowledge of Tata Motors products, considering he works in a multi-franchise environment. 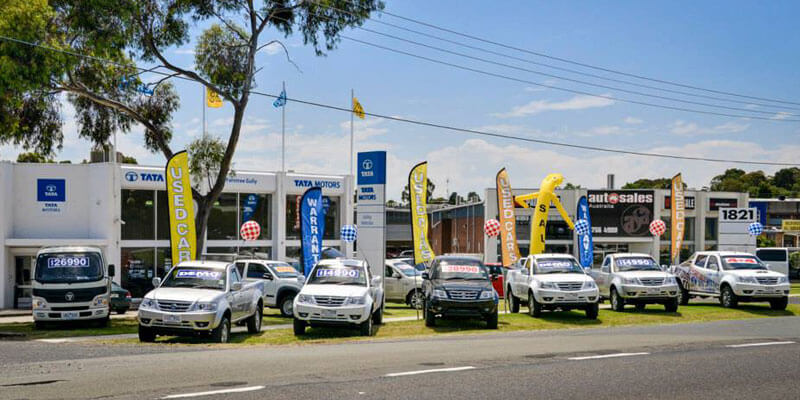