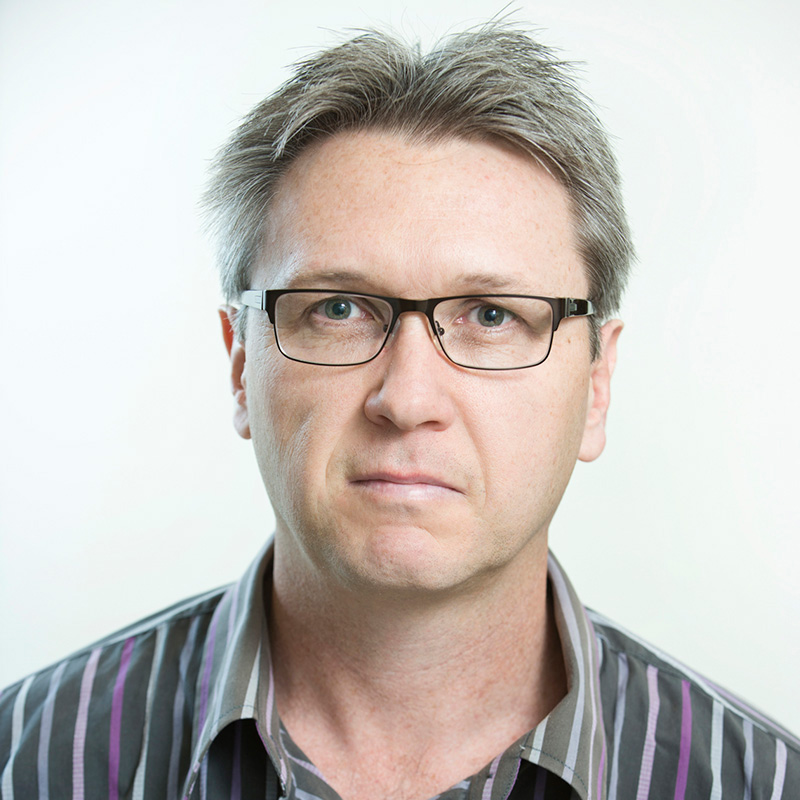 Terry Martin’s motoring career began as a two-year-old, assessing how well his dad’s Valiant reversed out of his cousin’s driveway.

He now has three children of his own who are only too ready to assist him with their opinions for his road tests for GoAuto and other media.

Terry’s motoring career started in the mid 1990s with Australian Consolidated Press including Australian Auto Action and Australian Rider which culminated in his appointment as deputy editor of the consumer reviews magazine, Which Car.

In 2000 Terry became a freelance journalist writing for The Australian, The Age,Wheels, Motor, ALPHA and, of course, GoAutoNews and GoAuto.com.au.

In 2004 Terry was appointed editor of GoAutoNews and since then his commitment to breaking and delivering news that the car industry wants to read has guided the weekly publication into Australia’s most authoritative industry journal.

Terry’s writing and editing skills, his news sense and his professional standards in journalism are widely acknowledged and respected by subscribers from around the world – from the shop floor to the showroom, from car company boardrooms to Australia’s federal cabinet and government offices.

His stories in GoAuto.com.au are equally widely read and respected. 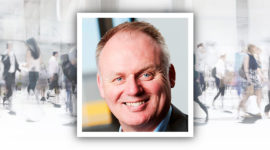 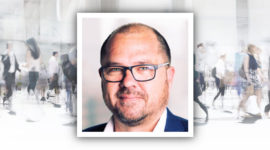 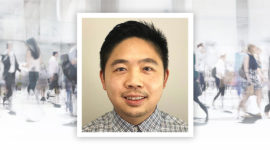 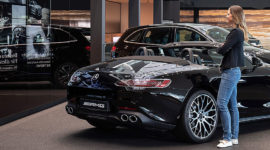 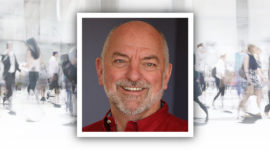 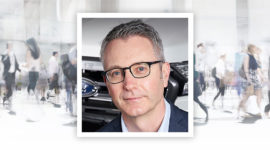 New boss for Ford in Australia and New Zealand 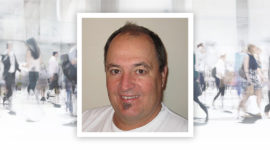 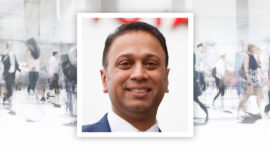 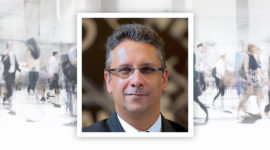 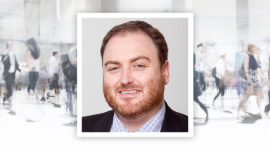 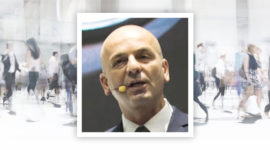 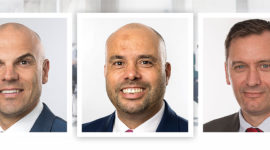