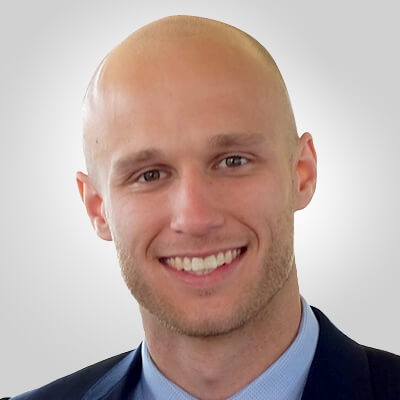 Justin Hilliard's passion for all things automotive started when he first attended the Melbourne International Motor Show as a kid.

From then onwards he started his career of car (and number plate) spotting with his father and brother. This enthusiasm led him to dreaming of becoming an automotive journalist in the future.

Justin initially studied a Bachelor of Arts at Monash University, but neglected to major in journalism because he could not justify the extra travel distance (albeit almost non-existent) between the Clayton and Caulfield campuses.

After taking a year off following the completion of his undergraduate studies, Justin returned to Monash University to enrol in a Masters of Journalism at the Caulfield campus.

Justin joined the GoAuto team in 2017 as a Cadet Journalist and is elated that one of his dreams has come true.

In his own time Justin is almost always camped in front of a television watching the NBA and AFL, a place he rarely migrates from.

The winners and losers in 2018

Honda, Kia among the winners as Holden, Ford headline losers in 2018 sales race

Maserati to double sales by 2020