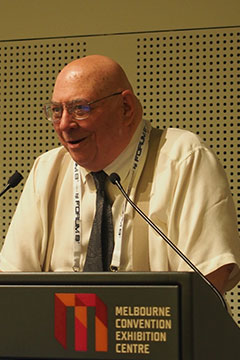 A LEADING automotive software-maker has poured cold water on the prospect of automated cars being just around the corner, saying a mountain of testing and validation still needed to be done.

Ygomi chairman Russell Shields said the introduction of the technology was going to be a slow, step-by-step progression, with major car companies were showing a great degree of caution.

He told a session at the 23rd ITS World Congress in Melbourne that tests like those by Volvo had been strictly limited, and that most car-makers were expected to move forward slowly, in small increments.

“They are mostly going to be evolutionary,” he said. “I hope they’re done a little better than how Tesla is doing it.”

Mr Shields was sharply critical of the way Tesla had introduced its “pilot” driving system that has been the subject of controversy since a Tesla Model S was involved in a fatal crash in the United States. 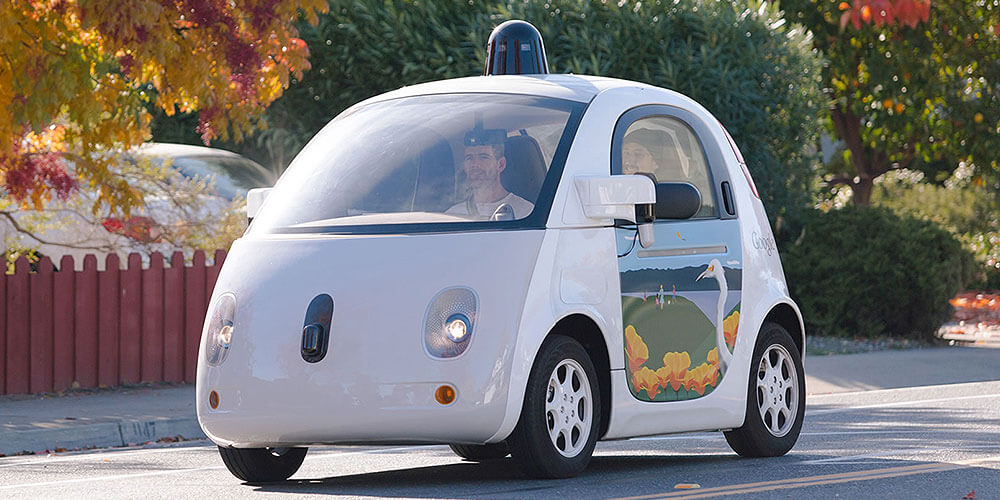 More questions: A software expert says 200,000 unique traffic situations around the world will need to be taken into account by autonomous car systems.

He was addressing a session discussing the challenges and opportunities facing the deployment of automated cars, and his opinion is that there are only challenges.

At the basic level, Mr Shields said driving laws would have to be rewritten from the foundations up if current levels of accountability and responsibility were to be maintained on the roads.

A major attraction of automated vehicles is that they would make it possible for drivers to do other things while commuting, like watching a movie, checking Facebook or handling emails. 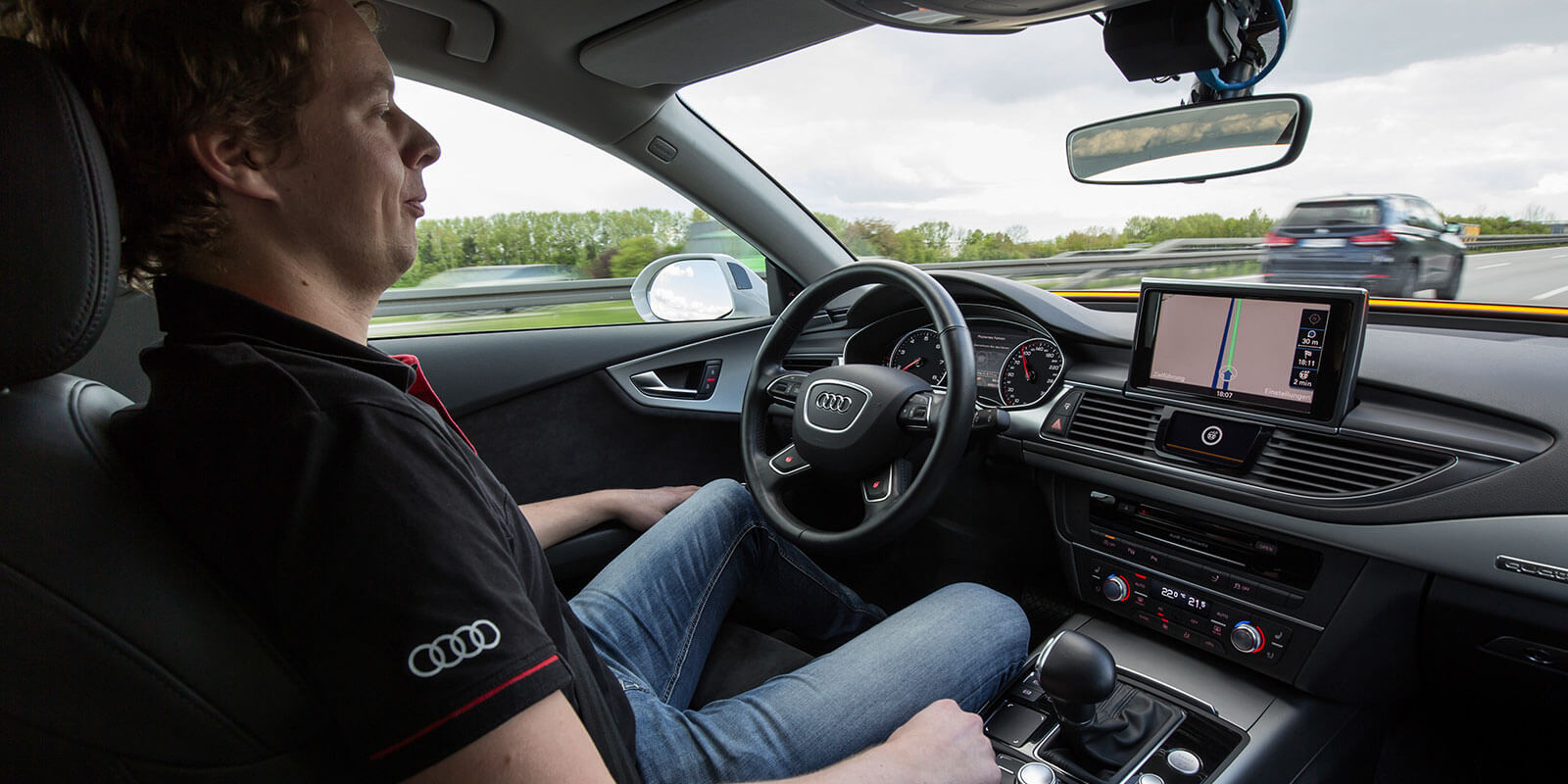 But he pointed out that current laws do not allow for those things. He asked how, even if that laws were changed, would police know that a car was automated when they saw a driver texting.

Mr Shields said he recently spent three hours in a meeting in Geneva, where the United Nations’ regulations on the harmonisation of vehicle regulations were designed by a working party known as UNECE WP29. The topic was how the police would know whether a car was an automated vehicle.

Suggestions including having a special light, but he said that wouldn’t tell the police if the automated system was switched on. And then they realised that a light would also alert other drivers that it was an automated vehicle.

“So if I know that this is an automated car, I can bluff it, I can push it around … because everybody will know that it’s going to be safe and careful,” he said.

“If you think about it, there’s no good way. We have no good ideas on this.” 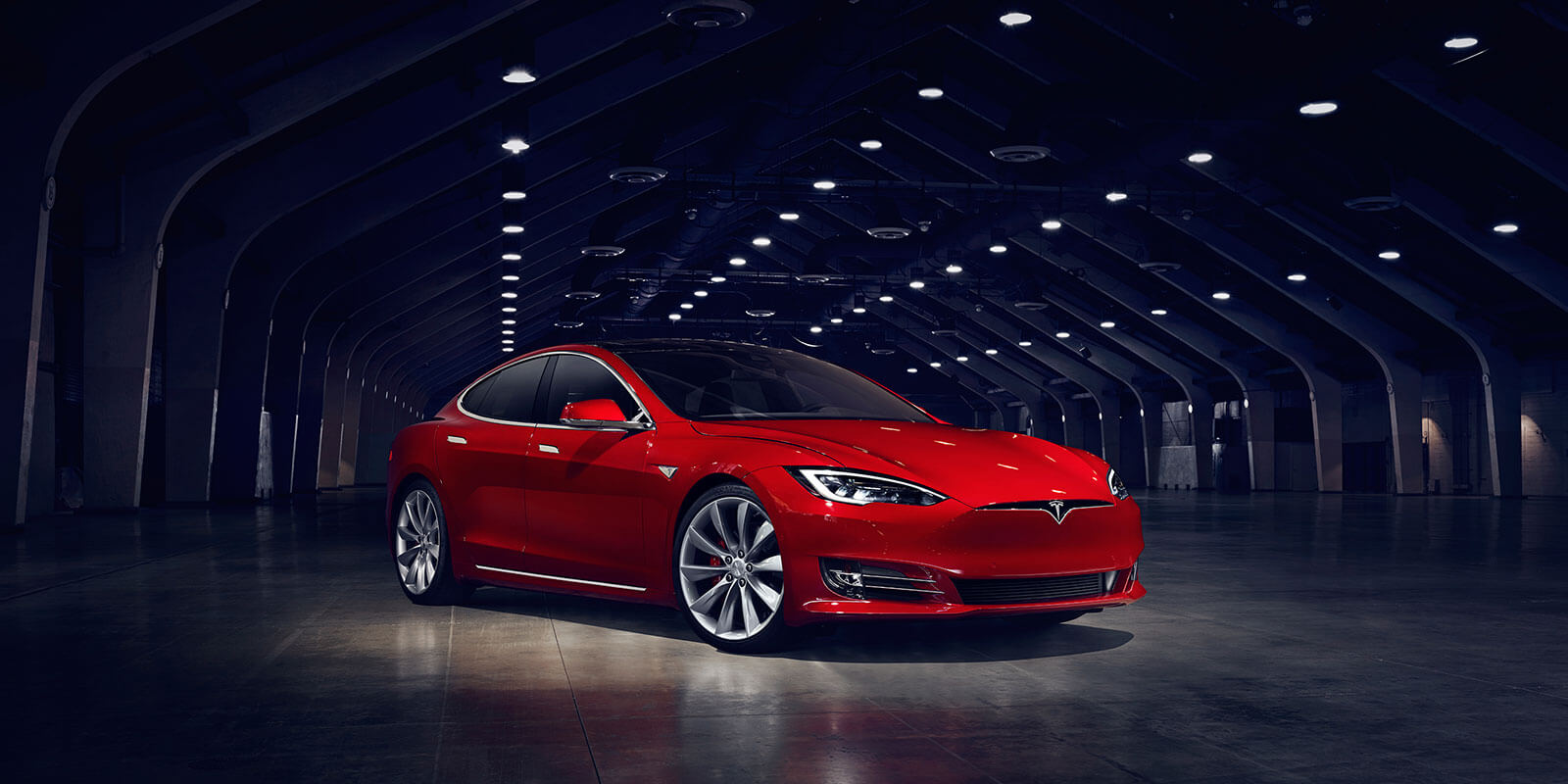 Another regulatory issue lay in the decades-old Vienna Convention under which Australia and hundreds of countries design their road traffic laws.

The convention still requires that a driver must “at all times remain in control of his vehicle or his animals”.

“We have had one attempt to fix it, which says basically if the driver is able to take control then the (automated) technology will qualify,” he said.

“But, in fixing it, they forgot that that rule makes things like electronic stability control illegal because I can’t take control when the electronics kick in. Slight mistake.”

Mr Shields said there was still no answer to the issue of turning over control back to the driver. 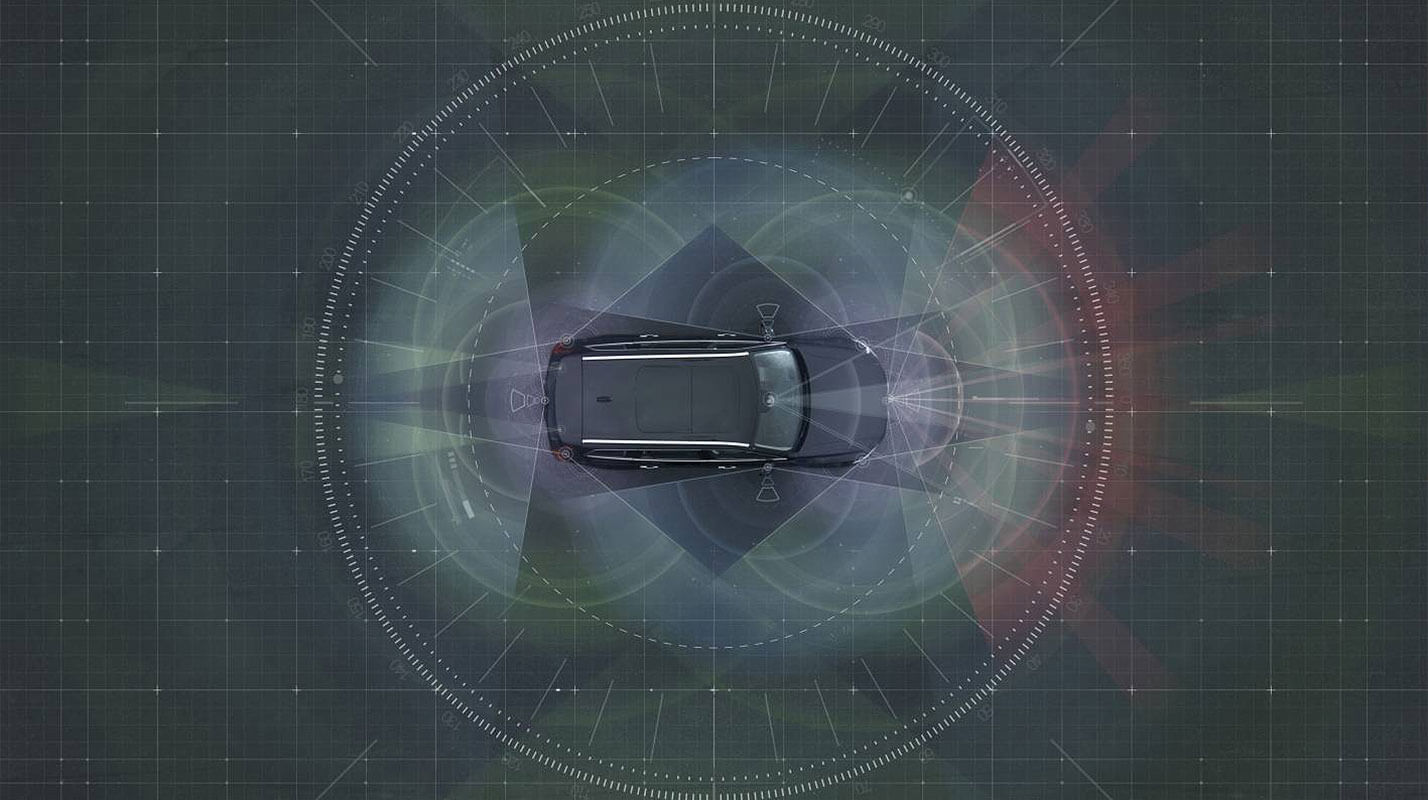 “How do you hand off, how do you turn over? I can tell the driver to take control and in five or 10 seconds he can put his hand on the wheel, but does he have situational awareness? The automated car doesn’t know what it is going to do. You’d better take over, and you’d be scared.

Mr Shields said another issue lay in the testing and validation of automated driving systems which have to be tested thoroughly in all the situations they are likely to be exposed to.

“My working guess is, just in basic traffic structure, there are over 200,000 unique traffic set-ups in the major countries of the world. And those things have to be handled, day, night, spring, winter, sunny, raining, all kinds if conditions, so you are looking at millions of possible conditions.

“How do we test all these things? What’s the reliability that we are going to accept? How are things going to be certified? We don’t know.” 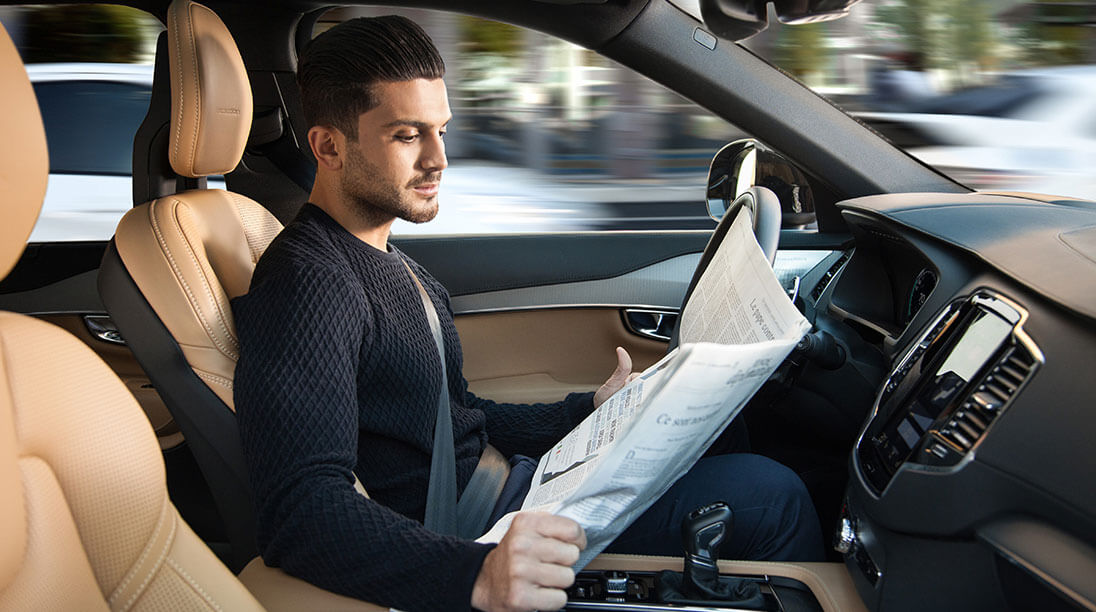