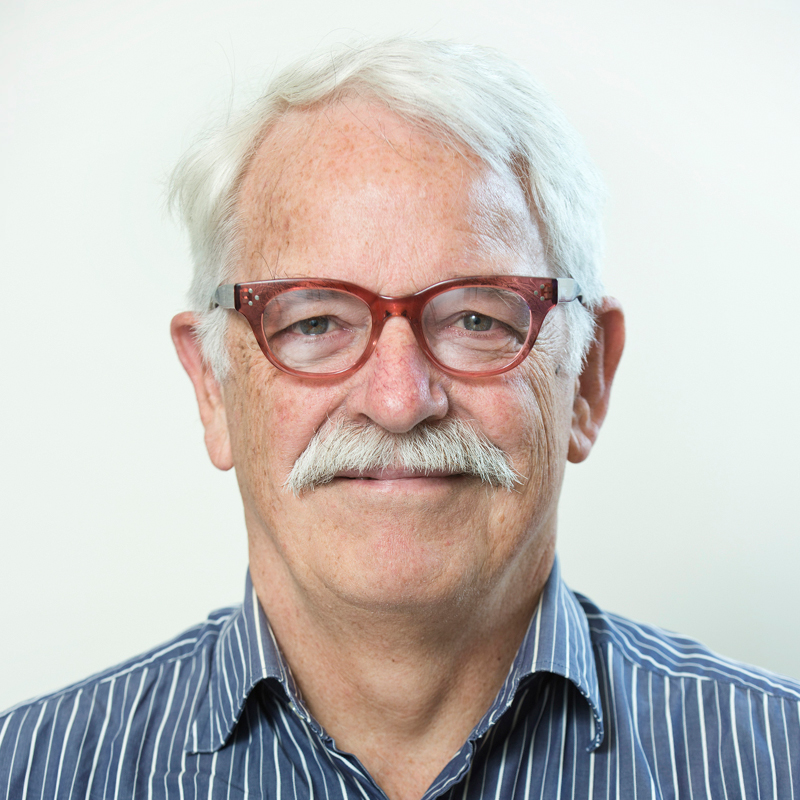 Ian has been fascinated with cars since his primary school days in the 1950s and started writing about the automotive industry when he joined The Age business desk in 1971, when there were nine manufacturers and assemblers in Australia.

He has interviewed every Federal Industry Minister since the late Sir Phillip Lynch and has owned several Australian-made cars. He still owns a 1964 Morris Cooper S made in the Sydney suburb of Zetland.

After 10 years as business editor of the The Advertiser in Adelaide, Australia’s other MoTown, Ian came back to Melbourne with the Australian Financial Review. He returned to The Age as business editor before becoming motoring writer. He has been contributing to GoAuto since he left The Age in 2008.

On weekends, Ian was usually reporting motor racing for AAP and Auto Action, reporting on all the Formula One Australian Grands Prix in Adelaide. In 1978 he fulfilled his dream of following the Formula One circus around Europe’s most famous tracks as Colin Chapman’s Lotus 79 carried Mario Andretti to the title.

Service data scrap ‘not a war’

Carbon Revolution lands the big one 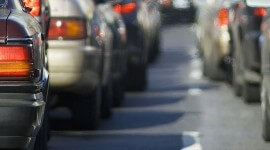 Driver safety is the main concern of telematics data, not surveillance: L’Ecluse

Telematics saves Life Without Borders more than $2m a year