KERRY Packer said in 1987 that after selling the Nine Network to Alan Bond for $1.05 billion and buying it back three years later for $250 million that “you only get one Alan Bond in your lifetime”.

The windfall for Packer was $800 million and he got back- his prized Nine television empire which he regretted selling. Now it’s someone else’s turn.

It bought ACP Magazines from Nine for $525 million in 2012, then earlier this year, Pacific Magazines from Seven West Media for an additional $40 million. What cost Bauer $565 million went to Mercury for a reputed $50 million.

It once published the popular Top Gear magazine in partnership with the BBC but it was closed when the program’s TV ratings and magazine sales fell away.

The exit of Bauer from Australia was triggered by plunging magazine advertising revenue that shook the company’s management and led to a revolving door of six chief executives since 2012.

In its bid to minimise losses, it closed titles including Cosmopolitan, Dolly and Cleo.

Then COVID-19 hit. The first ad spend figures for a full month of the COVID-19 pandemic lockdowns released by the Standard Media Index (SMI) showed a drop of 35.4 per cent in media agency advertising expenditure across the board.

The fall equates to $331.13 million of spend, said a report in media agency publication Mumbrella, but forward pacing data from the measurement body shows June may be the next time the industry sees improvement.

The Standard Media Index data, which measures bookings from media agencies and represents about 70 per cent of the local advertising market, previously showed a 42 per cent decline in spend for the month of April.

Australia’s magazine industry took a particularly big hit, SMI said, down 54 per cent to $3.5 million for April. That figure was $9.9 million in 2018.

Traditional publications were also being attacked by digital. Google was netting 47 per cent of online advertising spending excluding classified ads in Australia, and Facebook was claiming 24 per cent, said the federal government in an investigation on changes in the advertising industry.

This background led to Bauer Media, on April 29, announcing 140 jobs would go as the magazines were smothered by a sharp decrease in advertising revenues.  It also cancelled the 2020 TV Week Logie Awards.

MediaWeek reported that in its interview with Bauer Media ANZ chief executive Brendon Hill that the “market was going to be down because of COVID.”

He said Bauer “did the right thing to close the business properly”.

“All staff got paid out and all creditors are getting paid out and Mercury can now sell those assets to new owners if it wishes. I am very confident those titles will be back in some form,” he said.

Mr Hill will stay on as chief executive of the media group under the Mercury ownership. 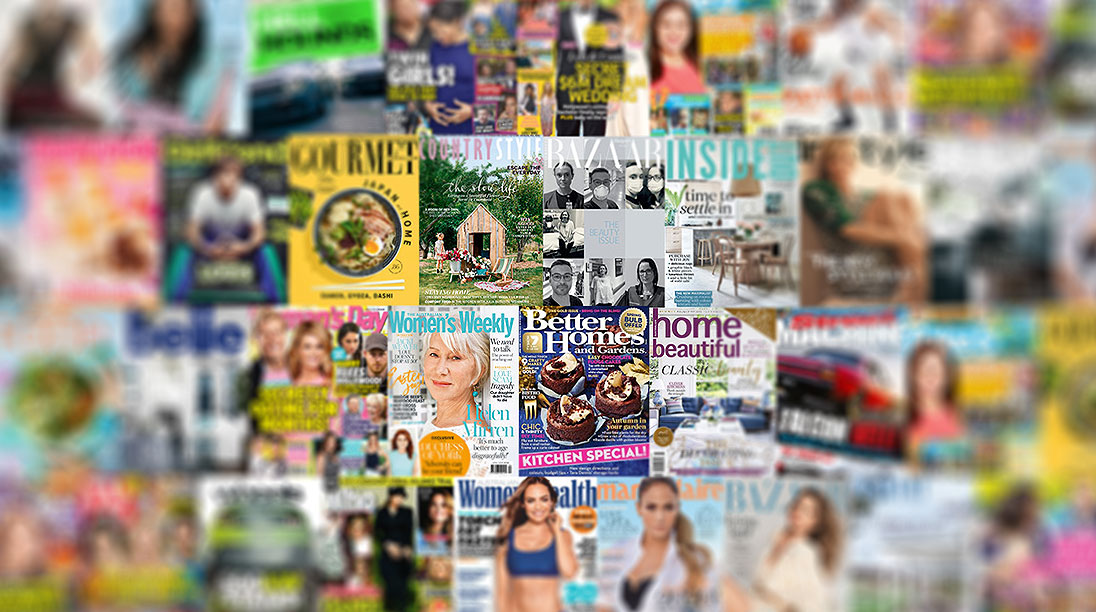