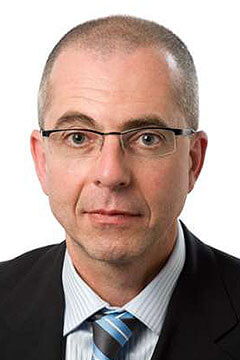 Announced in February, the changes would come into effect in 2018 – after Ford, GM Holden and Toyota have all closed their Australian manufacturing operations – and would allow consumers to purchase a new (or near-new) vehicle from overseas as long as it has “comparable standards” to Australia.

Late last month, Australian Competition and Consumer Commission (ACCC) commissioner Roger Featherston weighed in on the controversial proposal, suggesting consumers looking to privately import a car under the proposed laws might be better protected if they did so through a private importing business.

Mr Featherston also said the reform was “good for competition and good for consumer choice”, describing claims by the Federal Chamber of Automotive Industries (FCAI) that imports from countries such as Japan or the United Kingdom may not be suitable for Australian conditions as “far-fetched”.

Speaking with GoAuto at last week’s C-Class Coupe media launch, Mr von Sanden questioned the logic of the ACCC’s stance and said such a move could harm dealers. 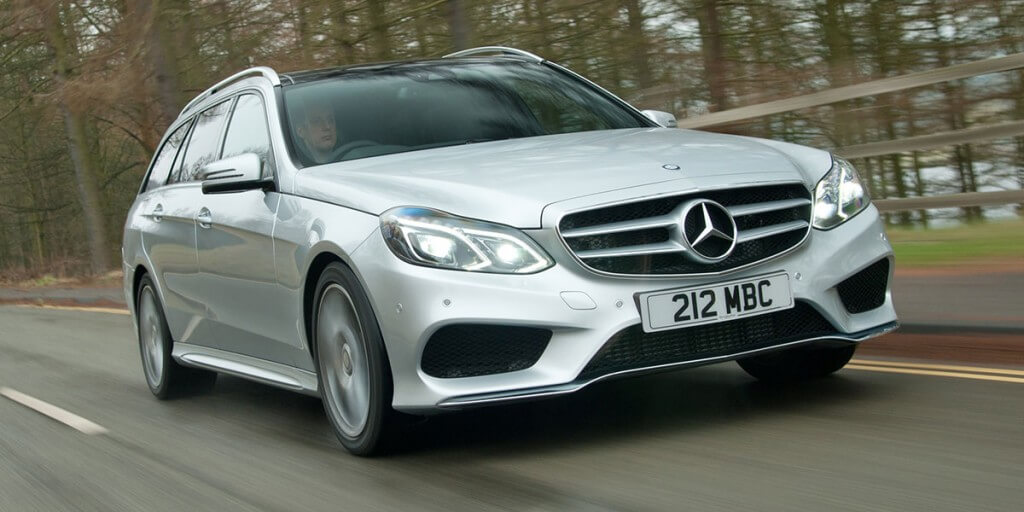 Foreign affairs: Under proposed changes to laws, cars up to 12 months old could be imported to Australia from countries such as the United Kingdom.

“Why all of a sudden will our existing business, being the dealer network, have to accept damages to their business model, while others are benefiting from it? This is a complete nonsense,” he said.

“We have taken a lot of time explaining to politicians and the public that it’s not that simple that every car, whether it’s a Mercedes-Benz or another car, is exactly the same in every country in the world. And that there are good reasons for making cars fit for purpose for the Australian market very specifically to avoid certain risks that are associated with many things.

Mercedes-Benz Aust/Pac senior manager of public relations, product and corporate communications David McCarthy gave the example of towing rates in Australia compared with other countries as one possible situation that could impact buyers looking to import a car privately. 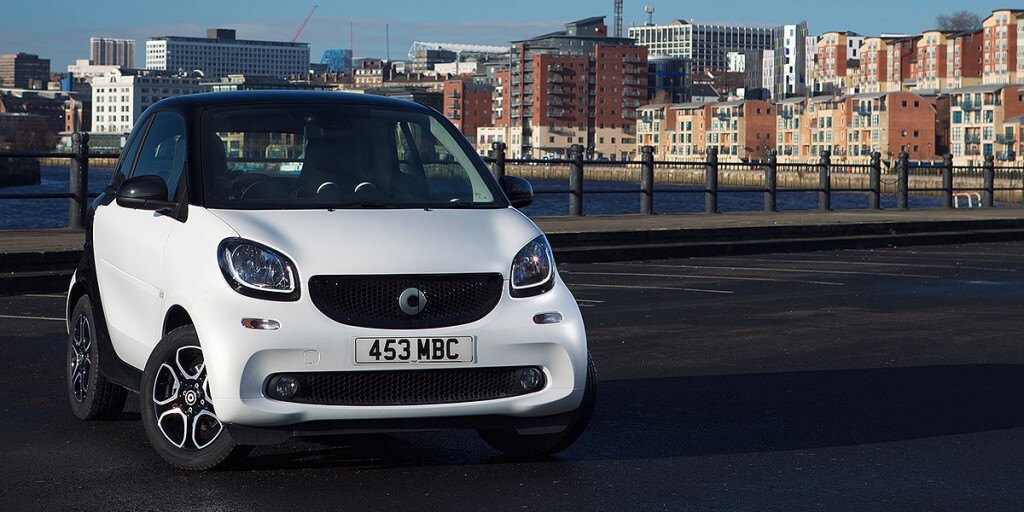 “People accuse us of wanting to protect our business. You know what, our business is protecting our customers.

“They are making an investment in our brand and we want to make sure it is the right experience, the vehicle is correctly supported, it is the safest it can be, it is the best spec and best value and our dealers can support it. That’s what we want to protect.”

Mr McCarthy questioned whether a private importing company would be able to support its customers a way that a full-line importer such as Mercedes could.

Mr McCarthy highlighted the dual roles of the ACCC and said consumers are likely to lose if the laws are passed. 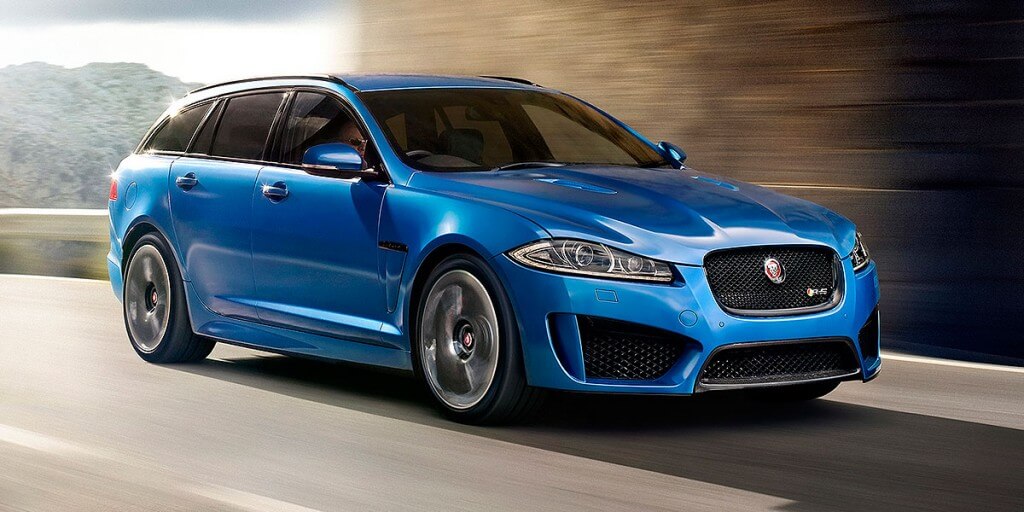 “They have two roles. If you want to protect the consumer you have to have a set of rules; if you want competition, you do that in the market. You don’t sacrifice one for the other,” he said.

“If what they are suggesting happens, 30,000 people a year are going to get thrown under the parallel bus, they are going to have no protection. I am actually appalled that the national consumer protection authority in this country are prepared to throw 30,000 people potentially under a bus. Why? It is nonsense.”

Mr von Sanden added that the significance of a new-car purchase meant that buyers should avoid taking risks, and denied that Mercedes was anti-competition.

“We are not talking a pair of jeans or a pack of chewing gum,” he said. “We are talking the second-biggest investment a private person will ever make in their life. If you get stung with that we are talking big money.

“Of course it is easy to accuse us of protecting our turf or avoiding competition, but that’s not the case.” 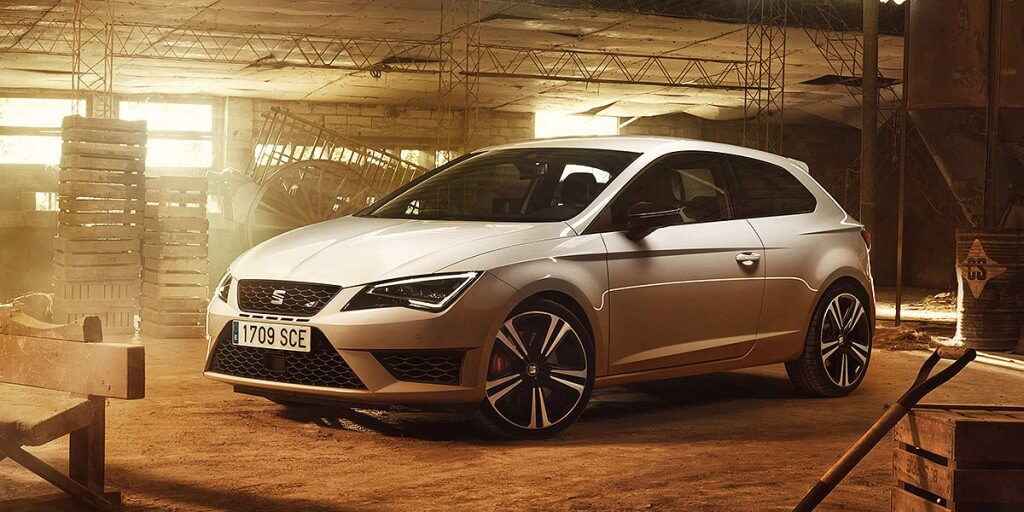 The FCAI has been lobbying all sides of politics in Canberra about the proposed laws, and Mr von Sanden said he believes there are “sufficient people that think this is complete stupidity and there are enough people that can keep it alive”.

He said parallel importing from a business would do major damage to the Mercedes-Benz dealer network and highlighted the investment most dealers make in their businesses.

“Look at our dealer network. And this is where I can’t understand what they are doing because these are their constituents. Most of them are small business operators in Australia, they have invested their private money to build suitable premises to represent attractive brands, to invest in training, to provide employment, all of that,” he said.

“And all of a sudden they are being put at risk and in competition with some dodgy grey market operators that don’t need much more than a cheap tin shed and a computer to order cars from elsewhere and hand it out to some poor customer who, after that, loses every protection.

“They have no relationship to these cars. If you have your local dealer, you go back and say, ‘Mate, there is something wrong with my car, can you fix it?’ And the dealer will, under normal circumstances, take full responsibility because they are interested in a long-term relationship with that customer.” 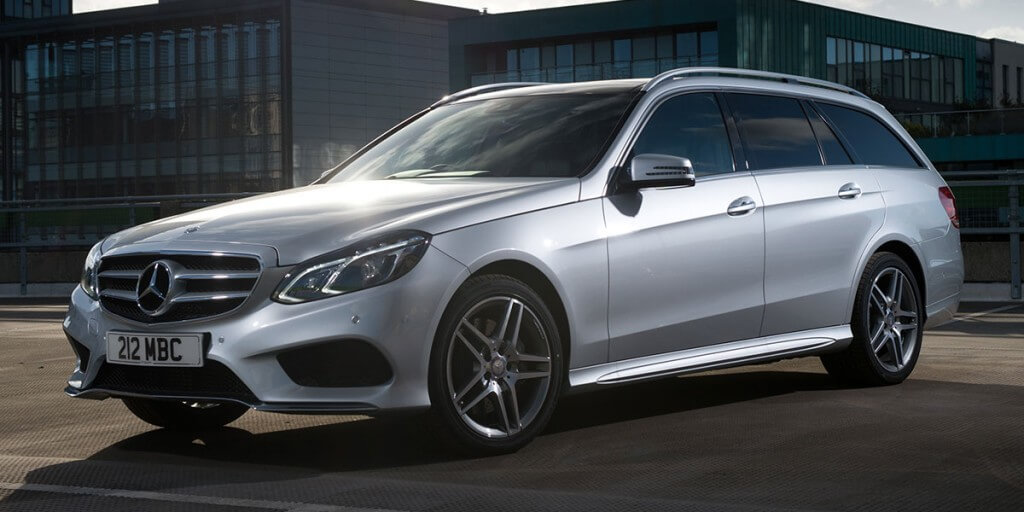 Mr von Sanden said the laws could have a long-term negative impact on the Mercedes-Benz brand.

“The basic concern is that there is serious concern for the risks of the consumer and with that associated the risk for reputational damage for us. If the consumer gets stung, it will backfire on us as the owners of the brand and our reputation will suffer,” he said. 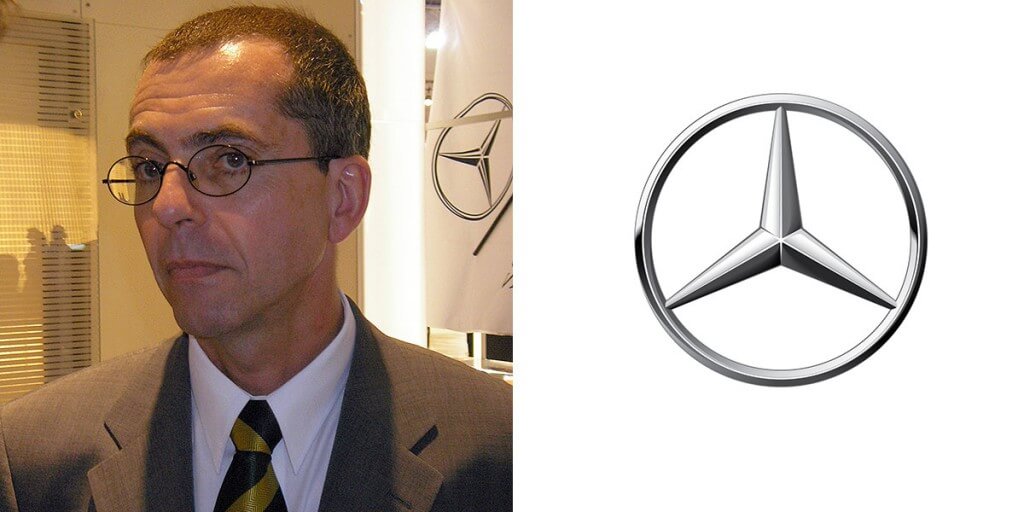 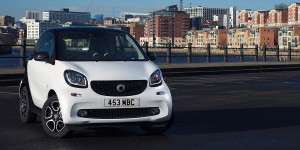 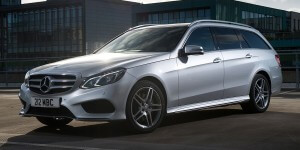 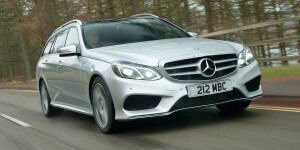 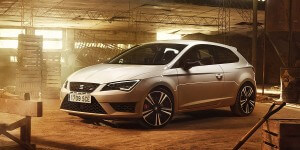 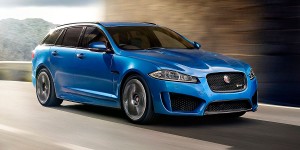