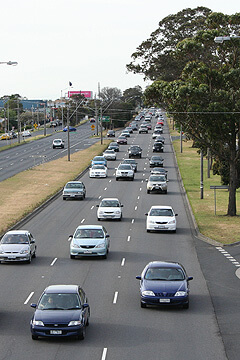 Smart move: The federal government’s $55m grant for the iMove CRC has the end goal of “reduced congestion, fuel use and emissions and improved national productivity and competitiveness”.

THE federal government has awarded a $55 million grant that will go towards the development and adoption of systems designed to make Australia’s roads smarter and more efficient.

The grant was awarded to the iMove Co-operative Research Centre, which has already assembled 46 commercial, research and government partners prepared to contribute a further $178 million in cash and in-kind contributions over the grant period of 10 years.

“(These will) offer real-time choice to travellers and freight operators,” Senator Sinodinos said. “The outcomes are reduced congestion, fuel use and emissions and improved national productivity and competitiveness.”

The new CRC will develop systems that harness the growing amount of real-time information available from cars, trucks, public transport vehicles and even personal smartphones with the aim of smoothing traffic flows, prioritising commercial freight operations and making the best use of the country’s multi-billion-dollar road infrastructure.

Head of the iMove bid, Ian Christensen, described transportation as “the backbone of our economy” and said that “as a country, we will fall behind if we cannot move our people and goods effectively and efficiently”.

Chair of the bid team, Ian Murray, added that the potential for big savings in not only dollar terms but in the reduction of social costs was huge.

“As a country, we lose around $16.5 billion a year because of congestion,” Mr Murray said.

“When you also factor in the human and financial losses due to accidents, we are looking at a phenomenal social and economic cost.

“We will now have the technology and smarts available to significantly alleviate these problems.”

The iMove CRC has been funded just five months after 9200 delegates attended the 23rd Intelligent Transport Systems (ITS) World Congress in Melbourne.

Mr Christensen said the funding of the iMove CRC was well-timed, not only because Australia’s transport system was facing some serious challenges, but also because the technologies and business models that will help solve these issues were evolving rapidly. 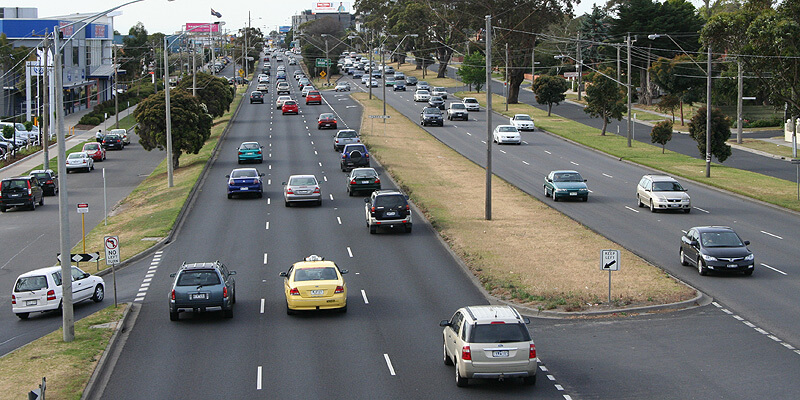 As an example, the ITS systems now in place often rely on specific roadside sensors like cameras on freeways and the rubber strip sensors used at traffic light installations.

However, new data acquisition systems like vehicles connected to the internet and vehicles that can communicate with each other may mean governments will not have to invest billions in roadside infrastructure to get the best result from ITS developments.

Mr Christensen added that the introduction of new ITS systems and protocols would require national co-ordination.

“The iMove CRC will play a role alongside other national bodies in assisting states, territories and peak industry bodies to collaborate and deliver cohesive national outcomes,” he said.

“The current explosion of data, the computing power of mobile phones and the increasing automation of vehicles creates a vast range of opportunities to improve the range, safety, convenience and effectiveness of peoples’ travel options.

“Mobility and transport are among the most exciting and dynamic aspects of urban and economic development.

“With its broad range of partners the iMove CRC will enable Australian organisations to develop world-leading products and services.”

The iMove CRC and its partners will also be working in consultation with other stakeholders, including the Australian Logistics Council and the National Transport Commission.

“This will enable us to get the best possible outcomes for Australia,” Mr Christensen said.

The iMove CRC was formed with the support of Intelligent Transport Systems Australia, a non-profit organisation formed to promote the adoption of systems that will make Australia’s transport systems more efficient and safer.

ITS Australia chief executive Susan Harris said her association would be one of the partners in the iMove CRC and that she was excited to be working collaboratively with the CRC. 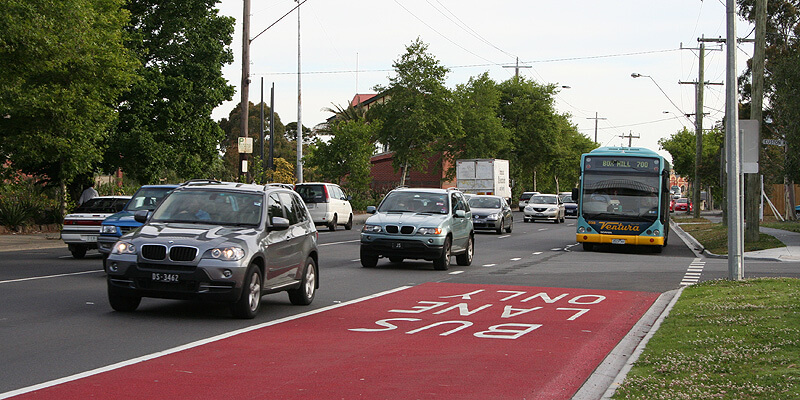 “In the past I have seen industry associations work really hard to get a CRC up and running and then they are kind of left out in the cold as the CRC goes in one direction and the association goes in another,” she said.

“By us formally being a participant, we are linked in intricately and it gives the iMove CRC the opportunity to leverage their industry association and to really talk about the great work they are doing through the association.”

Many of the members of the ITSA are now also partners in the iMove CRC.

“For me it was really important we work really closely so we make sure what we do is aligned and make sure we are not heading in different directions and there is no tension there,” Ms Harris said. “Our mission is to support the industry and support our members.”

Ms Harris noted that many of the members of ITSA and partners in the iMove CRC were road authorities and other government agencies.

“They will need solutions delivered to them. The CRC will deliver the ‘smarts” behind the efficient transport that will enable us to move more smoothly in the transport system,” she said.

“It will be less about the hardware and the nuts and bolts and more around the thinking behind it, the data analysis and the software needed.”

The new CRC has effectively been built on the structure of Excellerate Australia (the old Auto CRC), which will expire this year after 12 years of operation.

Mr Christensen has been chief executive of AutoCRC/Excellerate for several years.

The iMove grant was the largest of the four grants awarded this week.

The other CRCs that were funded were for high-performance soils ($39.5 million), honey bee products ($7 million) and food agility ($50 million). 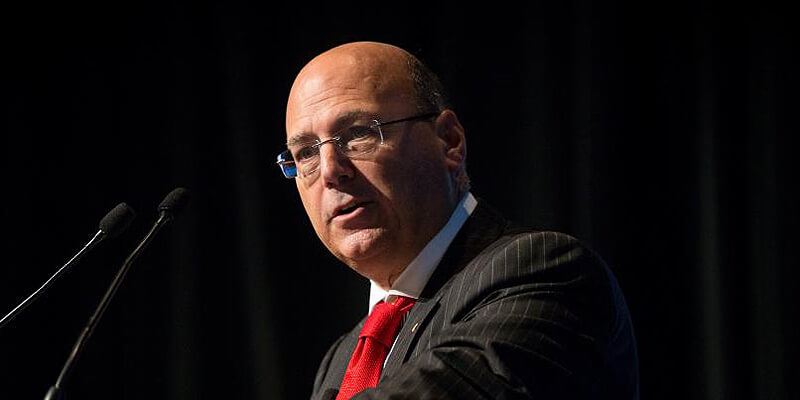