BMW has pledged ongoing production of the internal-combustion engine (ICE) as it cautions about becoming too dependent on a select few markets wanting EVs.

It said there was still a market for ICEs and that if BMW didn’t make them “someone else will.”

“If someone cannot buy an EV for some reason but needs a car, would you rather propose he continues to drive his old car forever? If you are not selling combustion engines anymore, someone else will,” he said at a function in New York.

Mr Zipse said more fuel-efficient combustion engine cars were the key both from a profit perspective and an environmental perspective.

Against the EV, he said there were problems including China controlling the supply of raw materials for batteries, gaps in the charging infrastructure and the high purchase price of EVs.

He said companies also needed to plan for energy prices and raw materials to remain high and should become more efficient in their production and step up recycling efforts to keep costs down.

BMW announced in January that it would not scale up its own battery cell production for EVs until the technology has developed further.

“We are not yet at the point where we can say what technology will accompany us for the next 10-15 years,” said BMW finance chief Nicholas Peter.

“That’s why it’s important to invest a lot of resources with worldwide partners in battery cell development. 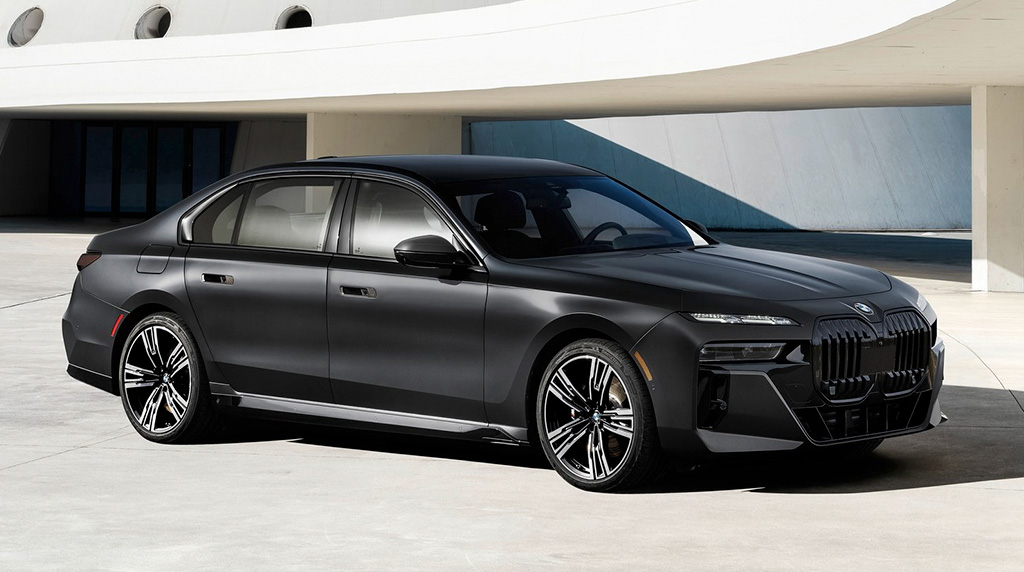 “We have secured our needs for the next few years very well with the partners we have,” Mr Peter said.

BMW buys batteries from companies including Samsung and is developing its own pilot plant. BMW is still planning on increasing its EV models and adhering to a plan to have battery EVs represent 50 per cent of the brand’s global sales by 2030.

But it has refused to follow some other car-makers – including General Motors – to commit to completely phasing out ICEs by a specific date.

It said it plans to adjust production among battery, hybrid and efficient ICEs as different parts of the world adopt cars that produce zero emissions at different speeds.

Meanwhile, Toyota Motor North America this week said it will invest $US383 million ($A518m) over four US factories to build a new four-cylinder engine variant for traditional and hybrid powertrains.

Keeping the ICE dream alive is developments including synthetic fuel, such as the petrol being developed by Porsche and its plans to have a plant in Australia.

Lamborghini said it would seriously look at continuing with ICEs – alongside its planned move to have electrified models – if a sustainable liquid fuel was available.

Lamborghini CEO Stephan Winkelmann said the company has not confirmed it will be fully electric and plans to retain ICE production – including plug-in hybrids – beyond 2030.

The Italian Government has asked the European Union to relax its ban on ICE production and exempt low-volume manufacturers including Lamborghini, Ferrari and Pagani. 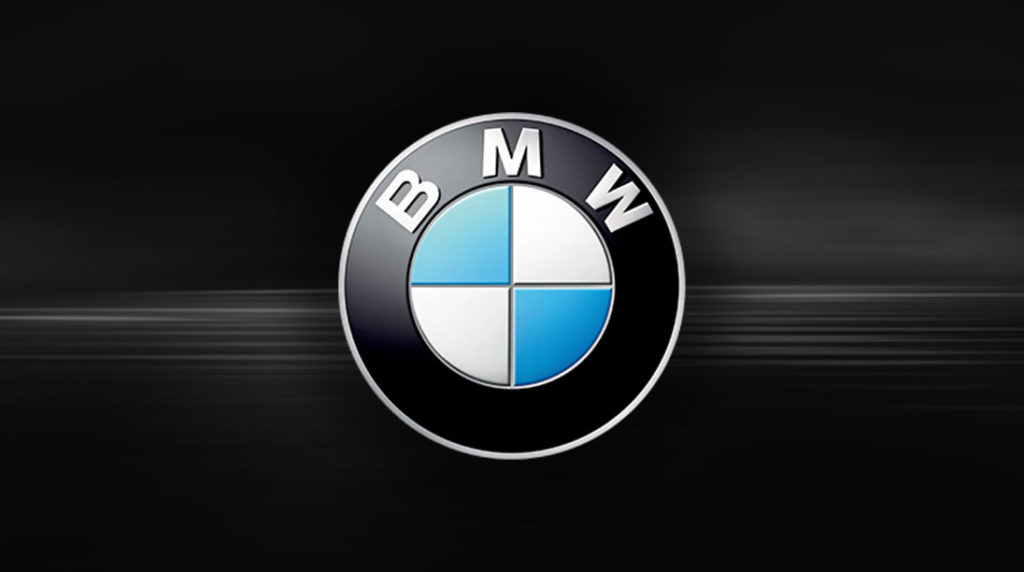