Chasing Cars, a Sydney-based automotive content platform, has announced that it has been wholly acquired by Budget Direct, the fast-growing Australian major motor and home insurance provider, headquartered in Brisbane.

Budget Direct is the insurance brand of Auto & General. The company’s car and home insurance policies are underwritten by the Auto & General Insurance Company. It promotes itself as a low cost, value-focused insurer.

The online business will be unique within the Australian automotive online market by not taking advertising. Instead it will be sustained within the Budget Direct marketing budget as a service to the insurer’s policy holders and as a service to the wider public; albeit with the clear purpose to attract fresh insurance customers.

Chasing Cars was founded by Tom Baker, an aspiring law student and car enthusiast, in 2013.

The Chasing Cars site became a project of the Baker family and has become an alternative to established motoring content platforms.

The majority of Chasing Cars’ business model is focussed on YouTube. It operates a popular YouTube channel providing long-form reviews and comparisons of popular new cars available to Australian buyers. It delivers more than a million views a month.

Editor and founder Tom Baker will continue to lead the Sydney publication that “will retain its editorial independence”.

“Developing Chasing Cars into a force within the Australian automotive media space has been hugely rewarding,” Mr Baker said.

“The contribution of Chasing Cars is to offer the highest-quality car reviews that offer truly insightful analysis, going well beyond a test drive or surface-level overview of a particular model.

“When I was approached by the team at Budget Direct, I was struck by their deep understanding of the Chasing Cars business. They presented a clear plan to retain our trademark quality and independence while growing the number of Australians who will be exposed to, and benefit from, Chasing Cars content,” Mr Baker said.

He said that traditional advertising-based revenue models utilised in the automotive media space did not appeal to him.

“Budget Direct’s ownership will make Chasing Cars the most independent automotive media platform in Australia, providing buyers with the confidence that they are not consuming content funded in whole or in part by revenue from car manufacturers,” Mr Baker said.

Jonathan Kerr, chief marketing and delivery officer at Auto & General, said that Budget Direct is passionate about its “insurance solved” approach to enhancing the customer experience.

“Chasing Cars is an obvious fit for Budget Direct.

“It is such a great platform for us to help our customers find and learn about their next car purchase – while retaining and enhancing the editorial independence of this first-rate car review source.” Mr Kerr said. 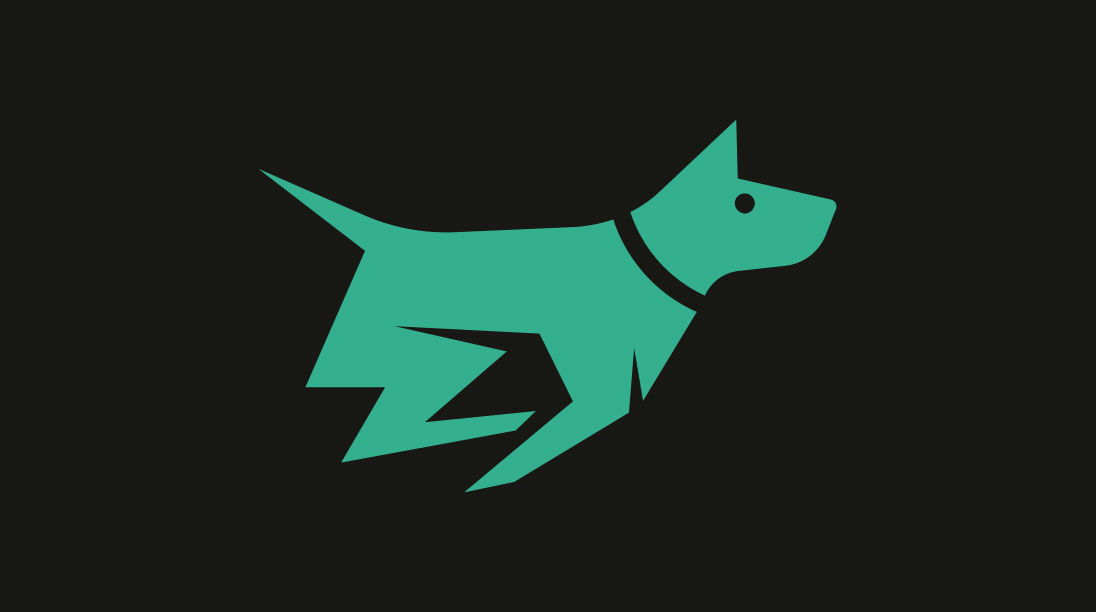