A LEADING automotive lobby group has lamented what it describes as a lost opportunity in the federal government’s budget to create an independent infrastructure body and a more sustainable funding model for transport infrastructure.

The Australian Automobile Association (AAA) said the budget contained no changes to the way roads were funded, which remained “ad hoc, unfair and lacking in transparency”. 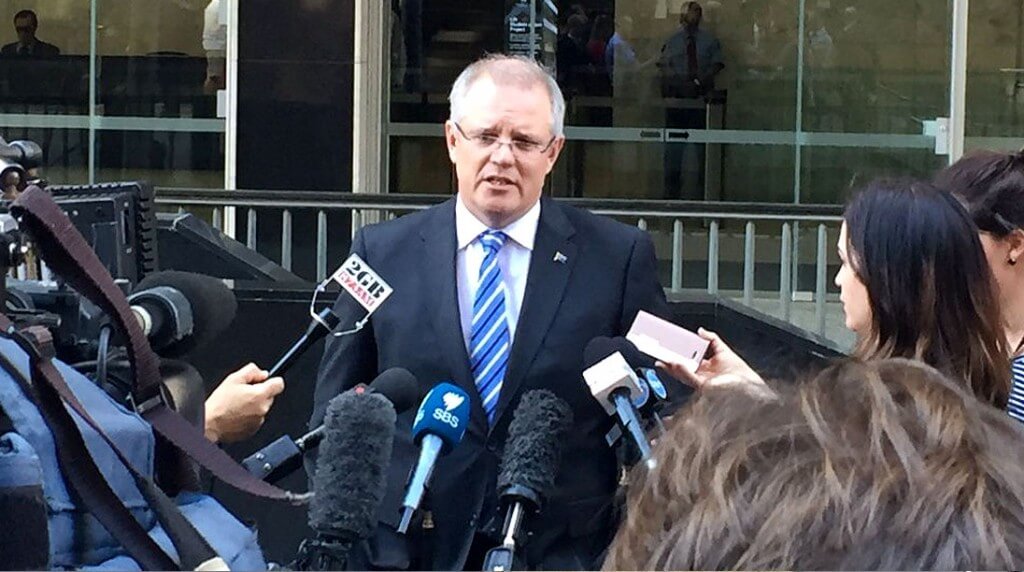 Peaks and troughs: Some elements of federal treasurer Scott Morrison’s first budget has been welcomed by the AAA but it was hoping for an announcement on an independent infrastructure body.

While welcoming a continued focus on transport infrastructure, the AAA said the government had missed an opportunity to implement a smoother funding system with fewer peaks and troughs.

“An important omission from tonight’s Budget appears to be the establishment of an independent inquiry into infrastructure funding and transport market reform,” AAA chief executive Michael Bradley said.

“While the AAA is pleased to see the Australian government increasing transport infrastructure investment to start to address existing needs, we urgently need a more sustainable funding system if we are to build the transport systems that will keep our economy strong,” he said.

Mr Bradley said that, while spending would rise to $9.5 billion in 2016-17, it would then more than halve to just $4 billion in 2019-20. This was just a fraction of the fuel excise raised from drivers. 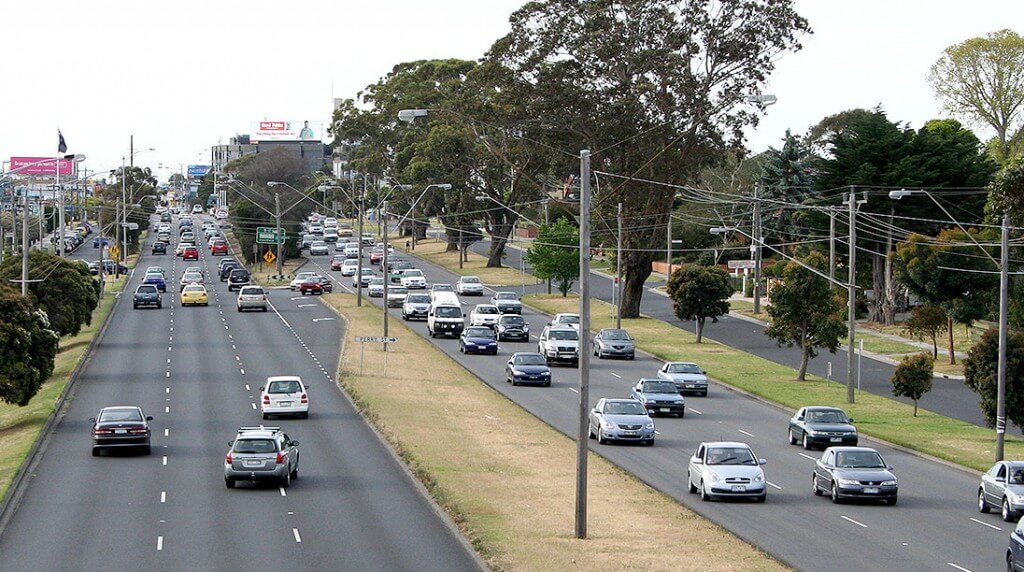 “Australian motorists pay close to $28 billion in taxes and charges every year, however the allocation of funding into road and public transport infrastructure remains ad hoc, unfair, and lacking in transparency.

“That’s why the AAA continues to call for half of all net fuel excise to be invested directly in a transport infrastructure fund and for an inquiry to be conducted into future transport funding as recommended by Infrastructure Australia.”

Infrastructure Australia has already indicated that a switch to road-user charging, where drivers are charged for the number of kilometres they cover, would be a fairer way of taxing motorists.

Mr Bradley also renewed his call for the removal of the luxury car tax (LCT), which is estimated to raise $360 million in the new financial year.

“These taxes target the characteristics of safety and fuel efficiency (that) we want to see more of on our roads. These taxes can no longer be justified on the basis of protecting the local car manufacturing industry.” 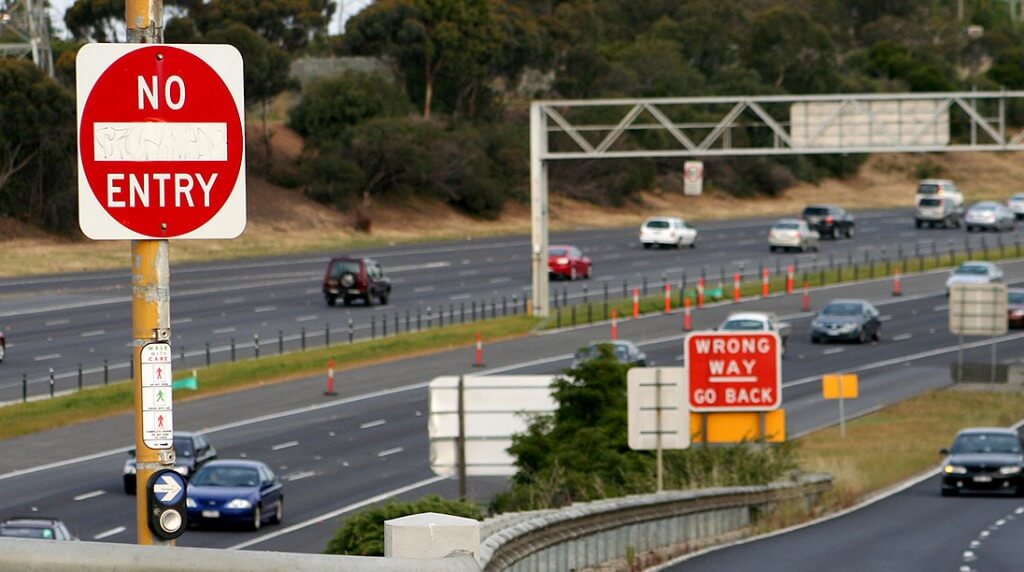