Buttner steps down from Holden

GM HOLDEN announced today that chairman and managing director Dave Buttner is leaving the company for personal reasons after 16 months at the helm of the embattled former Australian car manufacturer.

Head of commercial operations Kristian Aquilina has stepped in as head of the company on an interim basis as General Motors now considers who will become the ninth boss of Holden in the space of just 15 years.

A 40-year veteran of the Australian motor industry and a former president of Toyota Australia, Mr Buttner was the first non-GM appointment to the helm of Holden in living memory and was charged with leading the lion brand into a new era after the company closed its local manufacturing operations in October 2017.

Upon taking the tiller in August last year, Mr Buttner set about turning ‘The Commodore Car Company’ into an SUV and ute brand, and while sales of its burgeoning SUV range and Colorado pick-up have generally improved, Holden’s sales and market share have plummeted.

Its market share this year has dropped to an unprecedented 4.2 per cent, with November figures expected to show further declines in both share and sales volume when they are released on Wednesday.

In a statement today, Mr Buttner said: “Holden’s focus remains on getting onto the consideration list for SUV and LCV buyers in Australia and New Zealand. We have made significant progress in getting the fundamentals right. 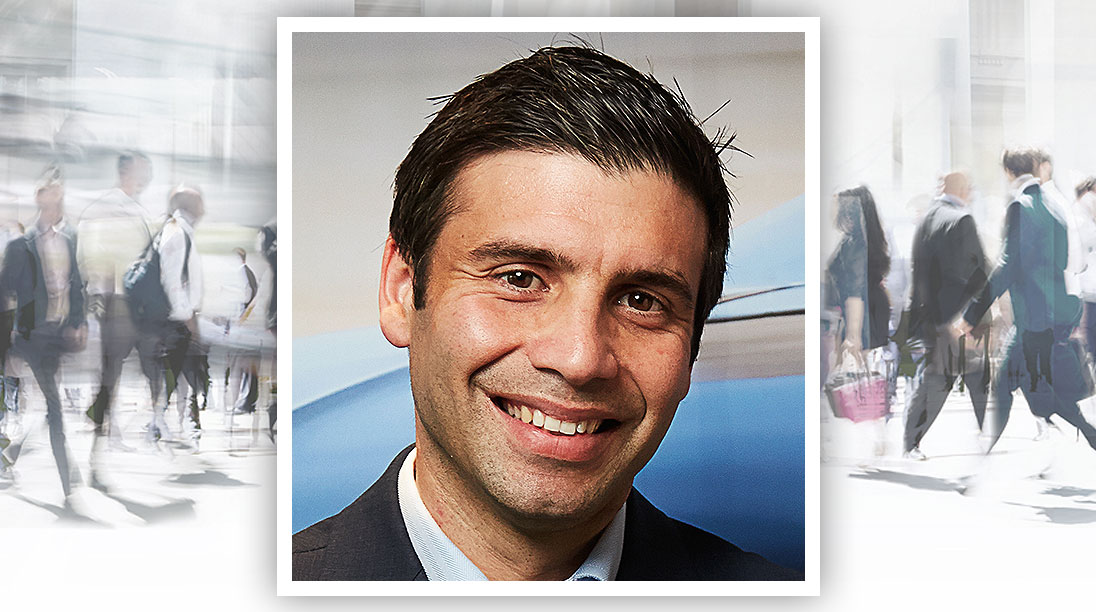 “Now is the right time for me to depart the business, with a strong team in place to be led by Kristian.”

“Kristian has previously served as managing director of Holden New Zealand from 2015 to mid-2018, before returning to Australia to lead marketing.

“Earlier this year he was promoted to executive director – sales, marketing and aftersales. With more than 22 years in the company, he has the experience, the leadership qualities and the deep understanding of the business and the market to lead GM Holden at this important time.”

Mr Blissett added that Mr Buttner’s “experience and professionalism have been significant assets for Holden since his appointment”.

“Not only has he led critical work, he has developed a highly credentialled leadership team, enabling an orderly transition,” he said.

Mr Aquilina said: “Under Dave’s leadership, we have laid out clear priorities for the business. While much progress has been made, there is still a lot of work to do.

“My focus is on providing continuity around the execution of our plans, ensuring the team at Holden, including dealers and partners, continue to focus on our customers.”