AUSTRALIA’S fledgling buy-now, pay-later industry is in “hypergrowth” and dealerships can no longer ignore the advantages to boosting the bottom line in all areas, particularly the service department, said the head of automotive for Openpay Group.

Openpay’s Eric Weitzman said dealerships had an increasing financial reliance on the service department and that buy-now, pay-later was proving to be a solution to retaining customers and maintaining the flow of work through the workshop.

“From a dealership perspective, we give you the ability to facilitate the transaction and split the bill into small instalments for the customer,” he said.

“We pay the merchant – the dealer – the next day. We collect the instalments from the customer and we take on the risk of collecting those instalments.

“It gives (dealers) a competitive advantage and has a positive impact on CSI. If you’ve given a customer an affordable solution for a purchase it only improves the customer experience. We have 76 per cent of clients who are repeat customers.

“It also helps you help the customer spend more money with you. In the service department, it helps the customer get the car repaired and serviced so they have a safe car back on the road.”

Publicly-listed Openpay partners with merchants to provide buy-now, pay-later (BNPL) plans for customers in Australia, New Zealand and the UK.

The company was founded in 2013 and was listed on the ASX in December last year.

Mr Weitzman said Openpay “can really help increase the average transaction value of your average customer bill. And we are very flexible about our pay offering from the customer’s point of view and our solution is completely interest-free”.

“It’s a very simple system to use. It’s completely digital, opens through an app and takes a matter of seconds to complete.”

Openpay has just announced its best quarter on record, with the three months ending September 2020 reporting a 235 per cent increase in new plans; active customers up 145 per cent to 372,000; active merchants up 35 per cent to 2279, and revenue of $6.2 million in the quarter, up 68 per cent on the previous corresponding period.

Mr Weitzman said in the 2020 financial year the BNPL industry had about $16 billion worth of transactions, which was more than 10 times what that number was four years previously.

“In terms of active users, customers using BNPL solutions have gone in the four years from 1.3 million to 14.4 million,” he said.

“So that’s a really fast-paced industry. When I first joined and got into the automotive space, BNPL was a mystery, I had to explain to people what we do.

“That explanation is no longer necessary. Everybody knows what a buy-now and pay-later solution is.”

With the rise of interest in BNPL comes a reduction in the number of Australians using credit cards, Mr Weitzman said.

“BNPL exists because consumers are looking for alternative methods of payment,” he said.

In the service department, Mr Weitzman said Openpay calculates that it can help dealers uncover almost $200,000 worth of service work from lapsed service customers.

“Most dealerships would lose about 30 per cent of their service customers, equating to about 2000 customers. If the average order value is $987, and we were slightly successful by rescuing 10 per cent of those customers, we could add $197,000 to the bottom line of every dealership,” he said.

Mr Weitzman said that Openpay is a different payment option that differentiates a dealership from its competitors.

“Service customers tend to move away from franchised workshops to independent repairers because of cost because there’s a perceived higher cost with a dealer,” he said.

“But motorists prefer to stay with a franchised dealer and use genuine parts. Openpay allows the dealer to keep the customer by offering them returns of up to 12 months without any interest at all.”

Openpay lends up to $5000 and the customer can choose to pay it back between two and 12 months.

“It’s very simple and easy for the customer to sign up and for your service advisor to complete the plan that takes literally a matter of seconds,” he said.

“As a result of these, we have been really successful in the automotive space. We’ve got the biggest footprints in dealerships by a long way.

“We also operate in service centres, tyre retailers, parts retailers and so on. We’ve also been able to forge some very important partnerships with some heavy hitters in the automotive space including an exclusive deal with Pentana.

“We have a trial underway now with Pentana and plan that by next month we can start pilot programs.” 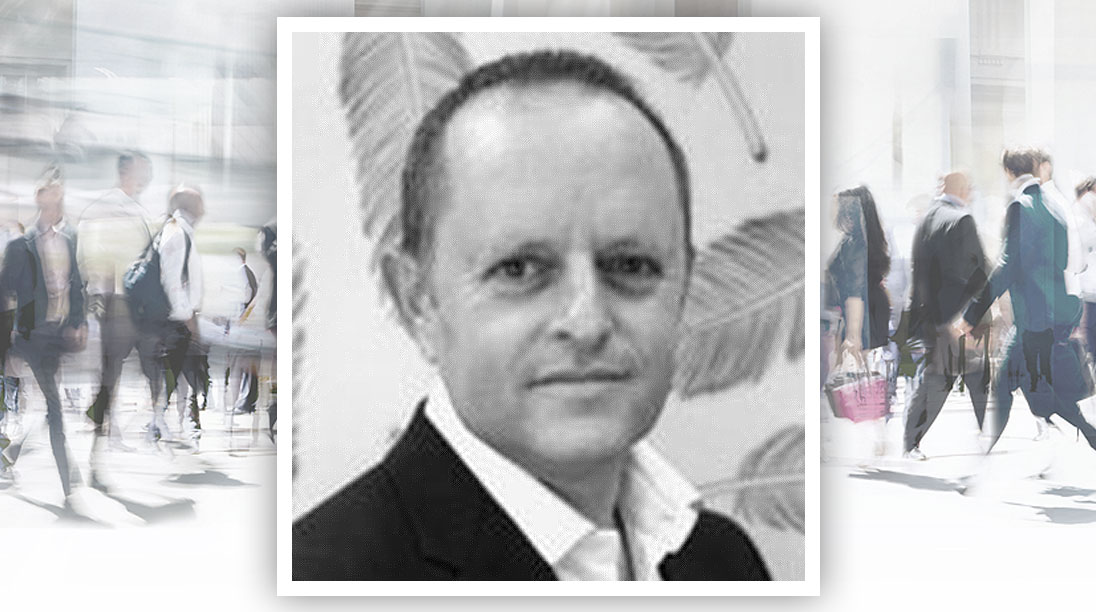