Car-makers stock up on lithium

CAR-MAKERS are fiercely jockeying for position in the electric- vehicle market, targeting the resources sector as the first step in securing supplies for a long-term future of battery production.

BMW has recently been the surprise purchaser of an unspecified amount of lithium from producer Galaxy Resources that has three mines in Western Australia, Argentina and Canada. Galaxy also has deals with Mitsubishi Corporation.

The agreement with Galaxy will give BMW a secure supply of lithium which, because the car-maker doesn’t manufacture batteries itself, assures supply of lithium under its contract with battery-maker Samsung will continue for some years into the future.

BMW’s move – in response to lithium prices doubling in the past year – is seen more as a chess move to defend itself against potential price rises and possible supply contraction. 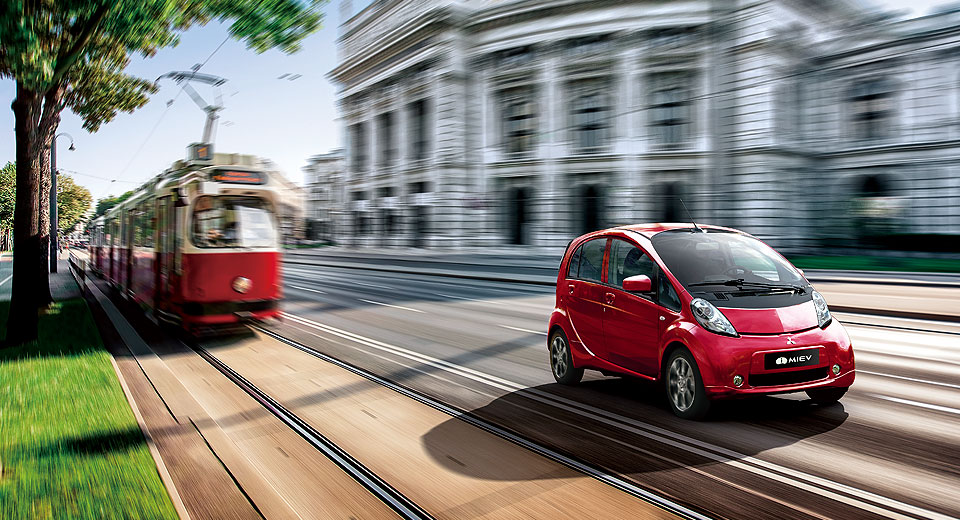 BMW Australia managing director Marc Werner wouldn’t be drawn into the Galaxy deal done by his head office in Munich, other to say that “clearly we have to be active in the new technology space”.

Mr Werner has recently been outspoken about the need for the Australian government to give incentives to buyers of electric vehicles with the view that such forms of transport are better for the health of Australian citizens and that it would allow Australia to start to fall in line with global trends.

The German company is far from alone in ensuring a future in electric vehicle technology.

China’s biggest commercial-vehicle manufacturer Great Wall – which also manufactures under the Haval brand – late last year invested $A28 million to buy a 3.47 per cent share in WA miner Pilbara Resources and secured a 75,000-tonne per year supply of spodumene (the lithium raw material) for five years.

Great Wall also has the option of a further two five-year allotments of the ore. In addition, it can spend about $A65 million to participate in the planned Stage 2 expansion of the Pilbara Resources’ mine at Pilgangoora, about 100km south of Port Hedland, to give it 150,000 tonnes of spodumene a year. 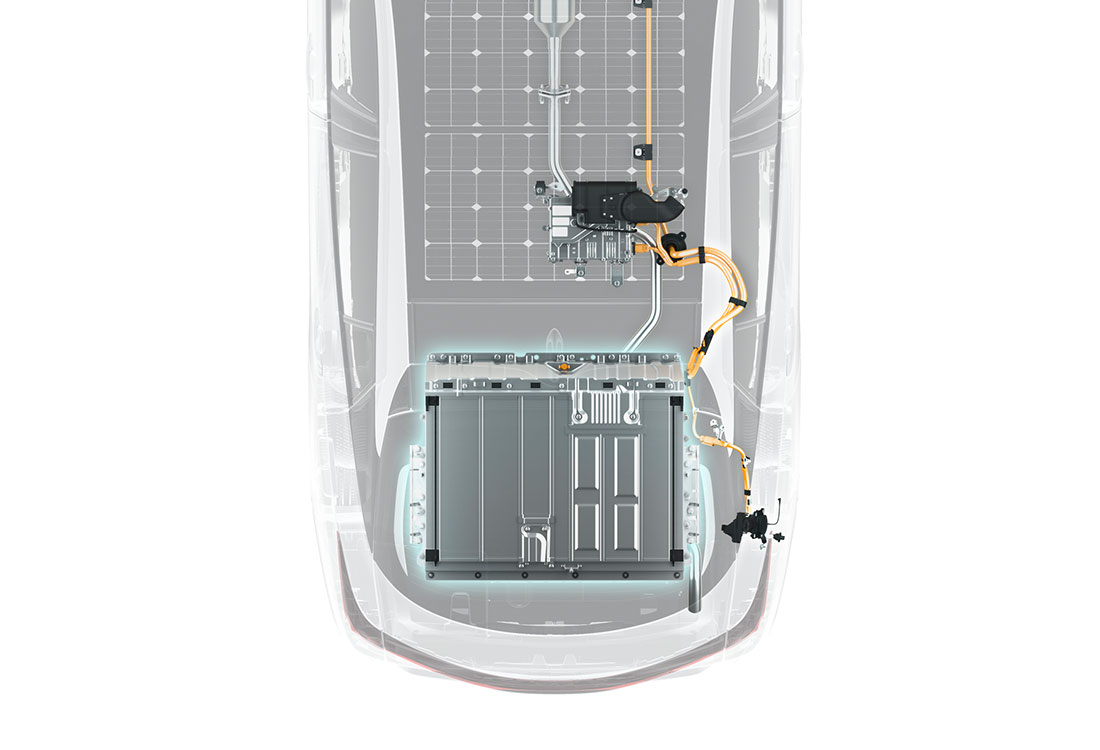 It’s a big deal because it is the first time that a car-maker has directly invested in an Australian lithium raw material producer.

That is also the case with Mitsubishi Corporation which has a share in Galaxy Resources’ lithium mine in Chile and will be the prime offtake customer to the miner’s WA production.

Similarly, Toyota Tsusho is buying a 25 per cent slice of Argentinian producer, Orocobre. Orocobre is majority owned and staffed by Australians.

There is expected to be continued investment in lithium in the near future. The funny thing is that lithium is not in low supply. It’s pretty much a relatively commonplace mineral that exists as rock (Australian mines) or in salty lakes (Chile and Argentina). 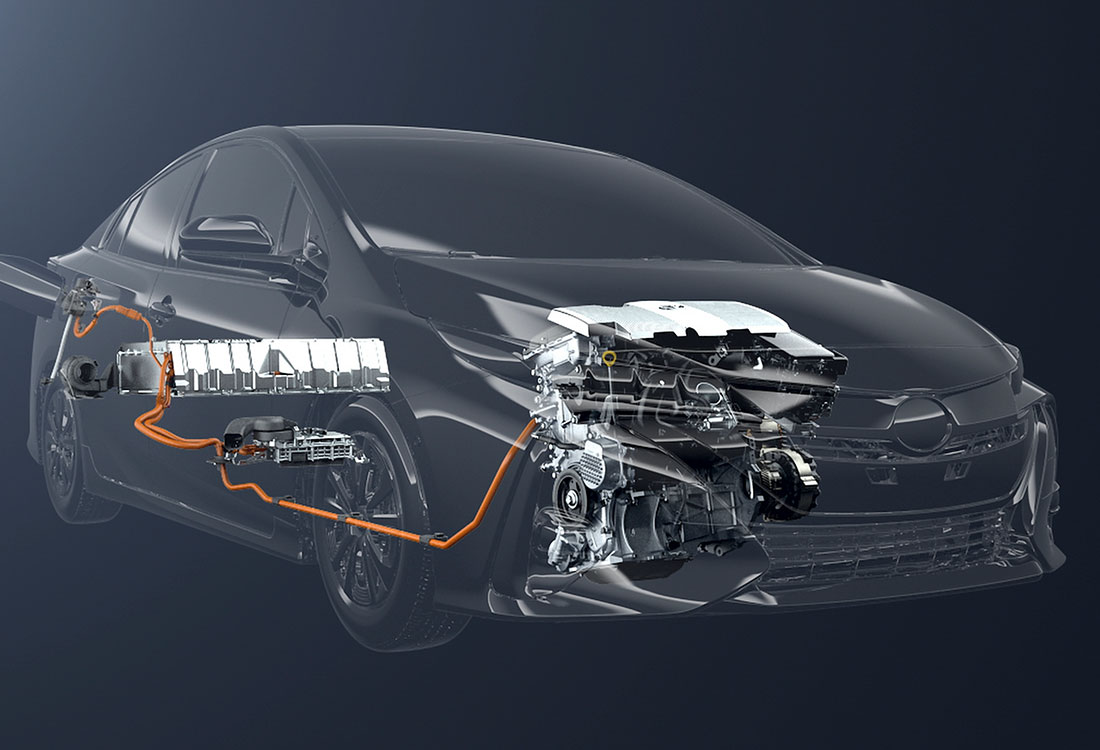 That’s not to say it’s simple to purify. The raw material, spodumene, has to be refined to create lithium at the ratio of 26 parts of spodumene to create one part of lithium.

Then you have to figure out how much is needed to make batteries – it’s also used in glass, pharmaceuticals and other industries.

About 25 grams of the purified lithium will equate to a 300 Watts per hour battery which, in perspective, is 0.3 kW/hour. 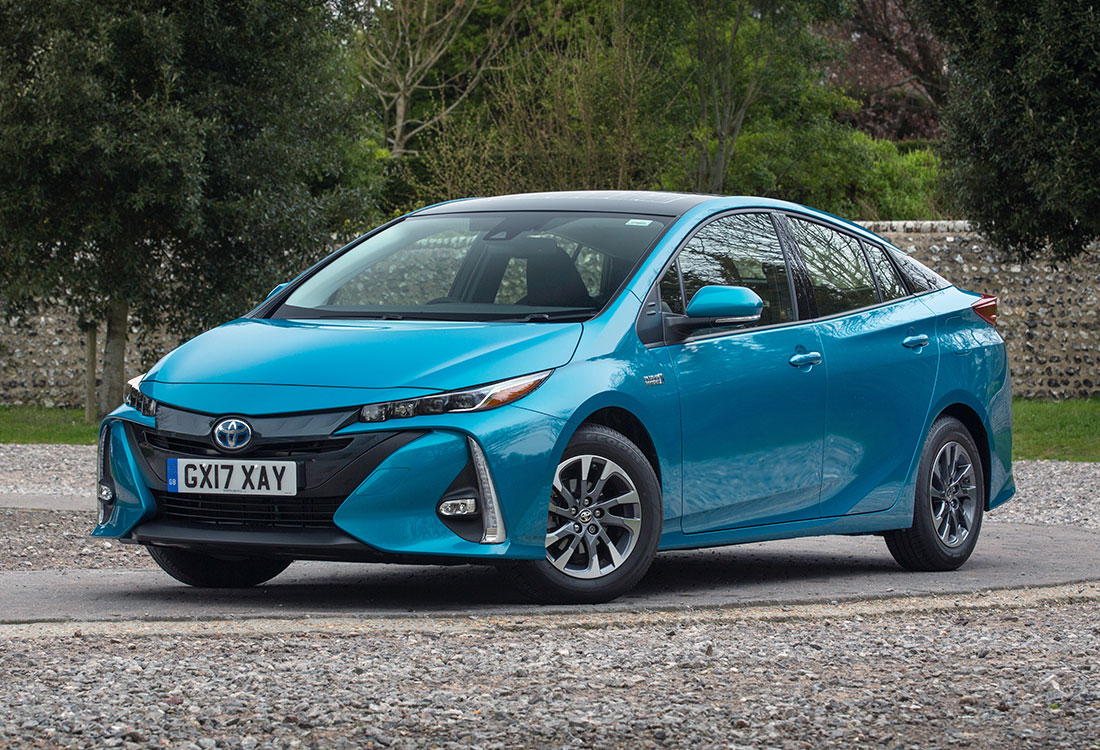 In a report by the Financial Times on his talk at the UBS Australasian conference in Sydney late last year, Galaxy Resources CEO Anthony Tse said his company’s production outlook was based on a forecast of the use of 50kW/h batteries in EVs in 2025 – up from 40kW/h now.

That’s why BMW, Great Wall, Mitsubishi and Toyota are getting ready. 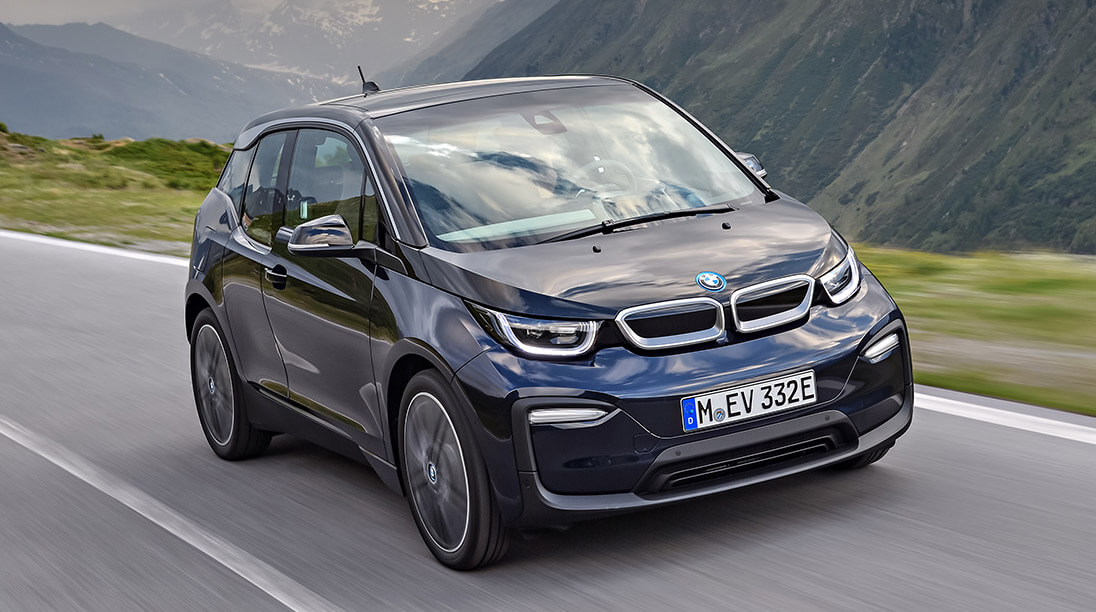 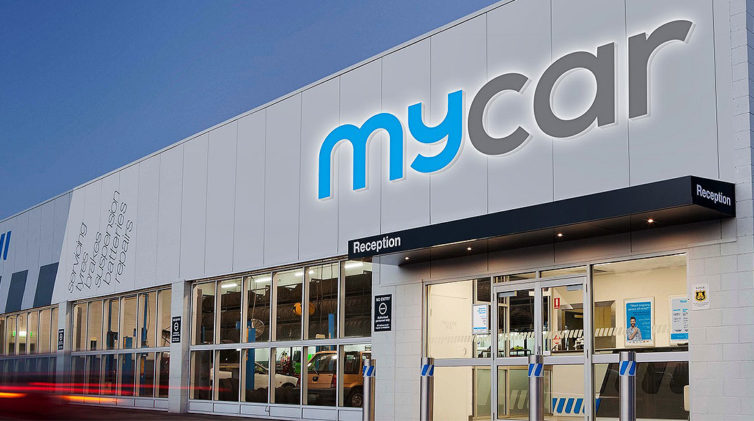 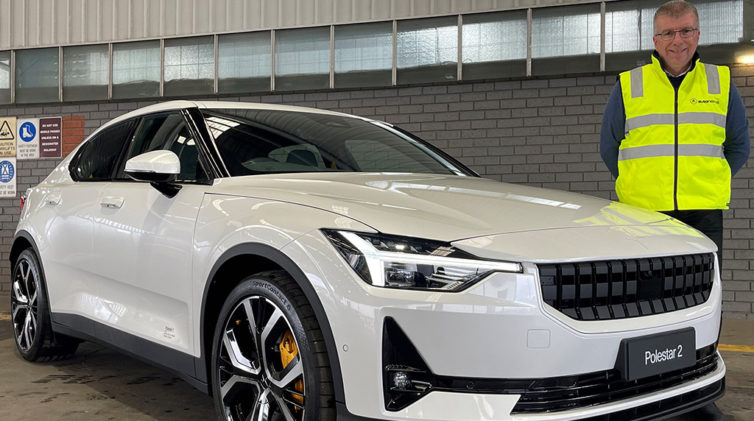 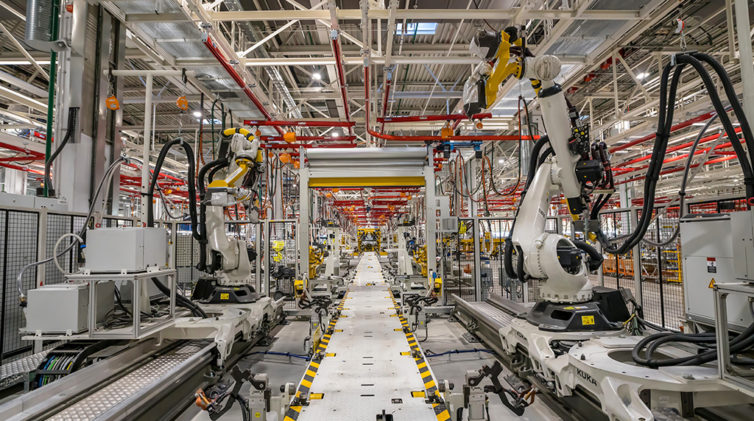