CarsGuide calls in the cavalry 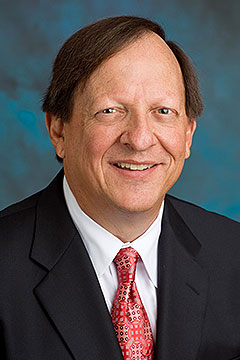 CARSGUIDE, the website jointly owned by Australia’s top 36 automotive dealership groups and News Corp, approached Cox Automotive 18 months ago about the possibility of a joint-venture as a way of building up the dealer website’s financial muscle and, GoAutoNews Premium understands, to provide News Corp with an exit strategy.

GoAutoNews Premium can also reveal that Cox Automotive Australia, the new automotive services company announced this week out of the merger between Cox Automotive’s assets in Australia and the dealer-owned website, CarsGuide, will be offering an investment opportunity to those dealers who do not already own shares in CarsGuide.

This will mean Australian dealers will be able to participate as shareholders in the national auction activities of Manheim as well as the dealer web services company, Dealer Solutions, both of which are subsidiaries of Cox Automotive.

The new company will go through a number of phases before the acquisition cycle is completed.

In the first step, the dealers will have to raise the cash to buy the 55 per cent share of CarsGuide owned by News Corp through their investment entity, One Way Traffic, who raised the initial $15 million dealer investment in CarsGuide. 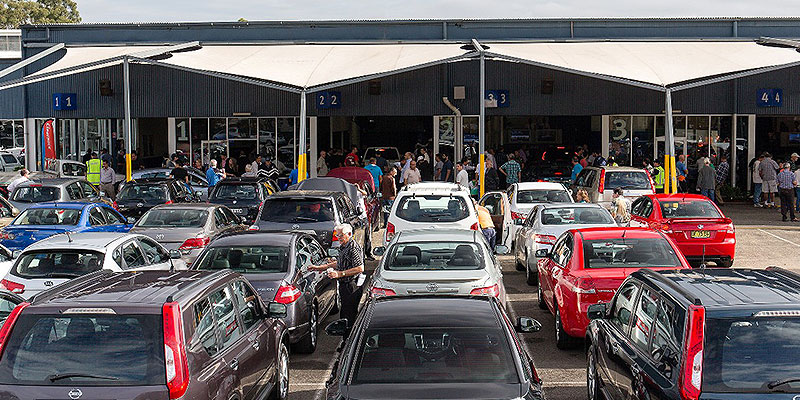 On payment of this sum, News Corp will bow out of CarsGuide leaving One Way Traffic with 100 per cent of the website.

As the Cox Automotive Australia deal is a merger, no cash is changing hands apart from the money the dealers needed to raise to pay out News Corp, which has indicated it is relieved to be out of the arrangement so it can get on with its own online automotive business model based on the millions of monthly readers of its core website, news.com.au.

The deal dates back 18 months when CarsGuide management approached Manheim management in Australia.

The president of Cox Automotive, Sandy Schwartz, told GoAutoNews Premium: “We have valued all the businesses. We asked what would be fair and we have negotiated a nice solution and we are all happy with that.

“The dealers are still working on the purchase of CarsGuide from News Corp but no money changes hands between Cox and CarsGuide,” he said.

Mr Schwartz said the new company would “absolutely” be offering equity to dealers who were not already shareholders in CarsGuide.

“It gives us an opportunity to do more in Australia and work with car dealers more and it is a good deal for CarsGuide also. So we are very excited about it,” he said.

“So part of the philosophy currently is to get more dealers in and get them to use more of our solutions.” 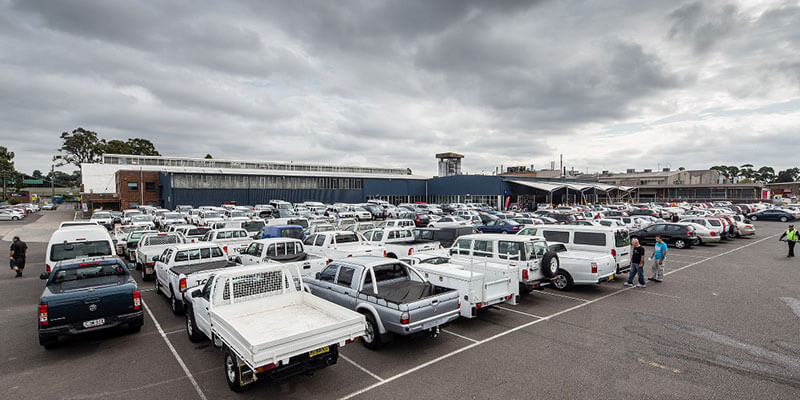 Asked if it worried him that having dealer shareholders water down the returns on Cox Automotive products and services in Australia, Mr Schwartz said: “We think the opportunity is really a big one and I would rather own a smaller part of a bigger opportunity with more upside opportunity going forward.”

Cox Automotive is the largest automotive services company in the world and Mr Schwartz said that the onrush of vast changes in automotive retailing demanded a company that could perform services across the motor industry.

These services start from whole retailing and the ownership cycle from new car sales and service, right through to the four or five pre-owned cycles and then through to final disposal of the vehicle as scrap.

“You know, the auto business is changing so dramatically in the US and in many other places,” Mr Schwartz said.

“So that we need to be total providers. You can’t just do one thing any more.”

He said that in the US, Cox Automotive has assembled a wide group of companies that were effectively “cradle to grave across the whole process” and that the company’s ambition was “to duplicate that at Cox Automotive Australia”.

For a full interview with Mr Schwartz click here.

Meanwhile, Carsales CEO Greg Roebuck has “shrugged off” the news of Cox’s move on CarsGuide. He is quoted in The Australian as saying: “This is going to be their fifth incarnation as a brand in the market and I don’t know if I see them overcoming the challenges they have had to tackle in last four incarnations,” Mr Roebuck said. 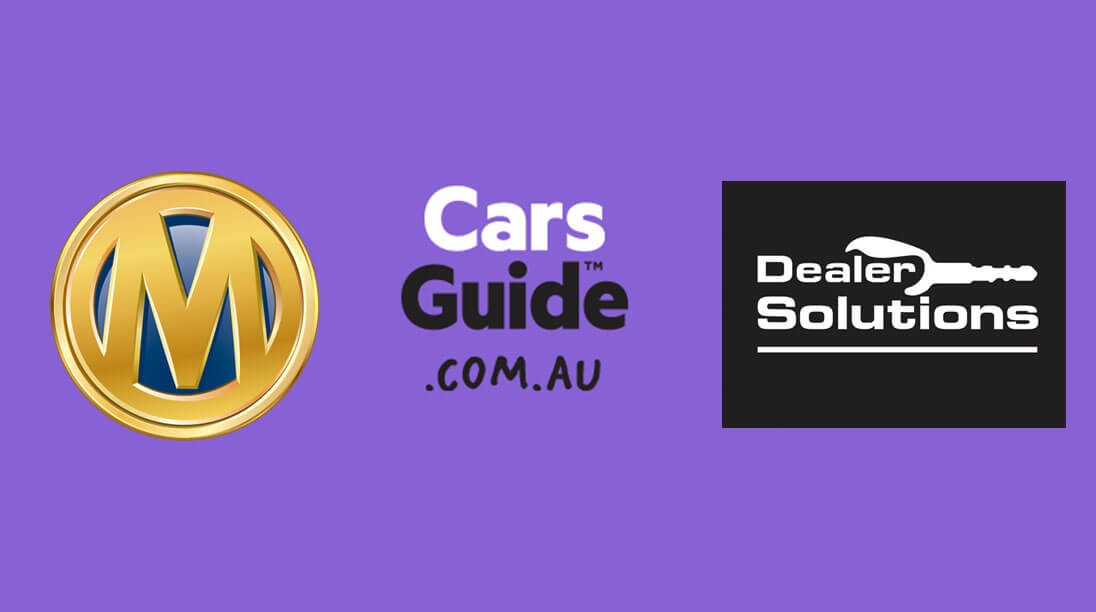