CARVANA, the Arizona-based online used car operator known for its multi-storey vending machine-like car storage towers and home delivery, has turned into an absolute bonanza for the family which founded it.

Bloomberg is reporting that apart from Amazon’s Jeff Bezos, Facebook’s Mark Zuckerberg and Walmart’s Walton family, no individual has made more money from selling stock in their own company than a used car dealer from Tempe.

According to company filings, Ernie Garcia II, the father of Carvana’s founder and chief executive officer, has been steadily selling tens of thousands of shares a day in the company since last October.

In doing so he has generated some $US3.5 billion ($AU 5 billion) in cash as he liquidated some 16 per cent of his holdings.

It was rolled into part of the family’s used car operations which included Ugly Duckling Car Sales, a buy-here, pay-here car business that specialised in funding its own loans to mainly financially-challenged buyers of low-priced used cars.

The company was publicly listed in 2017 at $US10 a share. Mr Garcia III and his father each paid $25 million ($AU35 million) for Carvana stock.

Bloomberg said that when Carvana shares tumbled at the start of the Covid-19 pandemic, Mr. Garcia II bought more Carvana stock in a private offering below the market price. As it became apparent that used car sales would swing more online, the share price doubled over the following two months. 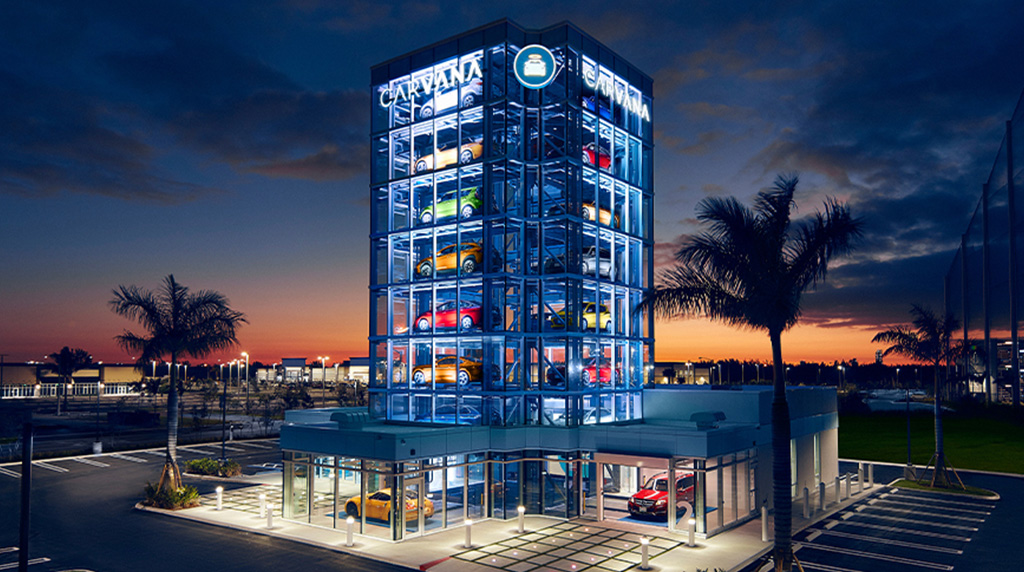 Carvana now has a market capitalization of $60 billion ($AU82 billion). Carvana has reported net losses of around half a billion dollars over the journey so far, although it announced a  profit of $45 million ($AU60 million) in the latest quarter.

Bloomberg said that, like the share price of many digital retailers, Carvana’s stock soared after the start of the pandemic lockdowns when online sales rose. The shares rose four-fold from March to September 2020.

It said that in October Mr Garcia II started selling. He liquidated $US388 million ($AU535 million) in share sales, according to company filings.

Mr Garcia II then disclosed in company filings that under an automated share-sale program he had begun selling 30,000 shares a day in November.  Bloomberg says that these plans allow company insiders to create predetermined selling plans to avoid appearances of trading on nonpublic information.

Mr Garcia II sold another parcel of stock worth $478 million ($AU660 million) on December 2, and for most of the month sold what was now 50,000 shares a day as the modified plan took effect and the company’s share price topped $250  ($AU345), Bloomberg said.

In spite of selling more than 24 million shares worth billions of dollars, Mr. Garcia II and his son control more than 85 per cent of the company’s voting shares. The shares they still control are worth $US23 billion ($AU32 billion).

However the family still remains firmly in charge, despite the selling-down of the shares, because of Carvana’s dual-share structure which gives the Garcia’s almost complete control over the company.

Each share held by the Garcias counts for 10 votes compared with those shares available to the public.

Footnote: The company’s securities filings warn investors: “The interests of the Garcia parties may not in all cases be aligned with your interests.”  Carvana’s filings warn that its chief executive and his father, its largest shareholders, might try to boost their profits at a risk to shareholders.