AFTER eight years of consecutive sales gains, Porsche Cars Australia (PCA) is on pace in 2018 for its first annual loss, with the transition from the second- to third-generation Cayenne large SUV accounting for 306 of the 331 sales it has lost year-to-date.

Speaking to GoAuto at the Cayenne national media launch this week in the Barossa Valley, South Australia, PCA head of public relations Chris Jordan explained that the hit taken from Cayenne was enough to reverse the company’s sales performance.

“The run-out has been really strong, so the dealers haven’t had much Cayenne stock at all this year, and that’s our second biggest-selling model out of five models, so that’s the clear and obvious reason there,” he said.

Overall PCA sales have decreased by 14.8 per cent to end of May this year, with 1912 units sold. Comparatively, 2243 deliveries were made during the same period in 2017.

Specifically, the Cayenne’s volume has dipped by 46.3 per cent, from 661 examples to 355 units. This is the largest drop among PCA’s five-model line-up.

Mr Jordan revealed that PCA had predicted this impact but also prepared for the resurgence the new Cayenne will bring when it officially enters showrooms on June 23.

“We knew that the first six months of this year Cayenne was in run-out and there was not much (stock) available, so that’s going to effect the result for the year, but everyone knew that well in advance.

“Now that the (new) model is coming in, the next six months you’ll see the Cayenne numbers really go up. 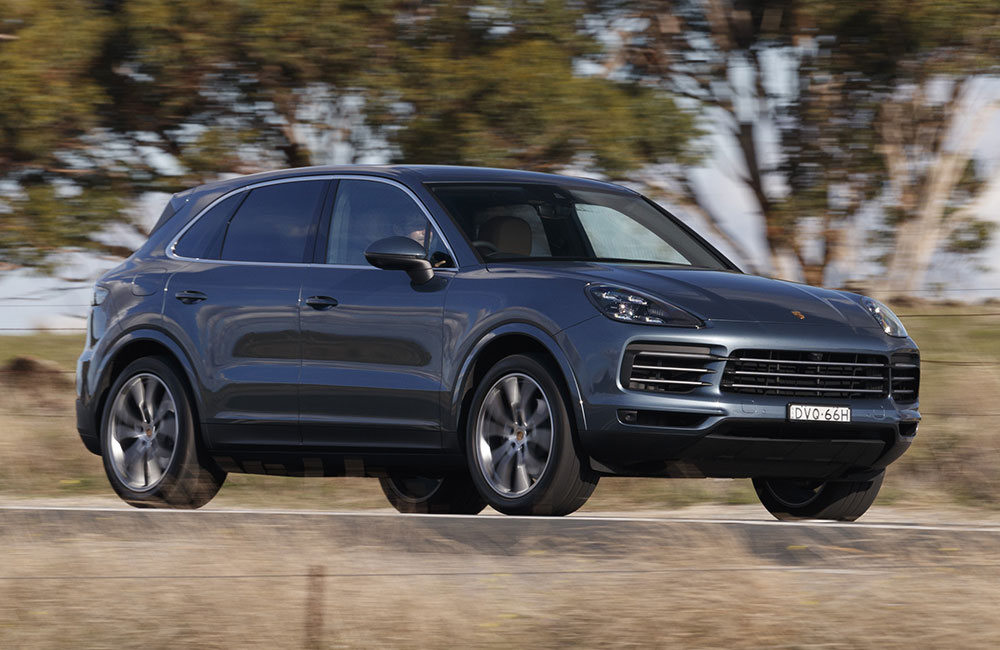 Waiting game: In the lead up to the June 23 release of the third-generation Cayenne large SUV, Porsche Cars Australia’s sales have taken an expected 14.8 per cent hit.

“It’s just how the product rhythm goes – there’s ups and downs as models come and go, so that’s just the way it is. We don’t really have to sweat too much on that, but we just work really hard with the product we have available.

“Like all manufacturers, some months you do have supply issues, because (Cayenne) run-out means there’s not much available, but that’s fixed now that the (new) car’s coming on. Hybrid comes in Q3, so that’s another model that will slot into the dealerships.”

PCA’s best-selling model, the Macan mid-size SUV, has also taken a hit this year, with 1039 examples finding homes in the first five months, representing a 7.4 per cent decrease over the 1122 registrations made during the same period last year.

Mr Jordan indicated that where the Macan sits in its current life cycle is likely why it has started to lose momentum, but it continues to perform strongly nonetheless.

“Even Macan is relatively straightforward (as) that car has been around for a few years, and at this time last year … the four-cylinder (variant) was relatively new, so they were selling quite well. (Macan’s) not a concern,” he said. 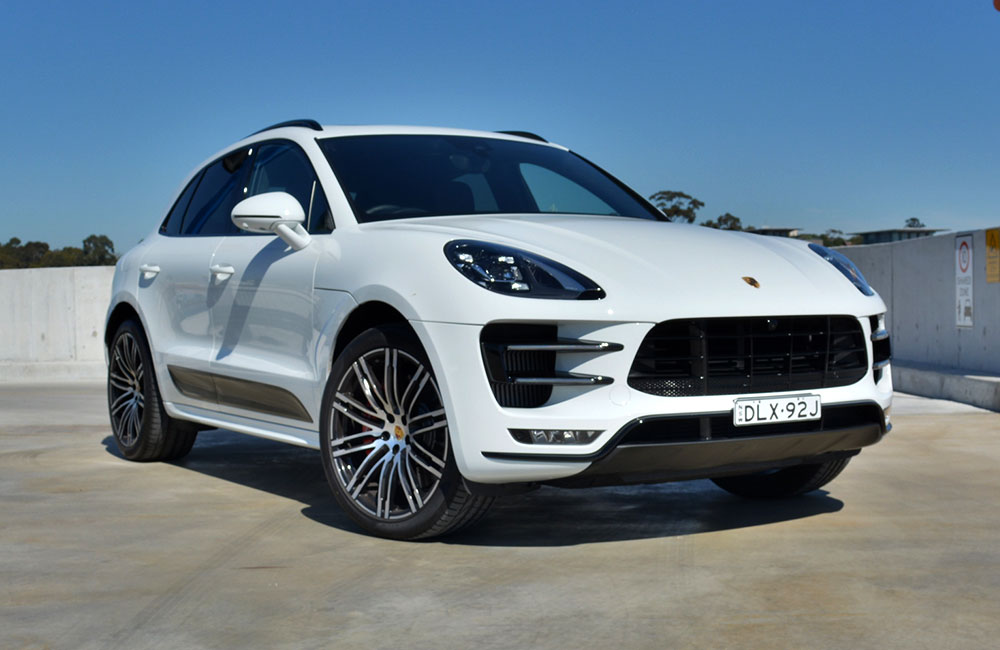 While Mr Jordan did not reveal when the facelifted Macan will be break cover and arrive in Australian showrooms, it is rumoured to lob within the next 12 months – more than four years after it first went on sale locally.

Furthermore, the Boxster and Cayman sportscars are down 15.3 per cent and 6.7 per cent respectively, but Mr Jordan suggested their performance this year is not unusual.

“In terms of 718 Cayman and Boxster, that segment overall for everyone is what it is, but we’re still happy with it, and the product’s fantastic,” he said.

“We see that’s still got things to come there – the GTS has only just lobbed in the last couple of months. That’s the halo for the range. We see that as bringing in more opportunity for Cayman and Boxster.”

Despite overall sportscar sales in Australia dropping by 32.4 per cent year-to-date, PCA’s halo model, the 911, has bucked the trend, lifting its volume by 25.5 per cent. 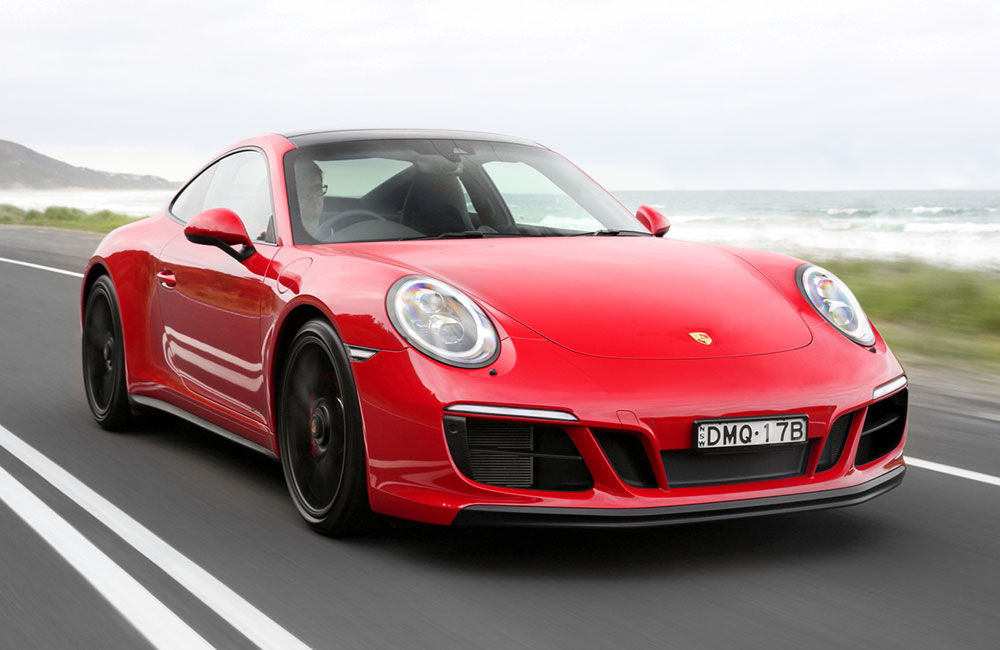 Mr Jordan reiterated that PCA is not concerned with its sale volumes, insisting that its priorities are better placed elsewhere.

“We’re focused on running a strong business, and that’s one thing (our managing director) is always talking about at Porsche Cars Australia and also our dealer network,” he said.

“It’s not a matter of the sales race, it’s a matter of running a strong and sustainable business – and that’s what we do. It’s not so much watching the sales every month like some others do.”

Instead, PCA balances exclusivity with several other key factors over outright sales volume, according to Mr Jordan.

“For a lot of our models, demand exceeds supply,” he said. “Residual value is important to us, as well. We just really look after our own (customers), our own business and our own dealer network, and not really worry about external forces.”

When questioned if Porsche AG’s recent move to temporarily stop European production for some of its models due to the incoming WLTP standards would impact Australian supply, Mr Jordan said: “That issue doesn’t effect us.”