THE sale of the Chadstone Ford and Hyundai dealership site last month for $32.6 million was reported by the agents as being a record for Australia’s car dealership sector, achieving a yield of 3.32 per cent.

The site included a Hungry Jack’s restaurant which, together with the dealership, recently renewed its lease on a 10-year plus five-year term.

The site was sold by Preston Motors. It was purchased by a mainland Chinese investor. 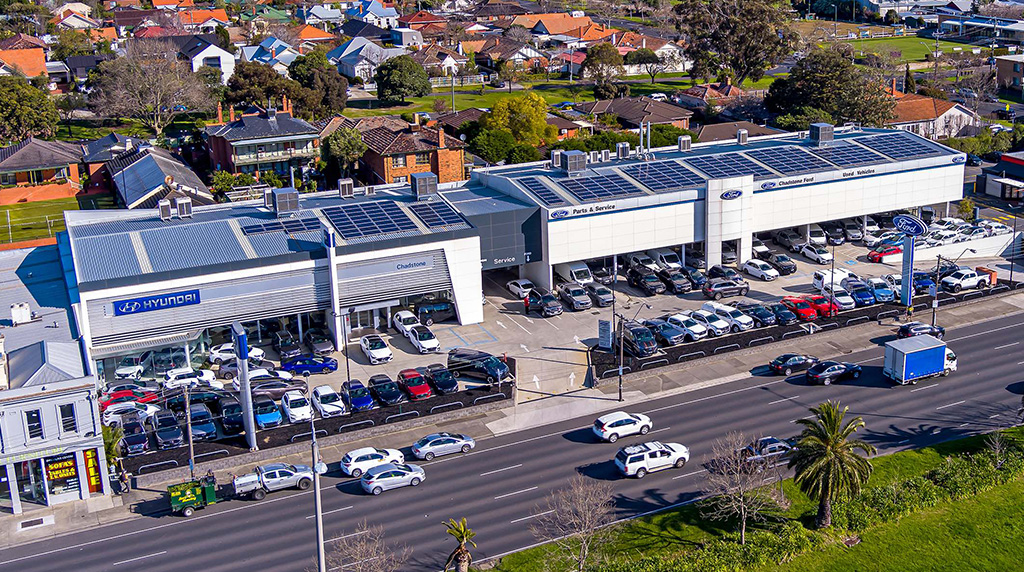 In other sales, earlier this month a Subaru dealership in Waitara, north of Sydney, sold for $8.12 million achieving a yield of 5.64 per cent.

Burgess Rawson sold the Sunbury Ford dealership in Victoria for $9.61 million, reflecting a yield of 5.20 per cent.

In July, the Mazda dealership in Ringwood, east of Melbourne, sold off market to the tenant for $15 million, reflecting a yield of 4.37 per cent.

Interest in car dealerships has been spurred by car retailers reporting record profits. The high margins for car sales have translated to increased appeal for automotive investments.

Burgess Rawson’s head of Asian investment services, Zomat He, said the high demand for car dealership assets is being driven by the highly-motivated local Asian market.

“Three of the top four bidders for the Chadstone Ford site were Chinese citizens who were all looking for secure, long term, offshore investments and recognised the rare opportunity of such a large, high- profile, commercial 1-zoned landholding,” Mr He said.

“These groups were all attracted to the set-and-forget investment qualities, but all had an eye on the long term future of the site.” 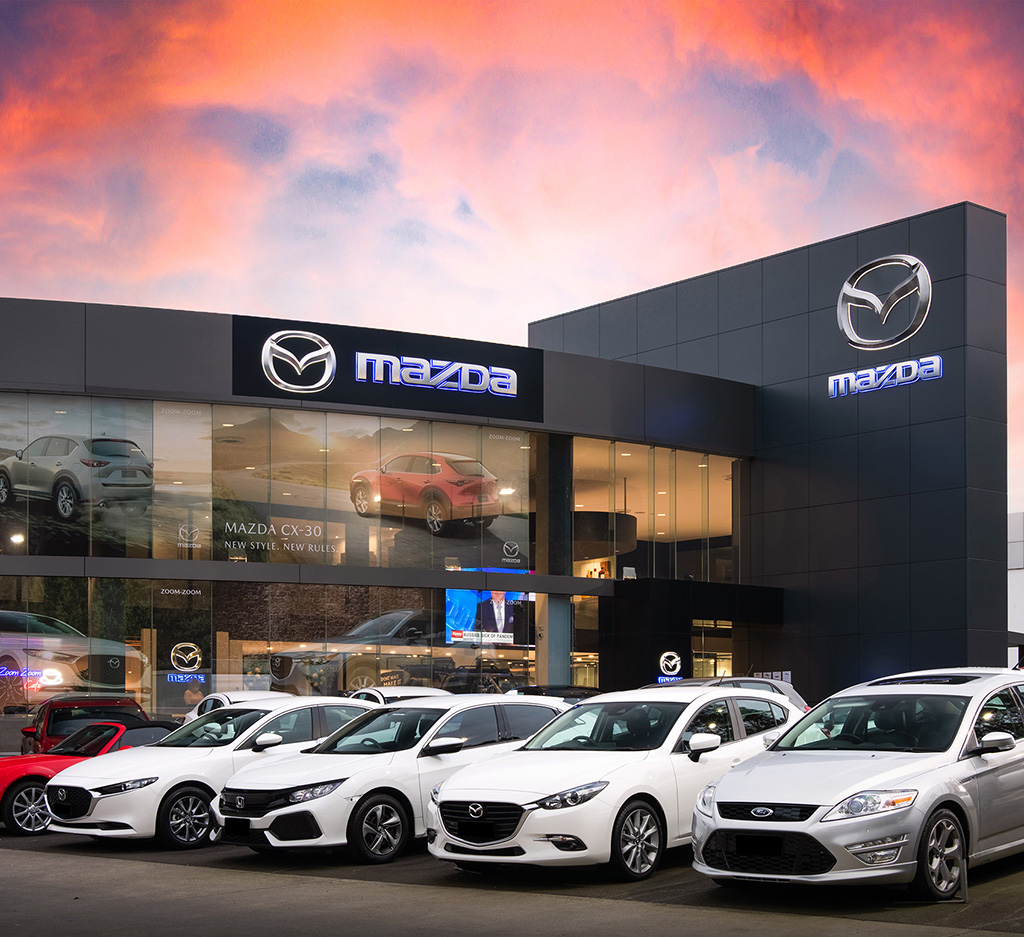