SSANGYONG Australia has appointed former Nissan and Honda executive Chris Mandile as chief operating officer as part of an ongoing restructure of the South Korean brand’s operations in this market.

A spokesperson for SsangYong Australia has advised that the COO position replaces the MD position “and subsequently a review of our current structure will follow”.

New hires in marketing are anticipated.

Announcing Mr Mandile’s appointment, SsangYong Australia chief financial officer Myongsoo Kang said: “I’m very pleased to welcome Chris to the team, his considerable industry experience and expertise will be fundamental to the next phase of growth for the SsangYong brand in Australia.”

VFACTS figures show that SsangYong recorded 1040 sales in Australia last year, which was well off the 3000 units forecast at the brand’s relaunch in December 2018.

Mr Mandile comes to SsangYong from Deloitte, where for the past two years he served as a director in the Motor Industry Services (MIS) team, “consulting to both dealerships and OEMs across all facets of the business”.

Prior to Nissan, Mr Mandile spent almost a decade with Honda, working his way up from area sales manager to national sales operations manager and subsequently senior manager of sales.

Earlier in his career, Mr Mandile worked for Budget Rent A Car Australia as pricing and revenue manager, and held a similar position for several years with Qantas.

Mr Dimitrovski joined SsangYong midway through last year – at the same time as Mr Maciver – and has built up sales and marketing experience over more than a decade, including almost eight years with timber products company Gunnersen and four years with Empire Rubber/Nylex.

As reported, Mr Smith was appointed head of the newly formed Melbourne-based SsangYong operation in June 2018 when the factory took control and relaunched in Australia after a protracted period that saw former independent importer Ateco Automotive drop the brand in late 2016.

Overseeing SsangYong’s first wholly owned subsidiary outside its South Korean home market, Mr Smith took on the challenge after serving for four years as chief marketing officer at Haval/Great Wall Motors (GWM) – the role Mr Maciver now occupies for the Australasian arm of the Chinese auto giant, which similarly took control of its own affairs in this region after a gaining a foothold with GWM via Ateco. 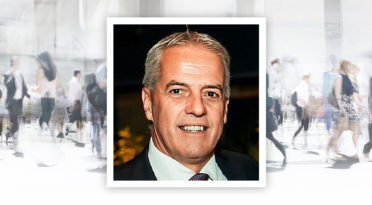 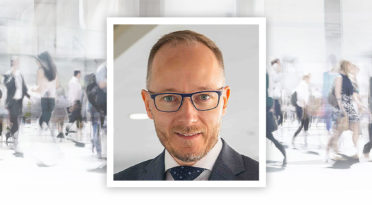 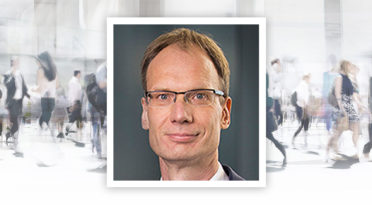