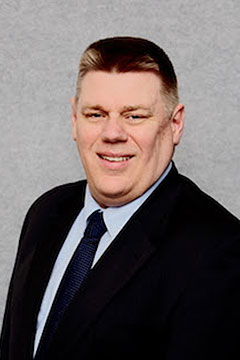 The technology developed by Adelaide’s Cohda Wireless has also been used in a ground-breaking trans-continental truck platooning exercise in Europe.

JLR is spending millions of pounds on a project aimed at developing a system that will allow self-driving cars to navigate on-road and off-road as well as in difficult weather conditions by using vehicle-to-vehicle technology.

The self-driving or autonomous vehicles follow a lead vehicle being driven by a human. The lead vehicle transmits its critical driving data – accelerator, brake, steering angle, four-wheel-drive terrain setting, suspension height – to the following vehicles, which can then copy what the lead vehicle has done.

JLR believes it is the first company to have connected two vehicles with dedicated short-range communications (DSRC) technology to create an off-road connected convoy. It released a video showing the two vehicles in action last month.

“Cohda has a suite of V2X (vehicle to anything) products focussed on the platooning of autonomous vehicles,” he said.

DRSC technology can transmit more than just speed, position and bearing for accident prevention. As it is linked into the vehicle’s central computer, it can also transmit the readings from the various system sensors on the vehicle. 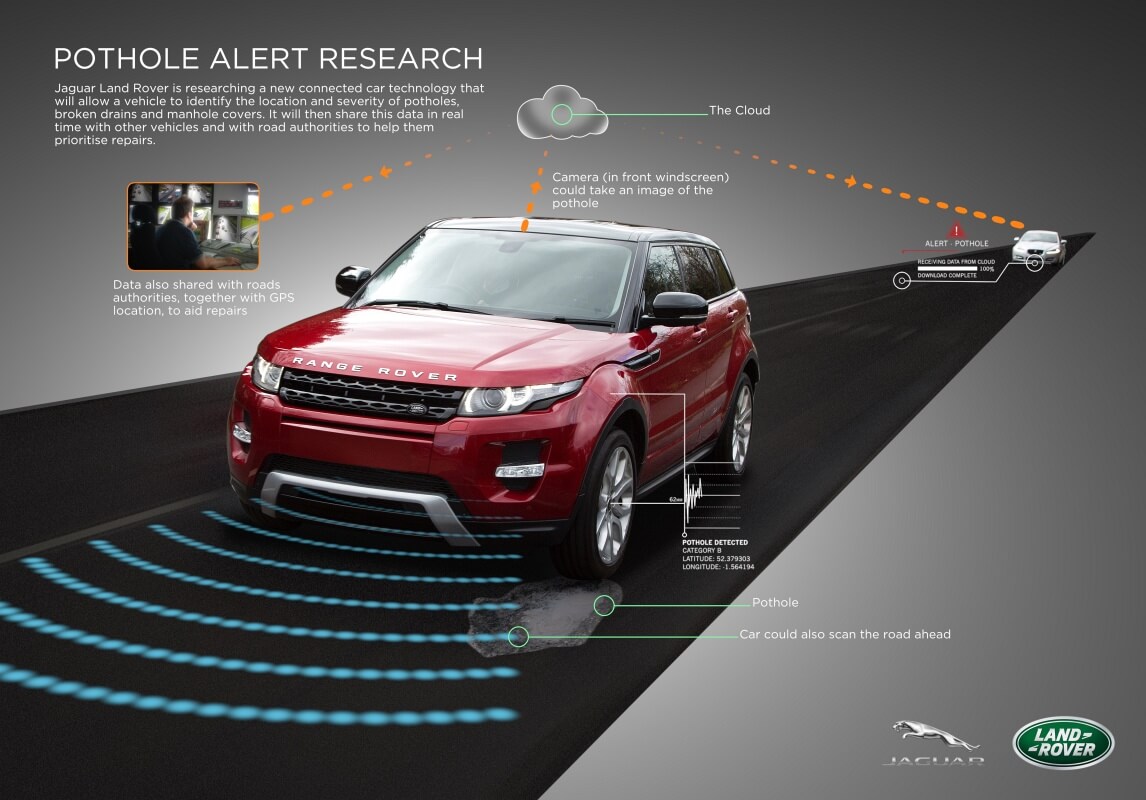 Mr Gray said there was a lot of work being done on the platooning of heavy vehicles and that this required reliable communication systems between the vehicles.

“It’s important when vehicles are in a convoy or platoon that they have very robust communications for the sharing of information about road conditions, about throttle position and steering wheel angle and things like that.

“That’s more critical in a heavy vehicle platoon where these vehicles are travelling one metre apart. They can achieve significant fuel savings by doing that.

“But when they are travelling at 100km/h this technology has to work.” 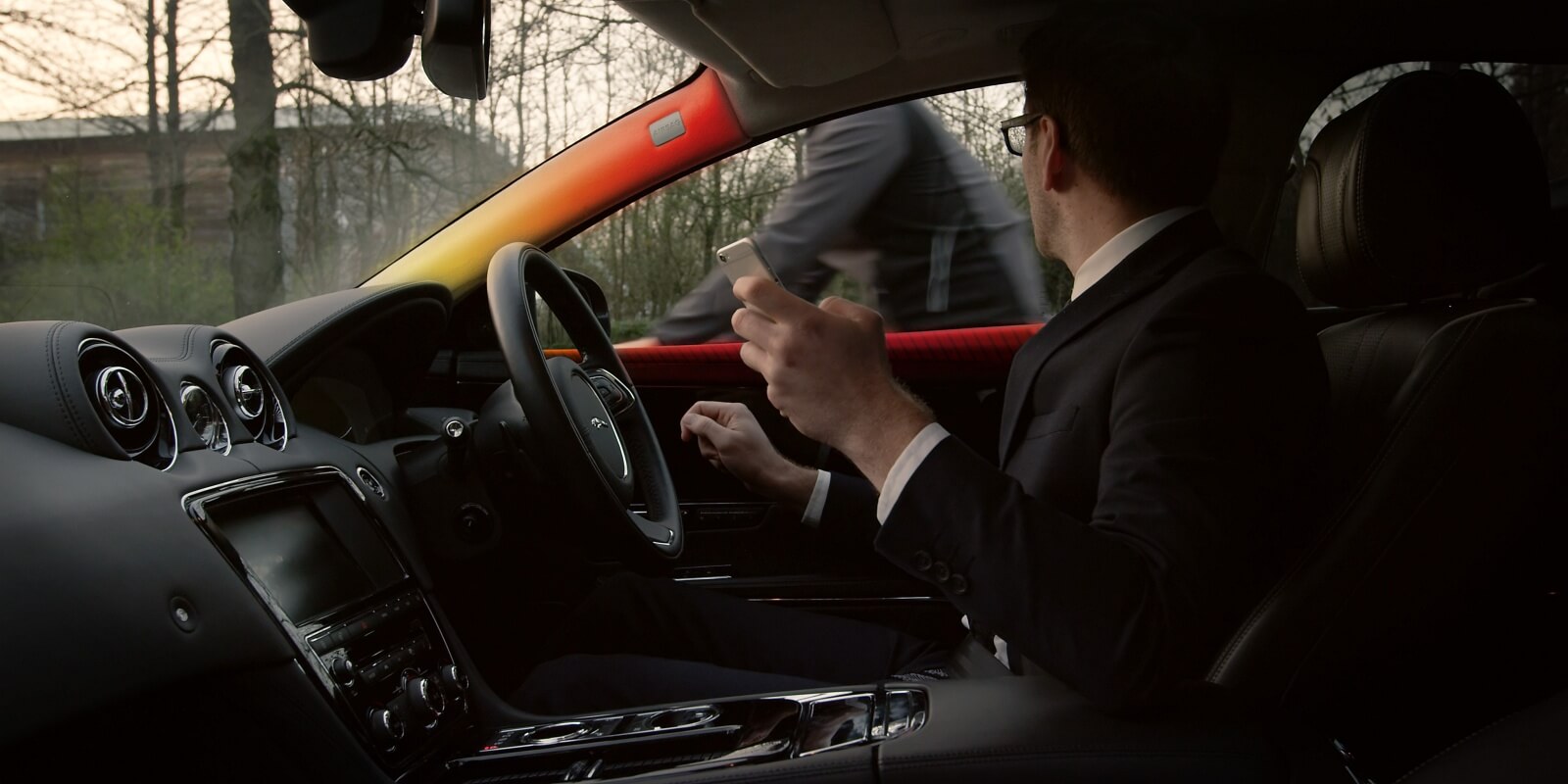 The European Union staged a Truck Platooning Challenge in April, with six truck manufacturers each entering a three-vehicle platoon and converging on Rotterdam from centres around Europe. The manufacturers participating were MAN, Daimler, Scania, Volvo Trucks, IVECO and DAF Trucks.

The trucks were fitted with automatic braking and acceleration functions so they could take advantage of the changed following distance limit for the challenge. Most of the jurisdictions allowed a minimum following distance of 0.5 of a second at 80km/h but the Netherlands and Belgium required larger distances. 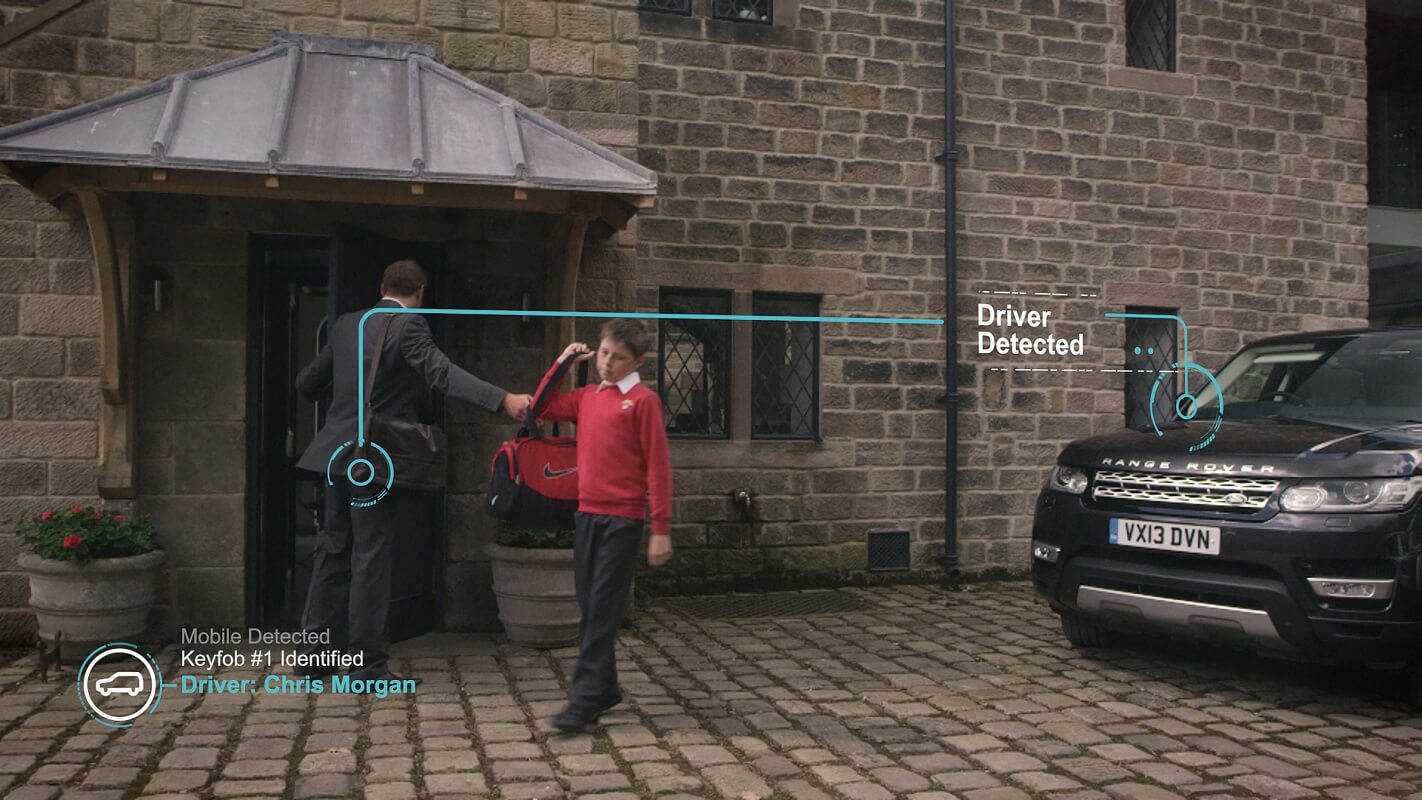 Four of the six platoons relied on Cohda’s dedicated short range communications technology, which is the only system available that can detect vehicles around corners or approaching blind intersections.

Mr Gray said Cohda would be soon be receiving its first revenues from the installation of its systems on a production car, the Cadillac CTS, which is due to be released later this year.

“It’s a significant breakthrough. It will be the first car to go into production with Cohda technology.

“But the CTS will only be doing around 30,000 units a year. We’d like to see it fitted to a few Cruze-like models, but it will take a while to make its way down the model ranges into the high-volume cars.” 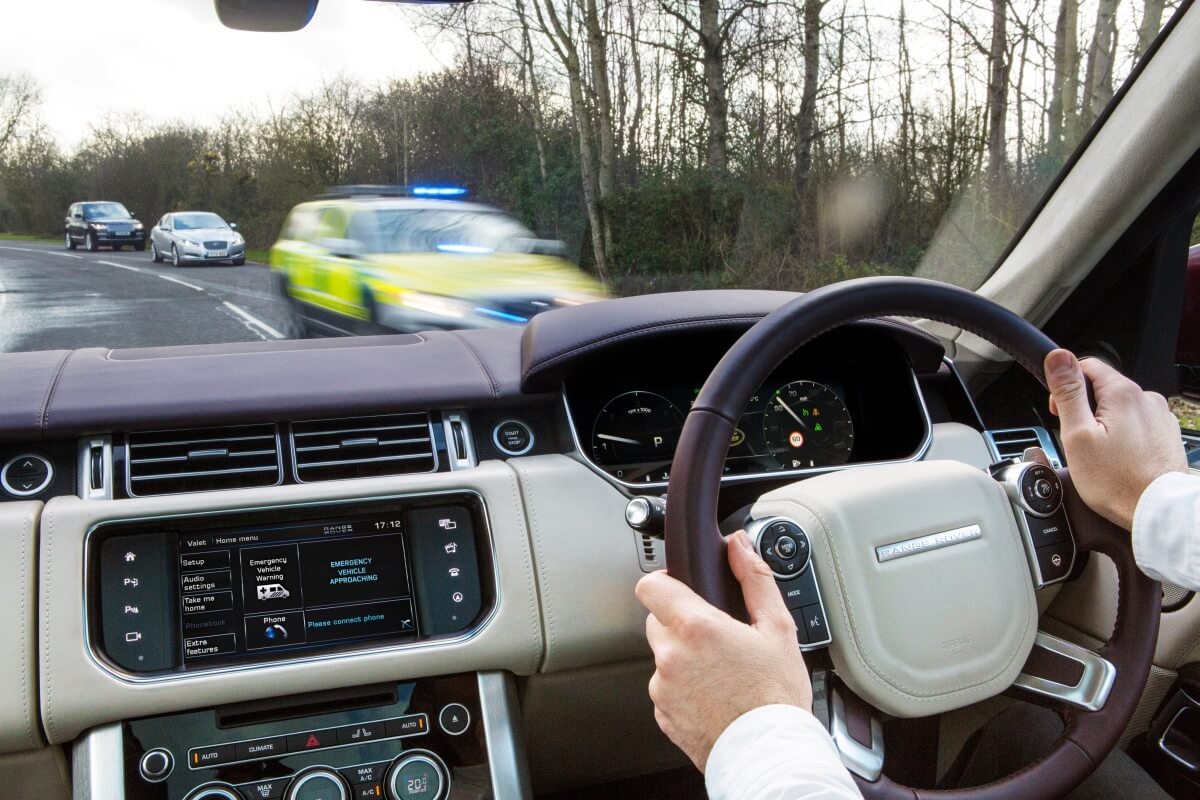 Mr Gray said the industry was expecting the US department of transport to announce within weeks its intention to make V2V technology mandatory.

“I believe that, when it is issued, the proposal will be for the introduction of V2V technology by 2020.” 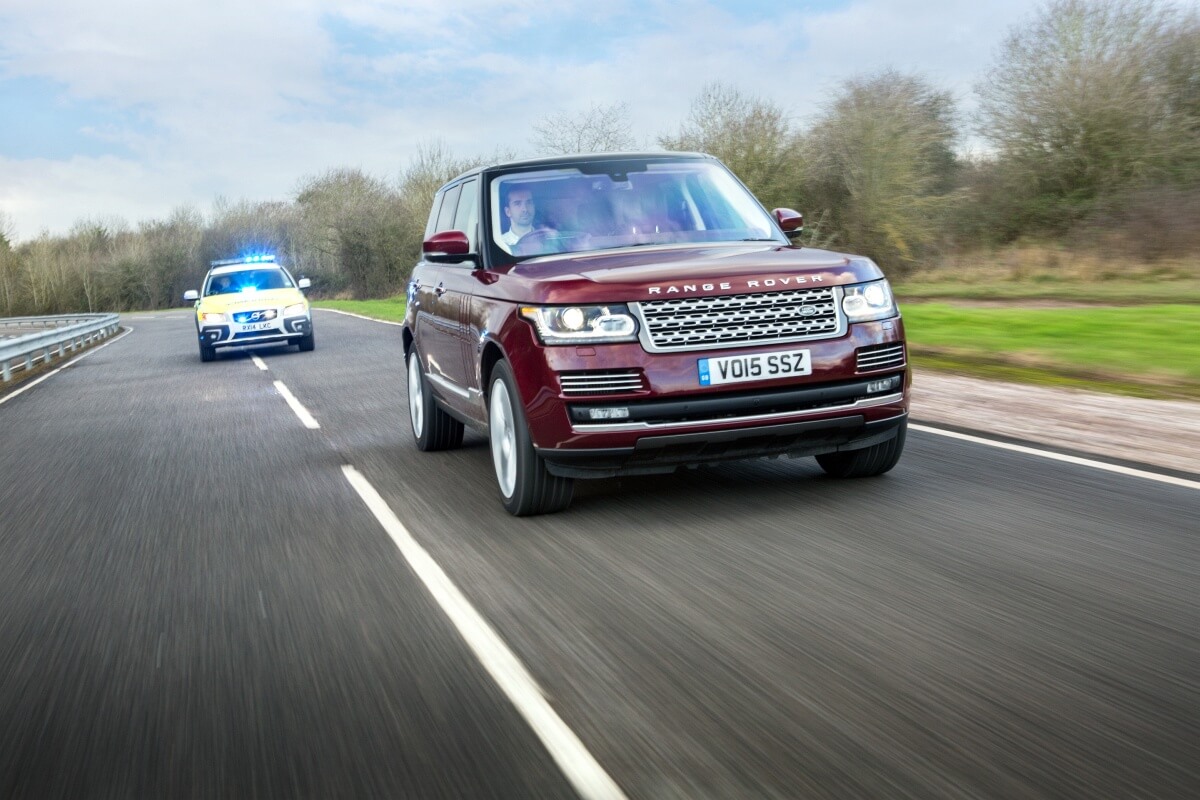