ITS Congress ends with award announcements

By Ian Porter on 18th October 2016 Personnel Articles Awards, ITS

A SOUTH Australian government department has been recognised for the development of a smart driving app that alerts drivers via their mobile phones if there are any sudden incidents or unexpected delays on their chosen routes.

The award was one of several announced at the closing of the ITS World Congress in Melbourne, which became the second largest international conference to be held in Melbourne with more than 2000 Victorians taking advantage of the two public open days. 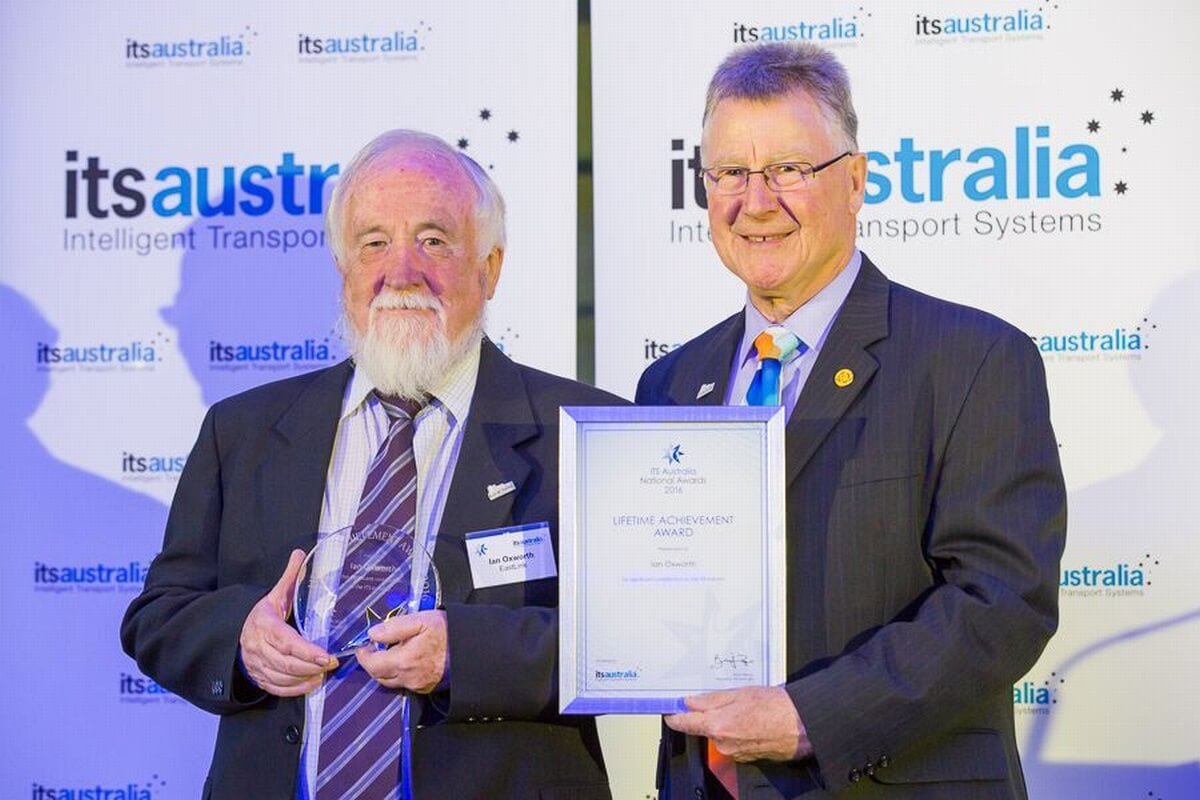 Recognised: The winner of the Max Lay Lifetime Achievement Award, Ian Oxworth, who was responsible for the implementation of the tolling and ITS systems on Melbourne’s EastLink Tollway.

The general public boosted the tally of 9200 international delegates to a total attendance of 11,496 visitors for the five-day conference, which focused on intelligent transport systems, connected vehicles and automated vehicles and how these can be harnessed to improve road safety, traffic management and the yield from government infrastructure spending.

The SA department of planning, transport and infrastructure received the Government Award and was recognised for its Addinsight app, which uses Bluetooth communications technology to alert drivers to incidents that would cause delays in their travel.

ITS Australia said the Addinsight app was a first step in providing information from roadside infrastructure into a vehicle without the need for any specific hardware to be installed.

The SA department also received the Automated Vehicle Award for hosting the Volvo on-road vehicle trials in November 2015 and for driving the necessary legislative changes needed for the trial.

South Australia received a third award, the Research Award, which went to the University of Adelaide’s Centre for Automotive Safety Research, for a study into the safety benefits of connected vehicle technology. 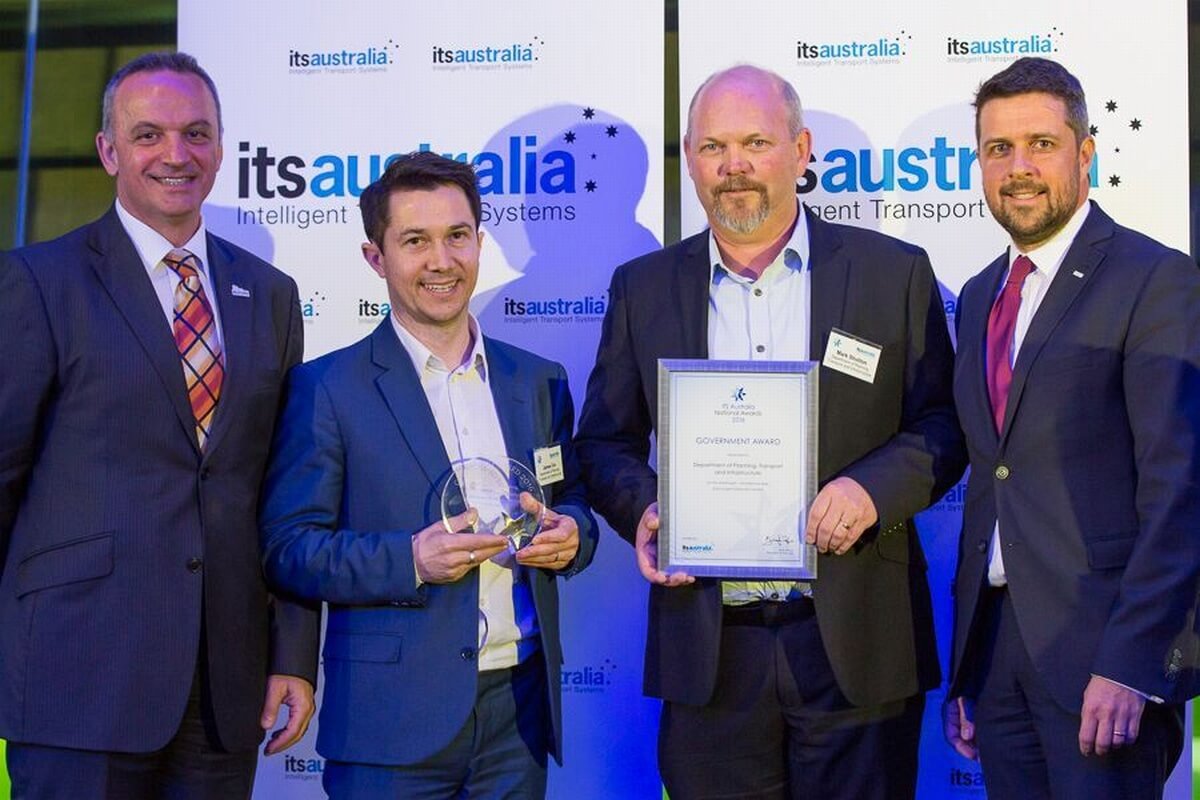 “This free app (Addinsight) had the potential to improve the daily lives of millions of people around the world by improving travel times and is a great example of the benefits intelligent transport systems are already providing to motorists,” he said.

“Hosting the southern hemisphere’s first on-road trials of driverless vehicles with ADVI, Volvo and our other partners was a coup for SA. That even and our legislative changes have positioned our state at the forefront of this burgeoning global industry and sent a signal to the world that we are open for business.”

The Max Lay Lifetime Achievement Award was presented to Ian Oxworth, who was responsible for the implementation and operation of the tolling and ITS systems on the Eastlink Tollway in Melbourne.

The Industry Award went to HERE (formerly NavTeq) for its Open Location Platform that provides a virtual representation of the real world to enable governments to better plan and manage road and street assets. 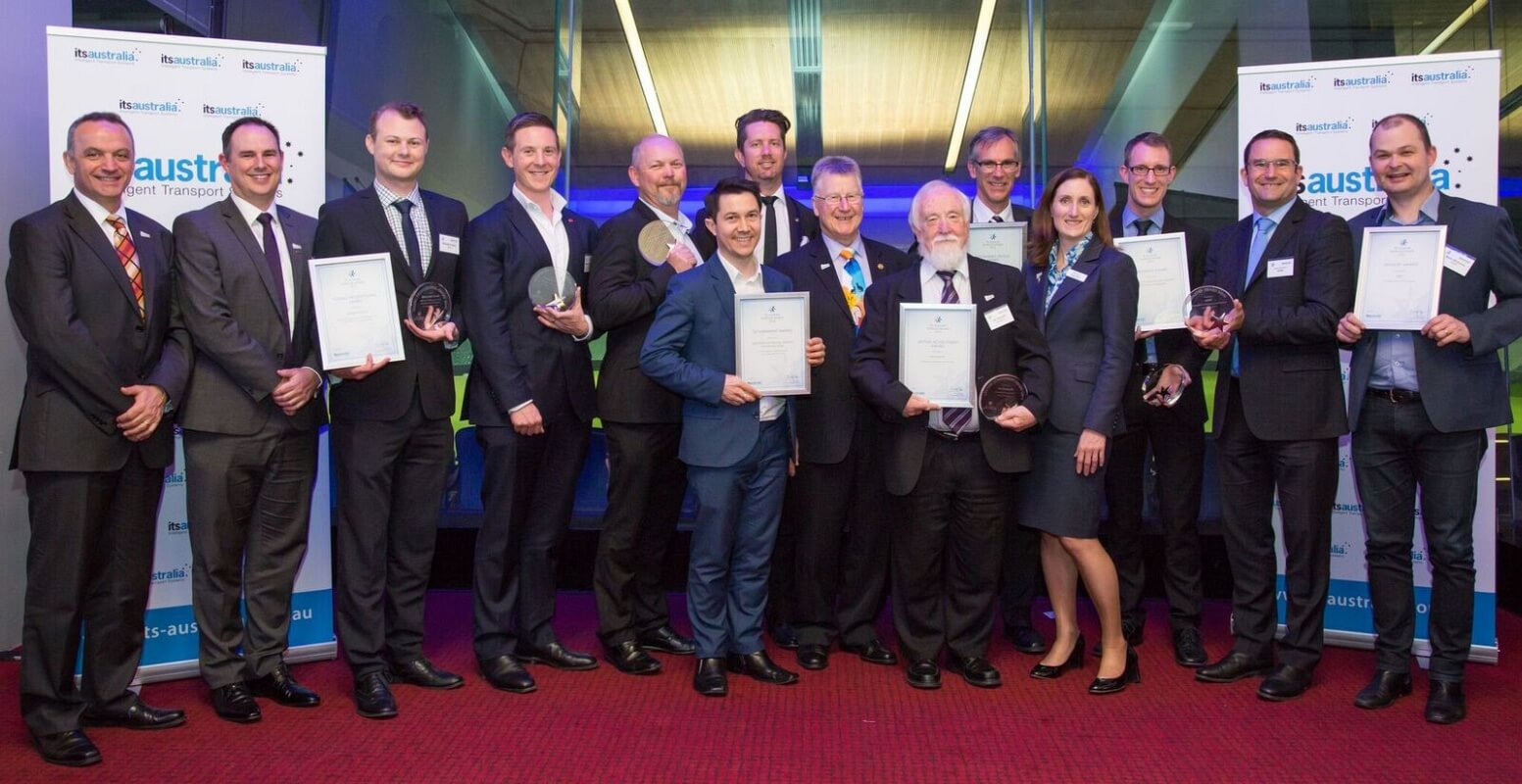