NORTHERN hemisphere delegates have ignored the “too far to fly” attitude and flocked to Melbourne, boosting total delegate numbers to an unexpected 9200 for the 23rd ITS World Congress this week.

In his welcoming address, ITS Australia president Brian Negus said intelligent transport systems practitioners, policy-makers, providers and researchers have come from 70 countries to see and hear what’s new in the transport sector.

“Over the next four days, the World Congress will host over 1000 discussions, including plenary and keynote speakers, executive, special interest, scientific and technical sessions,” he said. 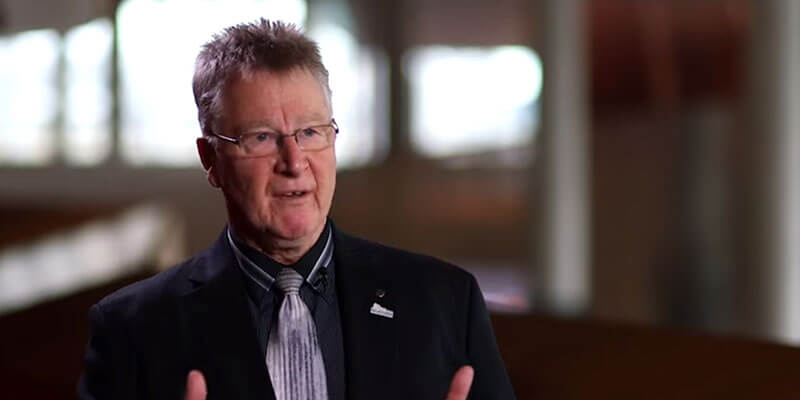 Big week: ITS Australia president Brian Negus said that Melbourne is an ideal place to hold the 2016 ITS World Congress.

“There are almost 300 exhibitors ready to greet you in the exhibition centre to promote their latest innovation, products and business opportunities.”

The Melbourne congress is the second to be held in Australia, after Sydney in 2000, and will be the first anywhere to host a technical tours program that encompasses all transport modes: air, sea, freight, road, rail and trams.

“The tours include insights into some of the world’s first multi-lane, free-flow toll-roads, the largest managed motorway network in Australia, the world’s largest tram network, of which 75 per cent is on shared roads and the largest container and cargo port in Australia,” Mr Negus said. 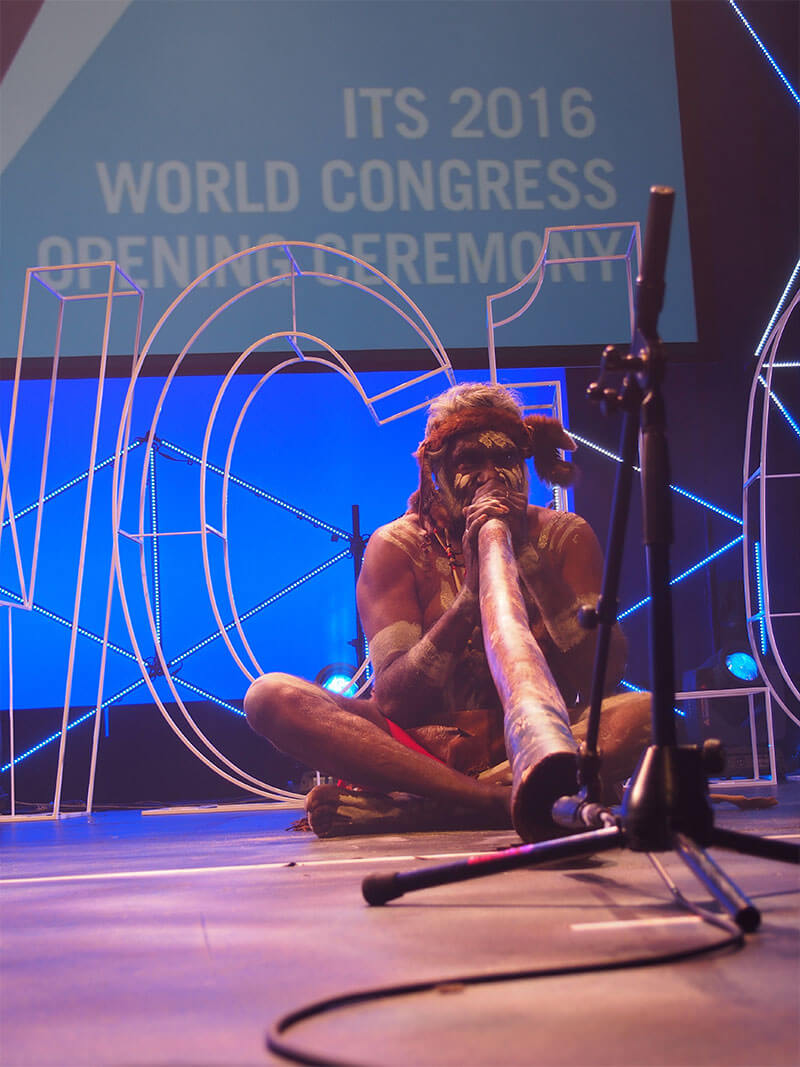 The CityLink toll-road has a place in ITS history as it was the first in the world that used a real-time, free-flow, multi-lane tolling system.

In addition, 13 technology demonstrations have been set up on roads around the city. Mr Negus said one demonstration was a world first in that several providers had supplied systems that had been integrated into a cohesive whole thanks to the use of the open standards that have been adopted around the world.

Mr Negus said the overseas visitors would feel at home in Australia, where more than 250 languages are spoken and around 50 per cent of the population was born overseas or had one parent born overseas. 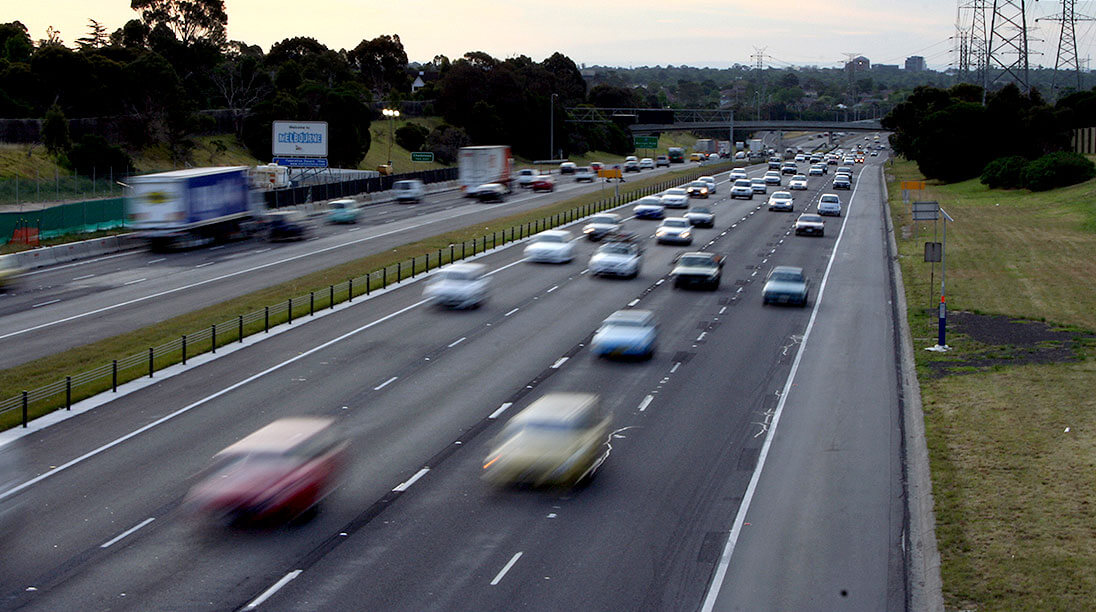 “Australia is the biggest island in the world and the sixth biggest country and it is the only country to govern an entire continent,” he said.

“With nearly 80 per cent of our population living less than 100km from the sea, Australia is one of the most urbanised nations in the world.

“Technology and ingenuity has enabled Australia to tackle these challenges and ITS has increasingly been leading the development and deployment of world’s best practice, making transport more sustainable, effective and safer. 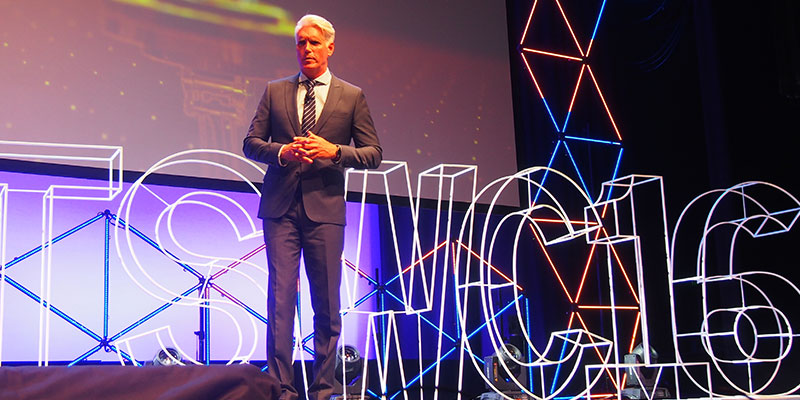 Scott Charlton at the ITS World Congress

“It’s a growing nation. The population of greater Melbourne is four million people and is expected to be eight million by 2050, making Melbourne, not Sydney, Australia’s biggest city. But Sydney will be just under eight million and Brisbane is also expecting to grow to a population of almost five million.

“To accommodate these numbers, there’s a huge building program in these three cities, encompassing road and public transport and other important infrastructure to house future population.

“These are all healthy signs of a positive future and in all these projects, smart technology is being incorporated to provide effective operation and also information and communications for road users, a very important part of engaging the community in their travel experiences.” 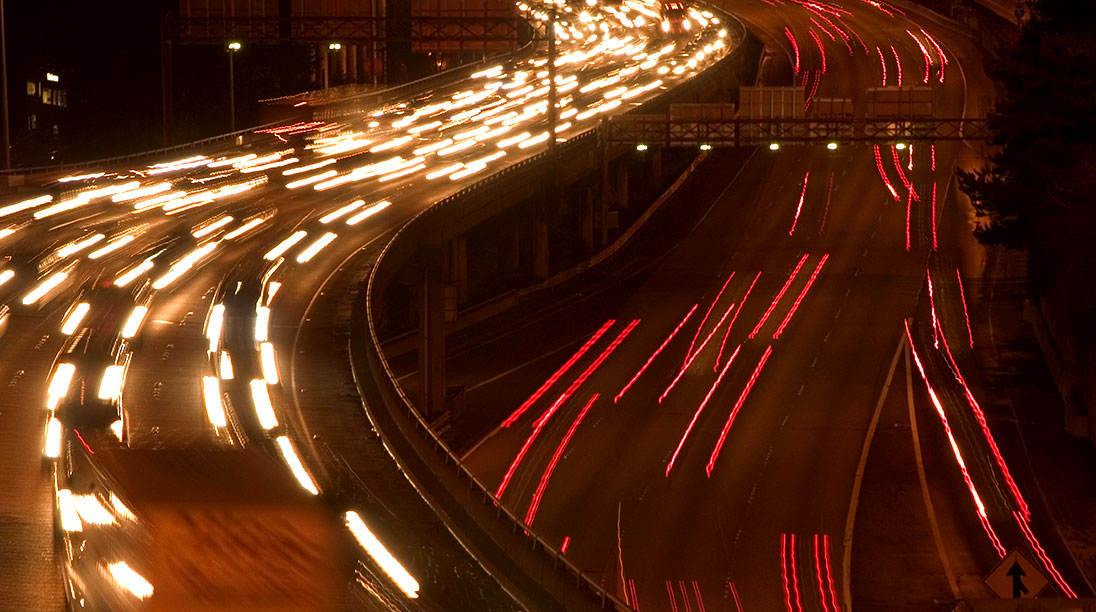 The opening assembly saw the award of three Hall of Fame awards to ITS pioneers around the world.

One award went to Eric Sampson, a visiting professor at Newcastle University and City University, London, and is a former chairman of Ertico, also known as ITS-Europe.

A second award went to Kirk Steudle, director of the Michigan department of transportation and is in charge of a $4 billion budget to build and maintain the state’s highways and bridges. He is a former chair of ITS America.

The third award was a posthumous award to Hiroyuki Watanabe, a former chair of ITS Japan. His award was received by Shinichi Sasaki, the current chairman of ITS Japan.