THE organiser of the Australian Automobile Dealers Association (AADA), Patrick Tessier, has taken the bold step of moving the 2020 event online, with this year’s AADA Convention and Expo to be held via the convention website on November 10 and 11.

The ‘conventional’ event was postponed earlier this year as the pandemic set in and was rescheduled to March next year, however doubts about the convention industry getting back on its feet by then led Mr Tessier down the path of an electronic event.

He told GoAuto: “It’s a different beast this year. But it’s also a very different industry.

“In late March/early April it was just obvious we could not achieve a September convention. So I pushed it to March. But we can’t achieve that either because the Convention Centre in New South Wales can’t tell me what the impact is on the space I’ve taken, what the rules will be and how I build an exhibit with social distancing.

“There’s just so many uncertainties that we just could not achieve March either.

Mr Tessier said that in May the AADA asked if he could organise the association’s annual general meeting, which was normally conducted at the Convention and Expo, as “some form of virtual event”. It quickly became clear that he could wrap an online convention & expo around that activity. 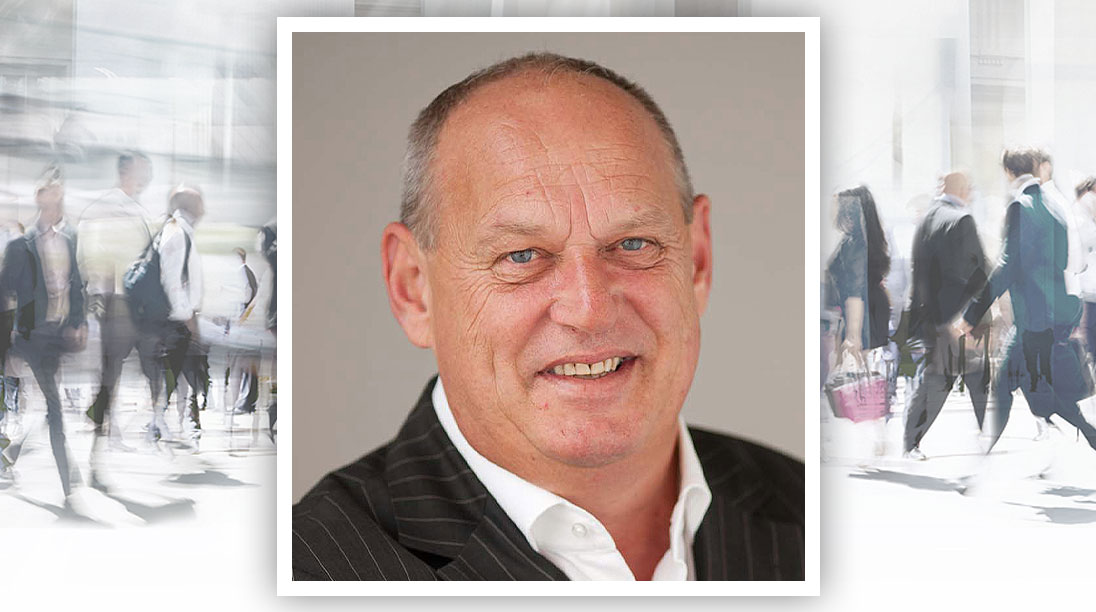 Since May, Mr Tessier has been studying online automotive conferences around the world and has assembled the latest background technology to deliver the conferencing to the online audience.

The convention will be free to dealers signing up for the event and non-dealers will pay $159 for the two days.

One feature of the event is that both mornings will be broadcast to participants in the form of a studio TV show. The face of the event will be David McCarthy who ran the corporate affairs team at Mercedes-Benz Australia for many years and was an influential strategist for the Federal Chamber of Automotive Industries (FCAI).

Mr Tessier has also combined the need for both management workshops with the need for sponsors to get exposure for their products and services by bringing the two functions together.

So sponsors have been invited to prepare a 15-minute presentation on insights into their specialty and how dealers can use the “solutions based” information presented to improve the management of that segment of their operations.

The plan is to conduct 12 dynamic, 15-minute workshops each day – 24 over the two days – covering “every corner of the dealership so there will be something for service managers, the F&I management, parts managers and all those other leadership areas within the dealership”.

The program is still evolving. However Mr Tessier said he expects a strong following for the session The Automotive Code – Lessons From Holden, in which AADA CEO James Voortman and Labor Senator Deborah O’Neill will discuss what the industry and the government have learned from General Motors’ departure from Australia, and how that can help shape better and fairer Code of Conduct legislation, designed specifically for the franchised Dealer industry.

Mr Voortman recently testified at the Senate Inquiry into Holden, a committee of which Senator O’Neill was a member, “showing great interest in and support for the need for a stand-alone code”. This session will update dealers on the latest progress on the issue.

Liberal Senator David Van will deliver a session on The Franchise Relationship. A former managing director of PR firm the De Wintern Group, Senator Van was also a board director of the Australian Association of Franchisees.

Mr Tessier said: “This session is vitally important for dealers in the current economic climate and will shape the retail automotive model for years to come.”

A special session beamed in from America will feature leading used-car specialist Dale Pollak who will deliver insights on Combating Margin Compression.

Mr Pollak has lived a life on the leading edge of the automotive industry. He pioneered the Velocity Method of Management® and founded vAuto Inc which is now part of the portfolio of companies owned by Cox Automotive.