ONLINE used-car sales are predicted to more than double in the next five years despite research released this week that shows that 64 per cent of European consumers still want to visit a dealership.

The Cox Automotive Insight Report research from Europe indicates that consumers are happy to search and instigate purchases online but most prefer to negotiate in person with the dealer.

But it’s not black and white. The Insight Report, which has ramifications for Australian dealers, was prepared using survey results from UK vehicle management and motoring consumer service Regit.Cars (formerly motoring.co.uk).

Regit.Cars’ survey found that 64 per cent wanted to attend a dealership to physically experience the car and complete all aspects of the purchase.

Only five per cent – one in 20 people – would want to complete all aspects of the purchase online and have the car delivered. The remaining third (32 per cent) expected a mix of in-person and digital touchpoints.

Regit.Cars data found that finance was the one feature that consumers would like to complete online. This included reviewing a payment calculator, applying for finance, finding information on special offers, and making a deposit. 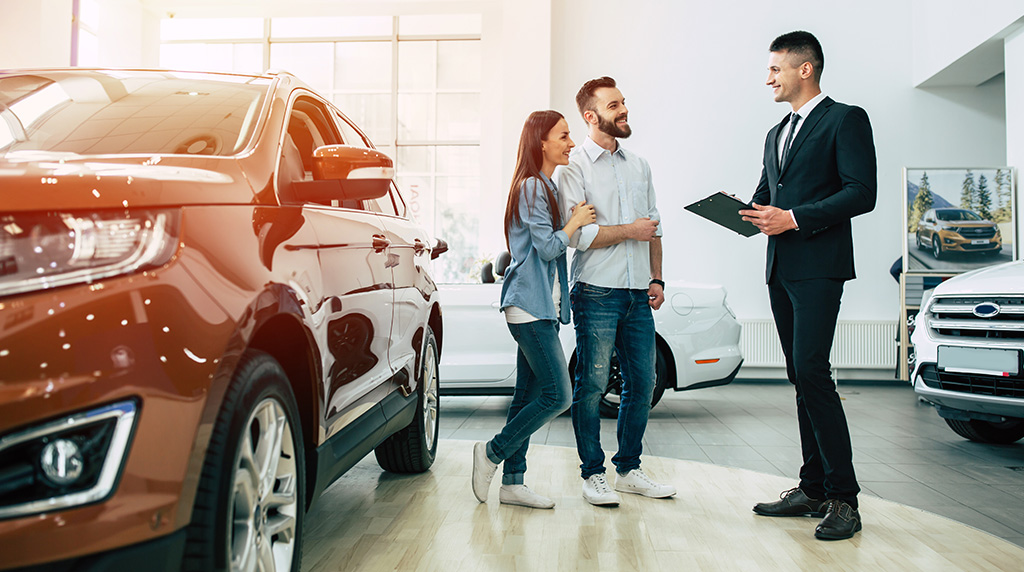 “However, three quarters (77 per cent) would like to finalise the purchase price online, suggesting the art of negotiation and a last-minute deal is still valued,” Cox Automotive’s report said of the Regit.Cars survey.

It also found that three fifths (62 per cent) of those surveyed by Regit.Cars would prefer to pay cash and take outright ownership of their next vehicle.

“Just under a quarter (23 per cent) would look to a two-plus year finance agreement,” it said.

“More than half (56 per cent) expect to part-exchange their current vehicle with the dealer, while a quarter (25 per cent) will sell privately, either direct (16 per cent) or through an online marketplace (nine per cent).”

The Insight Report said that based on the data, it was clear that dealerships must provide online options for those who want to do the vast majority from the comfort of their own home.

“Car buyers have shown definite support in each segment for an online element – and we only expect that will grow,” the Cox report said.

“Historically, the used car market has been heavily reliant on face-to-face interaction. However, digitalisation is transforming the way in which used cars change hands.

“At present, the used car market in Europe is fragmented, consisting of franchised and non-franchised dealers, online retailers, auction platforms, lease companies, manufacturers, and so on.

“In any European country, no one player has a dominant market share.”

It said that challenges exist when selling used car sales online, including finance signatures and credit checks. But in spite of this the use of digital services at various points throughout the sales process has increased, in part due to the COVID-19 pandemic.

“Omnichannel retail – a hybrid of digital and traditional channels – must be a priority for dealers and manufacturers alike,” it said.

“There is a need for seamless integration between new and old channels, providing customers with flexibility and choice.

“While still making up a relatively small proportion of the total, online used car sales are likely to double in the next five years.”

Cox’s report said that OEMs are increasing their online presence. It said Stellantis is rolling out SPOTiCAR, a multi-brand manufacturer-certified pre-owned program, in Europe.

“It is three years old but already attracting over 30 million visitors to the site each year, across 10 countries, creating a direct route for consumers to transact with the 14 Stellantis brands,” Cox said.

“In the used car space, most consumers start with the budget and size of vehicle, not the brand.

“As a multi-brand company, Stellantis is trying to support that approach to take back control of leads which were being lost via third-party classified sites.” 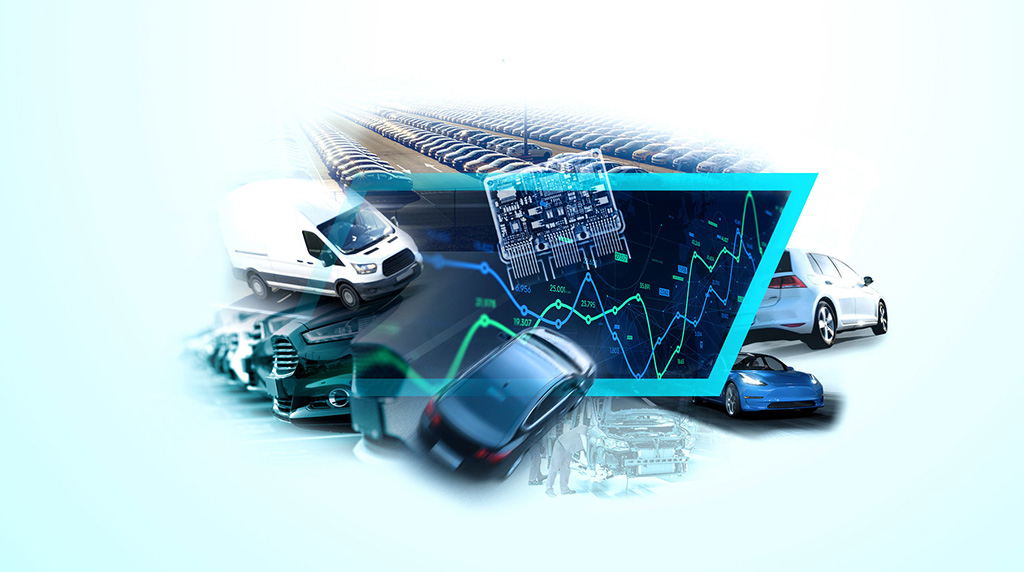