Crick’s managing director Garry Crick said the investment by Archer represented an opportunity to continue to strengthen the company’s business. Neither Crick Group nor Archer would discuss financial terms of the partnership.

“It comes at a time when we have a large turnover and yet sit in the middle ranking of dealerships,” Mr Crick said. “There are independent dealerships on one side, and the large multinationals like AHG and AP Eagers on the other. To grow, which is the preferred option, we looked at more capital investment from an outside source.”

The diverse Queensland car and truck dealer, which started in 1995, has 12 dealerships with 27 new-car brands on sites from Tweed Heads in New South Wales to Rockhampton in Queensland.

Archer Capital, based in Sydney, will provide Cricks with financial backing, board support and strategic guidance for future growth.

It is Archer Capital’s first investment in a car dealership though it owns the majority of the V8 Supercar business and car-sharing operator GoGet.

Mr Crick, who built the business from a single site in 1995, said he was proud of what the people involved in the business had achieved. He said: “This partnership is testament to their hard work and I’m looking forward to working with Archer during this next chapter in the company’s history.”

Cricks CEO John Eastham said the business had doubled in size every five years over the past 20 years.

“We have demonstrated the value of further investment in developing new dealerships and acquiring new ones,” he said.

“We felt it was the right time to bring on an additional partner with experience in funding growth and acquisition opportunities so that we can continue our track record of growth over the next five years.”

Mr Crick said the property portfolio of the dealership sites would be retained by the existing directors, including himself and Mr Eastham.

“The dealer principals have equity in their own dealerships and that arrangement will be maintained and encouraged in the future,” Mr Crick said.

Both Mr Crick and Mr Eastham will continue to manage the business.

“The opportunity to apply Archer’s depth of experience in sourcing funding and helping capitalise on the significant growth opportunities within the automotive industry was highly attractive,” he said.

“We look forward to providing this assistance to Garry and John so we can take the group to the next level.”

Archer said it believes that an active partnership with management throughout the lifecycle of the investment was an “essential foundation for success”.

The firm said in its business overview: “We acquire companies in equity partnership with management, either the incumbent management team or a buy-in team.”

It promotes itself as “the only leveraged buy-out team in Australia possessing significant general management and operational expertise”.

It bought a majority stake in V8 Supercars in May 2011, investing alongside existing management and the racecar teams.

It describes the investment as “the central franchise rights holder, and holds contracts with the circuits, teams, media buyers and category sponsors”.

Archer, which has more than $2 billion of funds under management, has closed more than 30 acquisitions totalling $5 billion in funding since it started in 1997.

It has a similar investment in credit reporting company Dun & Bradstreet.

It also has investor funds in Australia’s biggest car-sharing operator, GoGet, and in Team Moto Group, a retailer and distributor of motorcycles and accessories with dealerships located in Queensland and New South Wales. It plans further dealers for Team Moto.

Archer Capital was also involved in the purchase of automotive parts and accessories firm Repco from Pacific Dunlop in September 2001.

After returning to investors their original investment within 12 months, the equity was realised in November 2003 when Repco was listed on the Australian stock exchange.

The Cricks-Archer transaction is subject to approval from the manufacturers. 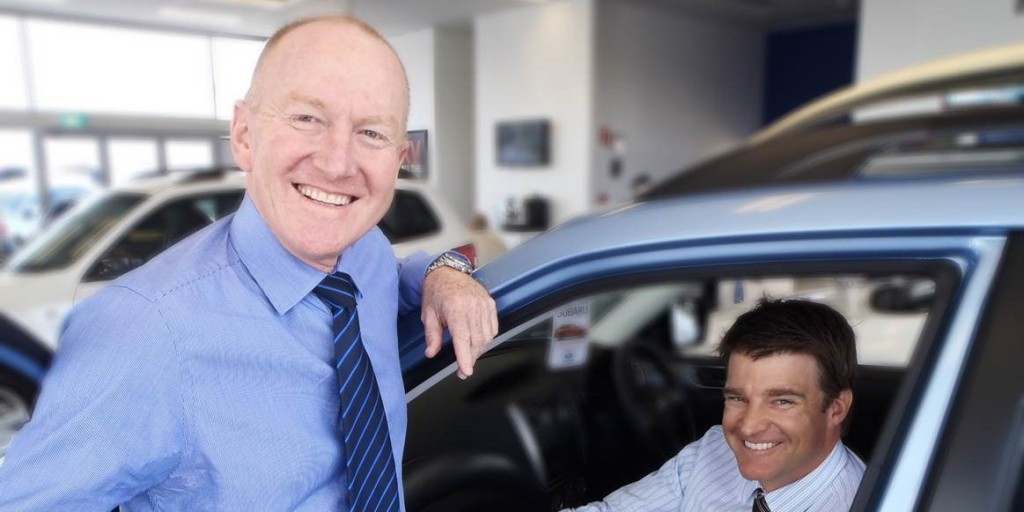