THE automotive industry has given its collective thumbs up to the data sharing green light announced last week by the federal government, but all parties agree there is still a long way to go to hammer out the details of how the rules will work.

Now the peak automotive associations will be involved in finalising an exposure draft of the legislation and work out how to create an entity responsible for making the law work.

“VACC, along with its national body the Motor Trades Association of Australia (MTAA), worked hard to gather insights and case examples from businesses, including independent repairers, new-car franchised dealers, motor body repairers, and dismantlers and recyclers, on how restricted access to critical vehicle manufacturer service and repair information hampers consumer choice and contributes to an uncompetitive and unfair playing field,” he said.

He added that the VACC, over a long period, also arranged business and workshop visits for many parliamentarians and stakeholders, analysed international jurisdictions, and engaged experts from the US to assist in preparing a draft code of conduct.

The Australian Automotive Dealer Association (AADA) CEO James Voortman said: “We maintain our support for a regulatory approach to information sharing provided it is done on fair and reasonable commercial terms and allows for the secure release of sensitive information.

“There is still much detail to be developed and we look forward to working with the government and the other industry participants to arrive at a workable solution,” he said.

The milestone announcement that allows discussions to proceed between OEMs and independent repairers on data sharing was announced by federal assistant treasurer Michael Sukkar and treasury department officials. 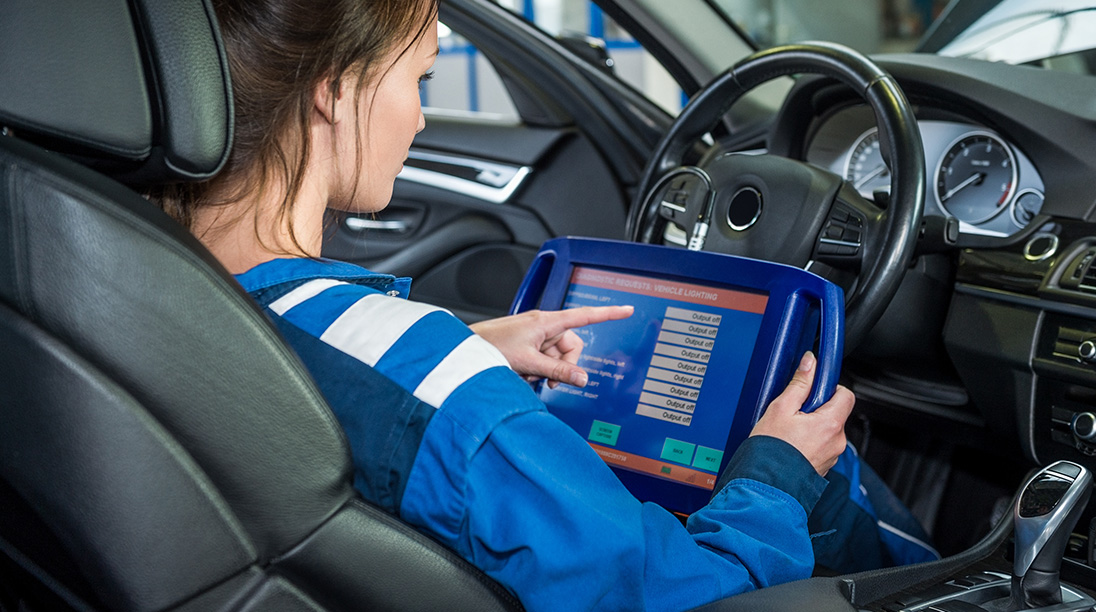 MTAA CEO Richard Dudley said the MTAA and state and territory members have been at the forefront of a long campaign to bring about change for consumers and automotive service and repair industries.

As reported, AAAA CEO Stuart Charity described the breakthrough as “an incredible result for our members” and “an important win for consumers”.

FCAI president Horst von Sanden said he supported the move to data sharing but said it was imperative that independent repairers have comprehensive training to work with the different brands.

The MTAA said the work to reach this stage included engaging experts from the United States, where some states have the freedom of right to repair, in preparing a draft code of conduct to guide further discussions and analysis of international jurisdictions.

‘Today the government provided its decision to implement an automotive data sharing law and MTAA congratulates Minister Sukkar on his leadership in finalising government’s response to this critical issue and in addressing a recommendation of the ACCC for a mandated and prescribed scheme,” Mr Dudley said.

‘We all committed today to continuing to work with the government, departmental officials and each other to finalise input into legislation and the Australian automotive sector’s role in making the new law work.”

Mr Sukkar said that the next step is for the government to further take feedback from consultations and then work to progress the details ahead of drafting legislative provisions and broader public consultation. 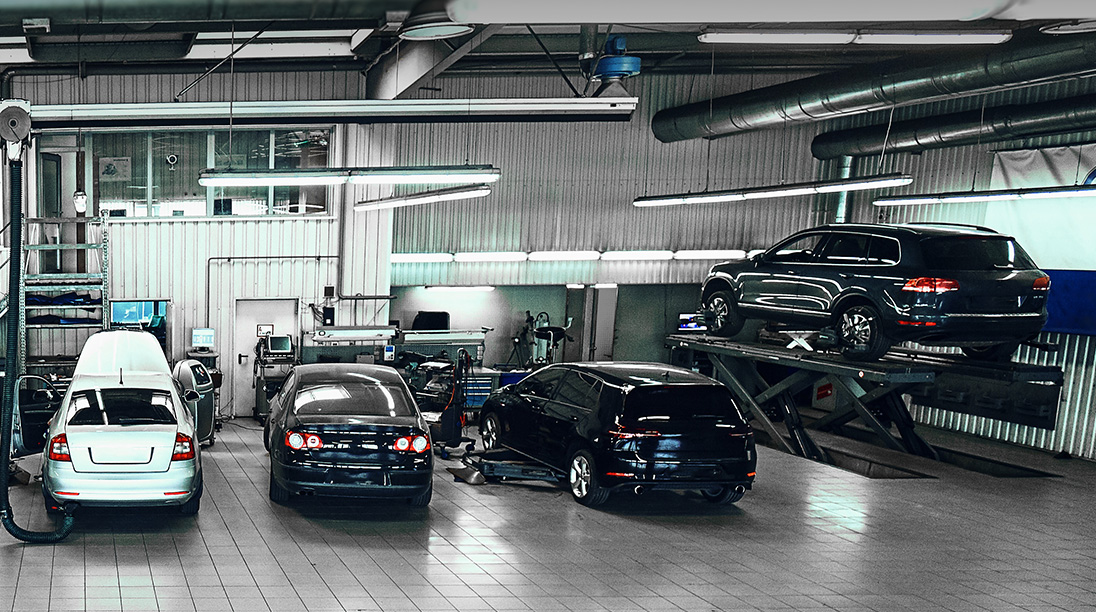