DATA from Cox Automotive Australia’s data solutions division has confirmed that the desperate demand from buyers and the shortage of new and used cars for sale has driven up used-car values by as much as $6000 over the past 18 months.

For some time the industry has been talking about a $4000 increase in used-car values as buyers outstrip supply but analysis of used-car advertising trends shows that the number is actually $2000 more than that.

Data released by Cox’s used-car intelligence tool, AutoRadar, shows that throughout 2019 the average prices dealers were asking when they listed their used vehicles for sale online were around $25,500.

The data also tracks the prices being asked at the time vehicles are actually delisted (because they have been sold) which is an indicator of the transaction price achieved for that vehicle.

Dealer Solutions product manager Gillian Allen told GoAutoNews Premium: “We have seen a very interesting thing; we are seeing used cars being listed for more than the new-car recommended retail price. It is really unusual behaviour. We are actually seeing used cars being listed, and then sold, by dealers for higher than the manufacturer’s recommended retail price for the new vehicle.”

Ms Allen said that data was showing that supply continues to be “a real challenge” but there were signs that supply constraints were starting to ease.

“Supply was lower in January and February but it was starting to pick up a little bit in March. So we’re hoping that the supply issue will ease a little. I think that is a good sign,” she said.

“And I think also, just from talking to the different dealers, the expectation from everyone is that over the next three to six months we’re going to start seeing new cars flowing back onto the market again.

“And that’s where we’re going to see possibly some easing of stock shortages within the used-car market as well.”

The number identifies the level of discounting dealers were having to apply in that month in order to close their used-vehicle sales.

Throughout 2019 dealers were basically discounting by an average of around $2000. When COVID hit in 2020, and dealers set about trimming their used-car stock as they battened down the hatches, dealers were prepared to take less margin to make the sale.

By May 2020 dealers were accepting nearly $4000 less at delisting than they were asking for when the cars were listed. 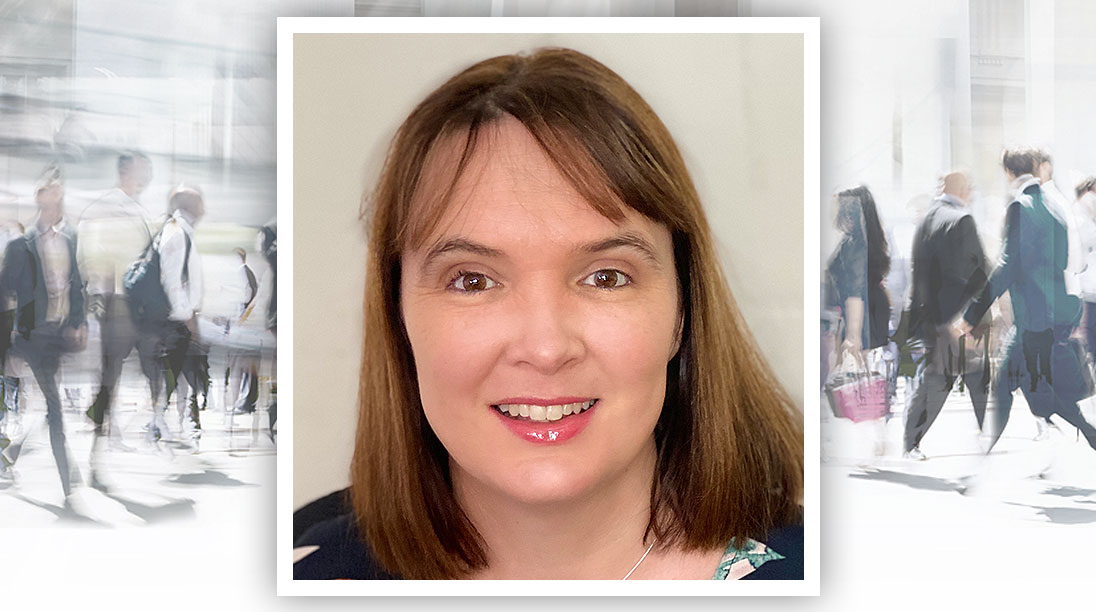 May 2020 saw a massive clearance of stock. The data shows that in that month there were around 87,500 used vehicles listed on the AutoRadar affiliated online platforms but by June 2020 the number of actively-listed vehicles had dropped to 74,755 units.

By November 2020 the number of actively listed used vehicles had dropped to 68,000 units

That number as of last month has recovered to around 74,200 but it remains 20,000 units lower than the number of used cars listed back in May 2020.

Cox Automotive Data Solutions CEO Michael Sommerton told GoAutoNews Premium: “We are seeing unprecedented price growth in used cars and expect this to continue at least into the next quarter.

“Year-on-year the average increase has been 18.3 per cent with cars listed online. However, the prices for cars sold have actually increased 24 per cent.”

Mr Sommerton said that appreciating used-car values were highly unusual and that this meant the data scientists at Cox’s Kelley Blue Book used-car valuation service needed to factor the market adjustment into its valuation algorithms and modelling to ensure KBB’s data reflected the true market value of cars for its clients.

“We were very fast to react to the unprecedented increase in used-car prices and we are extremely pleased with the results in terms of the credibility of our values which have significantly boosted our competitive reputation with our customers as a result.”