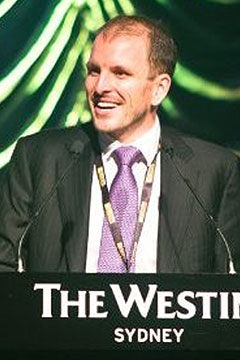 Opportunity knocks: After rising through the ranks of the Dumbrell family business and working at the highest levels of the automotive aftermarket sector under Metcash and Bapcor, Paul Dumbrell now heads to Total Tools as CEO.

He was previously chief executive of Aftermarket Network Australia (as it became known) over a six-and-a-half-year period, presiding over the business when it was operating as Metcash Automotive Holdings, as well as when Burson Group Limited purchased Metcash’s automotive interests – including the Autobarn, Autopro, Carparts, ABS and Midas brands – in June 2015.

Amid a series of other acquisitions, Burson Group subsequently changed its name to Bapcor in July 2016.

Autobarn and Autopro were among the Dumbrell family’s Automotive Brands Group, which was founded in the mid-1980s by Paul’s father Garry Dumbrell and which Metcash purchased in 2012.

Paul had been running the company since 2010, having moved through the ranks of the family business, including two years as national marketing manager, while also managing a hefty workload as a V8 touring car driver.

Mr Dumbrell took to social media this week to announce his latest move, saying: “After more than 10 years, I’ve made a decision to pursue another career opportunity. It’s been an absolute pleasure to work alongside so many great people within our business over the years, the success that has been enjoyed is all down to hard work and dedication of the whole team, which I say thank you, it’s been a privilege to work alongside you.

“Onto the future, I’ve accepted the role as CEO of Total Tools. It’s an extremely exciting opportunity, which am looking forward to working with the whole team at Total Tools to continue the great success that has already been achieved.

He replaces Tim Cockayne, who was in charge of Total Tools for more than six years and is credited with significantly increasing sales and franchise profitability during his tenure. 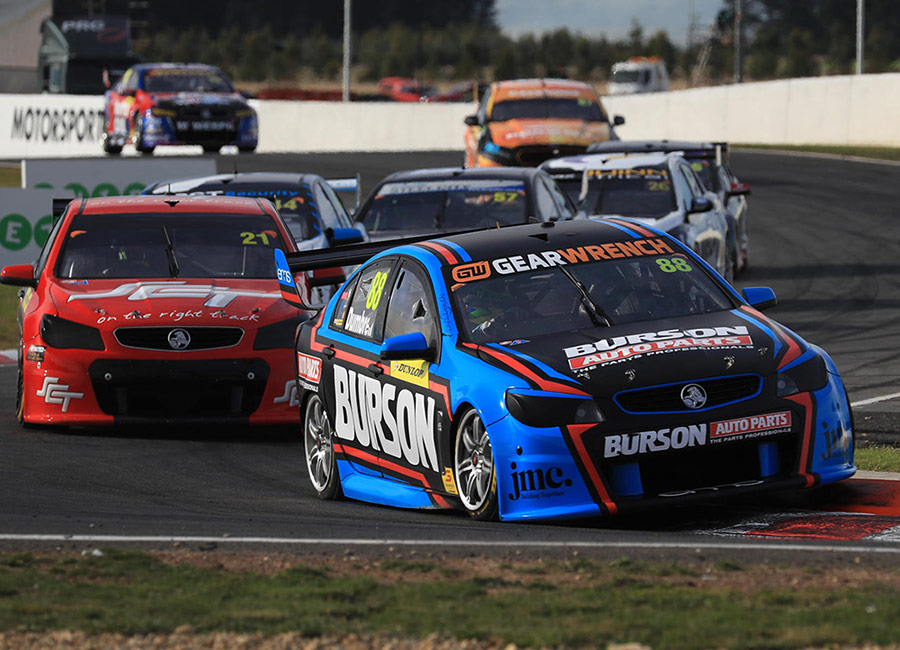