AUSTRALIA’S biggest car retailer has painted an optimistic picture of the future of the industry and its role in vehicle sales despite posting an $80.5 million loss for the 2019 calendar year triggered mainly by its buy-out of Automotive Holdings Group Ltd.

AP Eagers Ltd, holding its AGM this week following a delay of two months caused by the pandemic, also reported that the AHG merger will lead to a name change to Eagers Automotive Ltd.

Company chairman Tim Crommelin said that it was “a new badge for a company with a proud history looking boldly towards the future” but said the pandemic had temporarily focused on the “now”.

He said the company had halved the final dividend and reduced director and senior executive remuneration, as non-executive directors gave up their full board fees and CEO Martin Ward halved his remuneration.

Mr Ward said the company’s Next100 strategy aimed at optimising existing business “has accelerated out of necessity due to the impacts of COVID-19.”

He said the company has delivered a permanent cost reduction of about $78 million a year, achieved within the past three months.

Eagers will release its first-half financial data on August 26 and Mr Ward said he expects underlying operating profit of $40.3 million, a 23.6 per cent decline from the same period in 2019. 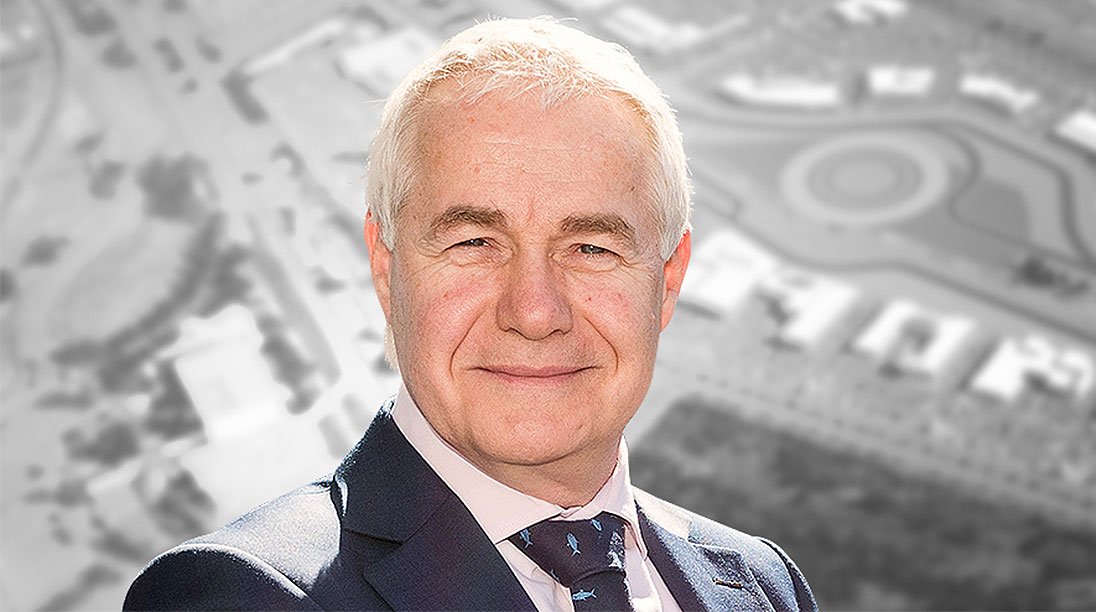 Despite the fall, he said the company was in a very strong financial position “with a substantial property portfolio and asset base” and $633.9 million in available liquidity.

“This strong financial position provides us with a significant liquidity buffer to withstand any long-term impacts of COVID-19 and also provides us with the flexibility to pursue new opportunities that we expect to arise in a challenging market,” Mr Ward said.

“In this vein, we remain focused on leveraging the current market conditions which are a catalyst to accelerate our Next100 strategy.”

He said an example of this strategy was its omni-channel business in Brisbane that includes the company’s position in the Auto Mall at Brisbane Airport, the multi-branded service centre at the former Bunnings building in Albion, and the vehicle service program available at a major shopping centre.

Mr Ward said the downside of the COVID-19 was an “escalation of government restrictions” which led to a “necessary but very difficult decision to reduce our headcount which in turn reduced our fixed monthly cost base by approximately $6 million.”

“Through access to the federal government’s JobKeeper program and a temporary rostering arrangement, which was adapted regularly to reflect activity levels across our dealerships, the company has been able to retain as much of its workforce as possible through the crisis.

“Whilst there have been challenges, we commend the federal government on the JobKeeper initiative which has provided much-needed support to our workforce, saved many jobs and has kept us connected with our employees helping to support a faster recovery.

“Additionally, through the JobKeeper program, the company has been able to rehire 165 employees who left the company during the initial phase.”

In the past financial year, Eagers has also finalised the sale of AHG’s Refrigerated Logistics business to Anchorage Capital Partners which now leaves it able to “focus on its core automotive retail business”, Mr Ward said.