AN EMPHATIC demonstration by Japanese car-makers this week that autonomous vehicles were a major priority came hot on the heels of a report that ranked original equipment manufacturers (OEMs) in this area – and which found European and American auto giants at the head of the field.

The report by Navigant Research examined the “strategy and executions” of 18 OEMs involved in the emerging autonomous vehicle market worldwide – leaving out technology companies such as Google, Uber and Apple – and found, in order, Daimler, Audi, BMW and General Motors leading the charge.

Volvo and Ford were ranked next best, ahead of Toyota in seventh place, followed by Honda, Volkswagen and Nissan.

Further behind, though still rated as “contenders” (rather than “leaders”), were Jaguar Land Rover, Hyundai/Kia, Tesla Motors, Fiat Chrysler and – just – Mazda, while at the back end, in the “challengers” category, were Renault, PSA Peugeot Citroen and, well behind the main bunch, Mitsubishi.

“All of the major global OEMs are now participating, and aside from the four manufacturers in the lead, there are four more who are slightly ahead of the pack, with another five close behind.”

The rankings were based on the Navigant Research’s ‘leaderboard’ methodology, in which the OEMs were assessed on their “relative strengths and weaknesses in the fast-developing market for advanced driver assistance systems and self-driving features”.

According to the report, the biggest factors driving vehicle automation were the desire to reduce injuries and deaths resulting from traffic accidents, and the potential to reduce overall energy use.

Echoing comments made by several OEMs, Navigant also expects manufacturers will, by 2020, offer “enhanced self-driving capability that includes the ability to change lanes and follow simple directions from a navigation system” once current barriers to adoption – reliability, security and liability issues – are resolved. The study concludes that, even at the “enhanced self-driving” stage, drivers will still be required to monitor progress and be prepared to take over when the traffic situation gets too complex.

It says truly driverless cars are expected by 2025, but this date will depend on legislative changes as well as steady improvements in technology.

It also projects that by 2035, more than 80 million vehicles will be sold annually around the world with some degree of autonomous capability.

Announcements made this week in Tokyo could change the order among the leading brands, particularly given their closeness in the current rankings, however Mercedes-Benz also used the show – via its Vision Tokyo concept – to demonstrate its latest efforts in autonomous vehicle development. 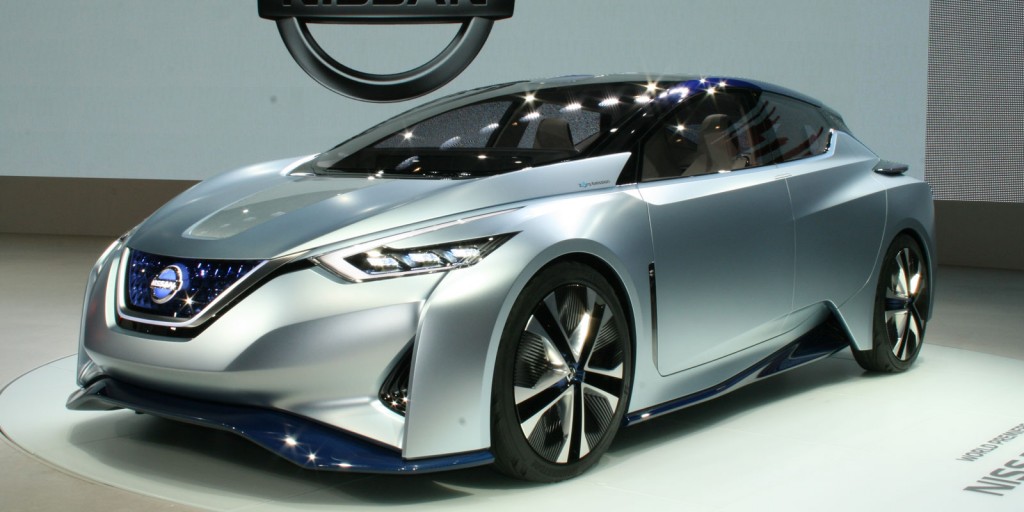 Game changer: Nissan’s IDS concept is the Japanese car-maker’s clearest vision yet of autonomous drive – and is expected to push brand closer to the top-ranked OEMs in the Navigant study.

Nissan’s IDS concept – the car-maker’s clearest vision yet of autonomous drive – is expected to push the Japanese brand closer to the top-ranked OEMs, while Honda, too, this week provided further detail on its self-driving technology and vowed to have autonomous cars fully operational and on sale in its home market during next decade.

Honda Motor Co president and CEO Takahiro Hachigo declared at the show that the company was working on improving the functionality of its driver-assist technologies (dubbed ‘Honda Sensing’) and that it was expanding their application to more models.

“Toward this end, it is essential to realise automated driving that features a control function capable of determining the next move the vehicle should take by using highly sophisticated intelligence technologies, high-performance sensors and high-accuracy maps to recognise what is going on with the vehicle and the environment outside the vehicle,” he said.

“To be more concrete, we will continue making progress in our technology development with a target to put our automated driving technologies in practical use on highways by 2020. Honda will continue pursuing its goal to advance automobiles to the point where they will have ‘zero social footprint’ and we will strive to contribute to society with our automated driving technologies.”

Toyota and Mazda both relied more heavily on the “wow” factor at Tokyo with its show specials, although the LF-FC concept from Toyota’s luxury division Lexus emerged with a raft of automated driving technologies such as “elevated traffic environment recognition, prediction and judgment function”.

Mitsubishi’s eX concept also demonstrated the company’s latest automated driving system, more along the lines of nearer-term tech such as co-operative adaptive cruise control and self-parking rather than full-blown automation.

As reported, Jaguar Land Rover CEO Ralf Speth also told GoAuto in Tokyo that the company was planning to become the first OEM to produce a fully autonomous off-roader – and is well down the track of development – although he declined to nominate a date for market introduction. 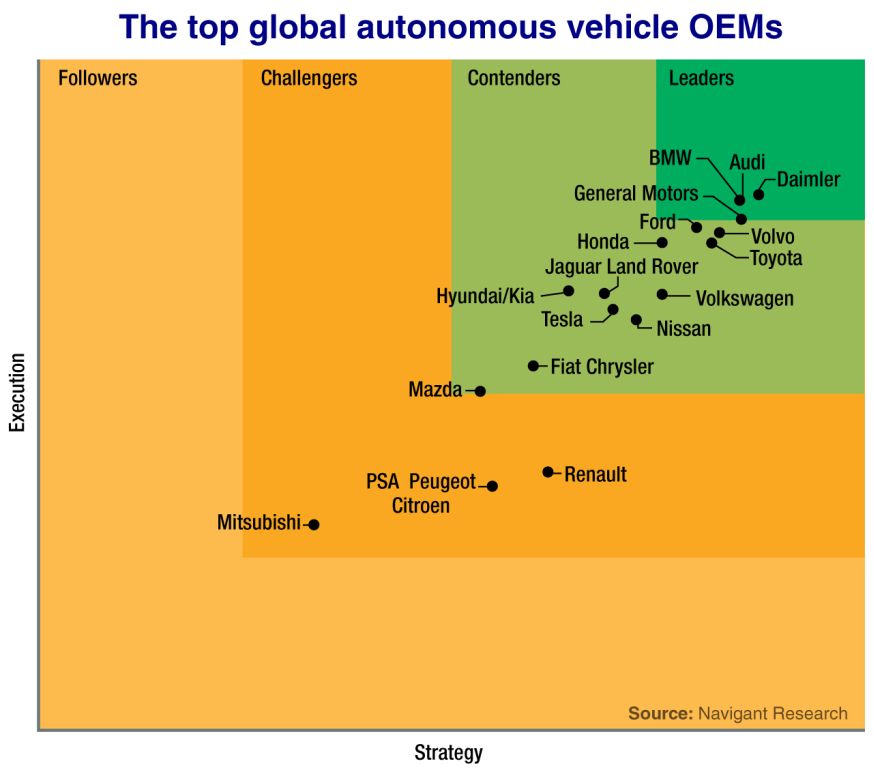 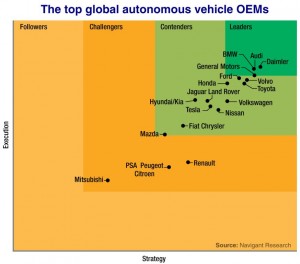