AS THE world creeps towards electric vehicles as a long-term replacement for internal-combustion engined (ICE) cars, the auto industry is being divided into car-makers embracing the change and those who are vehemently resisting it.

At the centre is the plan by the 27-nation European Union to enforce a 100 per cent reduction in passenger-car CO2 emissions by 2035.

The regulation, which was voted in by the EU parliament earlier this month, will have the effect of outlawing sales of new cars with internal-combustion engines in the EU after that date.

Volkswagen Group and Mercedes-Benz this week said they are onboard the EU plan. In addition, Ford, Stellantis and Jaguar are among car-makers that have said they will stop selling petrol and diesel cars in Europe by 2035 or before.

The European Parliament has backed the plan despite attempts by industry groups – including the European Automobile Manufacturers Association (ACEA) and its 15-brand members, and German auto association VDA – to weaken the goal. In the VDA’s case, it wants a reduction of 90 per cent.

Volkswagen said the EU plan was an “ambitious but achievable goal” and said the industry’s shift to electromobility was “irreversible.”

“It is the only ecologically, technologically and economically sensible way to replace combustion engines as quickly as possible,” Volkswagen said.

“The decision puts the onus on policymakers to ensure the necessary infrastructure is in place.”

But as the reality of what a complete ban on ICE cars might mean, the French were strongly opposed to the plan, with one business saying it would “open the floodgates to China” by allowing cheaper Chinese EVs into Europe and stifle French car production.

The French car industry said the ban on ICEs from 2035 would amount to “industrial destruction” and “a step into the unknown”. 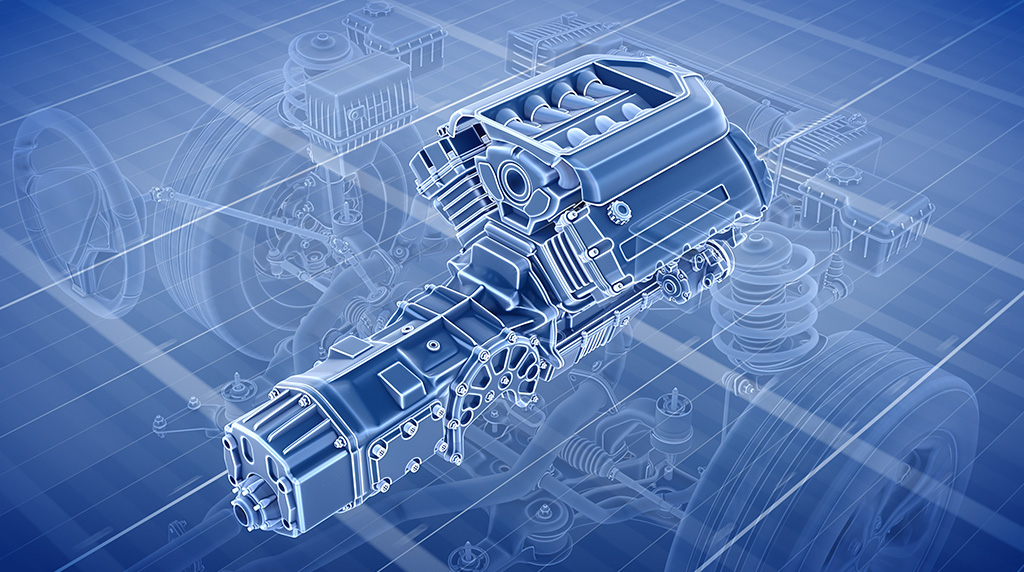 French member of parliament Karima Delli told the European car industry magazine Euractiv that the French car industry had lobbied furiously to delete the year 2035 from the Parliament’s text.

The president of the French car manufacturing trade union PFA, Luc Chatel, warned against such a decision on French television saying: “I don’t think we will have the clients for electric cars; bear in mind they are twice as expensive as combustion cars.”

He said that electric charging stations were also too few and far between at the moment, arguing that France would need “a total of one-million charging stations by 2030”, up from the mere 60,000 that are currently in operation across France.

This comes as inflationary pressures hit the sector hard, raising the production costs of electric cars “by a further 26 per cent”, he said.

Mr Chatel said: “Not only would we need to expand electricity production, but it would have to come from a clean energy source.”

While France gets 75 per cent of its energy from nuclear means, other EU nations do not have the same low-emission benefit.

The plan to eliminate CO2 emissions from vehicles is part of the European Commission’s “Fit for 55” package to reduce greenhouse gas emissions.

Volkswagen said the parliament’s support helps to give car-makers planning security for the future.

ACEA, which is the Europe automotive industry’s main lobbying group, said it has general support for the target but called for a halfway progress report to determine post-2030 targets.

ACEA president and also the CEO of BMW, Oliver Zipse, said: “Given the volatility and uncertainty we are experiencing globally day-by-day, any long-term regulation going beyond this decade is premature at this early stage.”

The car-makers opposing the plan were joined by the leader of Italy’s far-right Lega party, Matteo Salvini, who referred to the decision as “madness” calling it a “gift to China, a disaster for millions of Italians and Europeans.”

However, Italian luxury car manufacturers including Ferrari, Bugatti and Lamborghini have managed to obtain an exception from the de facto ban on the combustion engine, the so-called “Ferrari exception”.