THE federal government has been urged to support a move to electric vehicles in the wake of reports that Australia’s transport sector has one of the worst emission levels of developed countries.

The Electric Vehicle Council – a private enterprise group made up of car-makers, energy suppliers, motoring organisations and fleet businesses – is calling for incentives to boost electric vehicle (EV) ownership.

Launched this week in Canberra, the council said removing the fringe benefit tax from electric vehicle ownership could cut the cost of the cars by $8000 each.

The council was formed in response to the federal government’s “Vehicle Emissions Discussion Paper” and led to the council publishing its own report, “The Path Forward for Electric Vehicles in Australia” that said EVs can reduce CO2 from vehicles by up to 47 per cent by 2050.

To kick off the council’s plan to change government thinking and make EVs a more feasible form of personal transport, the federal minister for energy and environment, Josh Frydenberg, this week announced a $390,000 grant from the Australian Renewable Energy Agency (ARENA) to support the uptake of electric vehicles in Australia.

But alternative-energy pioneers Toyota and Renault were not in attendance, either yet to join the new council or not eligible. 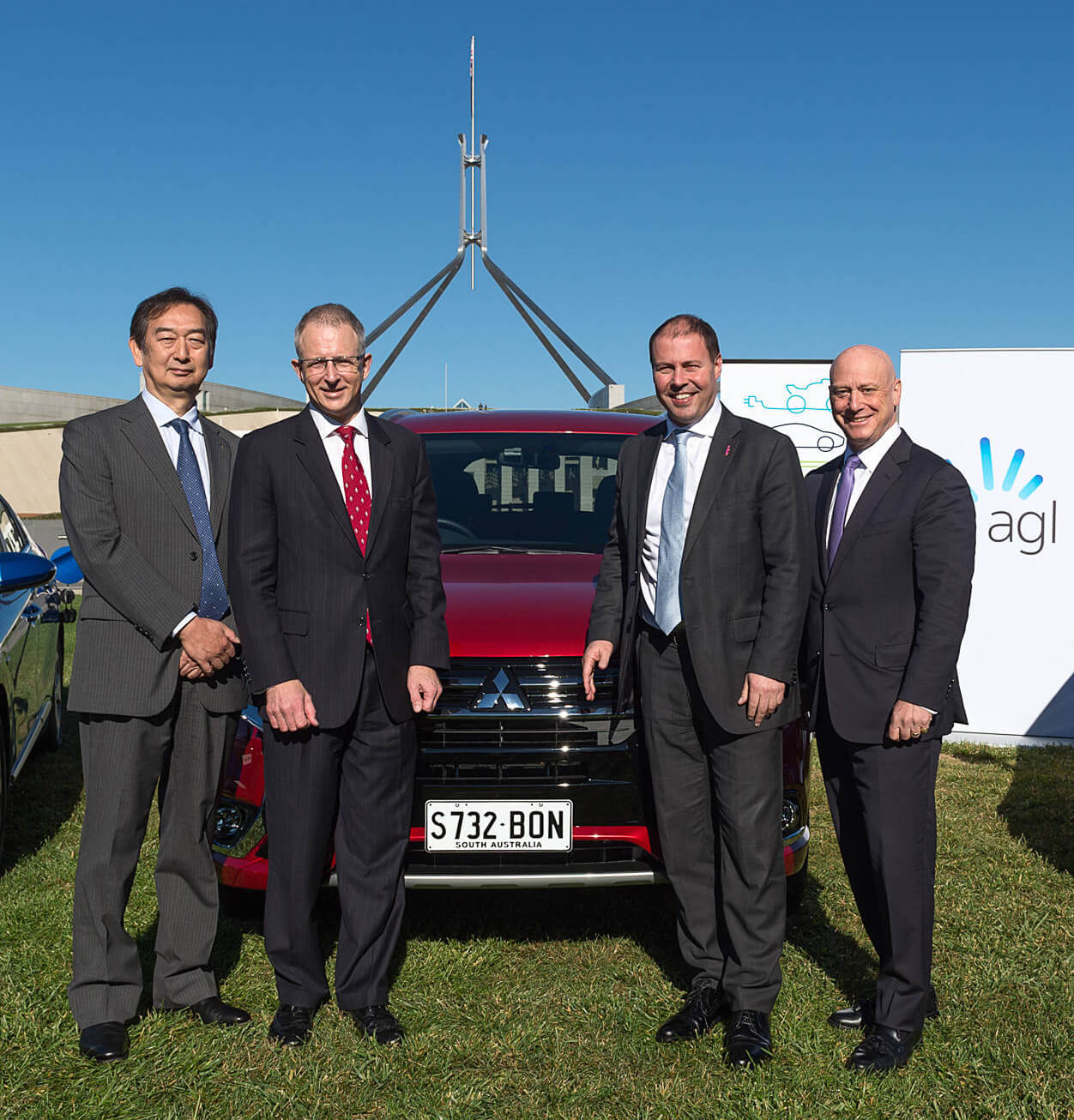 EV Council member and the head of implementation of the private environmental group ClimateWorks Australia, Scott Ferraro, told GoAutoNews Premium that eligible vehicles were plug-in EVs – not available in Australia from Toyota.

Mr Ferraro said: “This is a call for support by the government for EVs in the short term”.

“With a change of attitude, we will make Australia ready for the large-scale importation of EVs and in the meantime, we have to change policies and the infrastructure to make EVs viable,” he said.

“We believe the EVs can deliver on the government priorities on the environment. They will be capable of bringing down Australian emission levels by 26-28 per cent by 2030 as the government has promised.

“They also reduce environmental pollution so are better for the health of people especially in cities and can optimise the delivery of electricity during the course of a day without increasing peak demand.”

Mr Ferraro said that as Australia starts to be “rewarded” for choosing EVs, this form of transport will be more accepted and will lead to more EVs being available to consumers.

He said the funding from ARENA would support a broader effort to educate and engage Australians about electric vehicles. 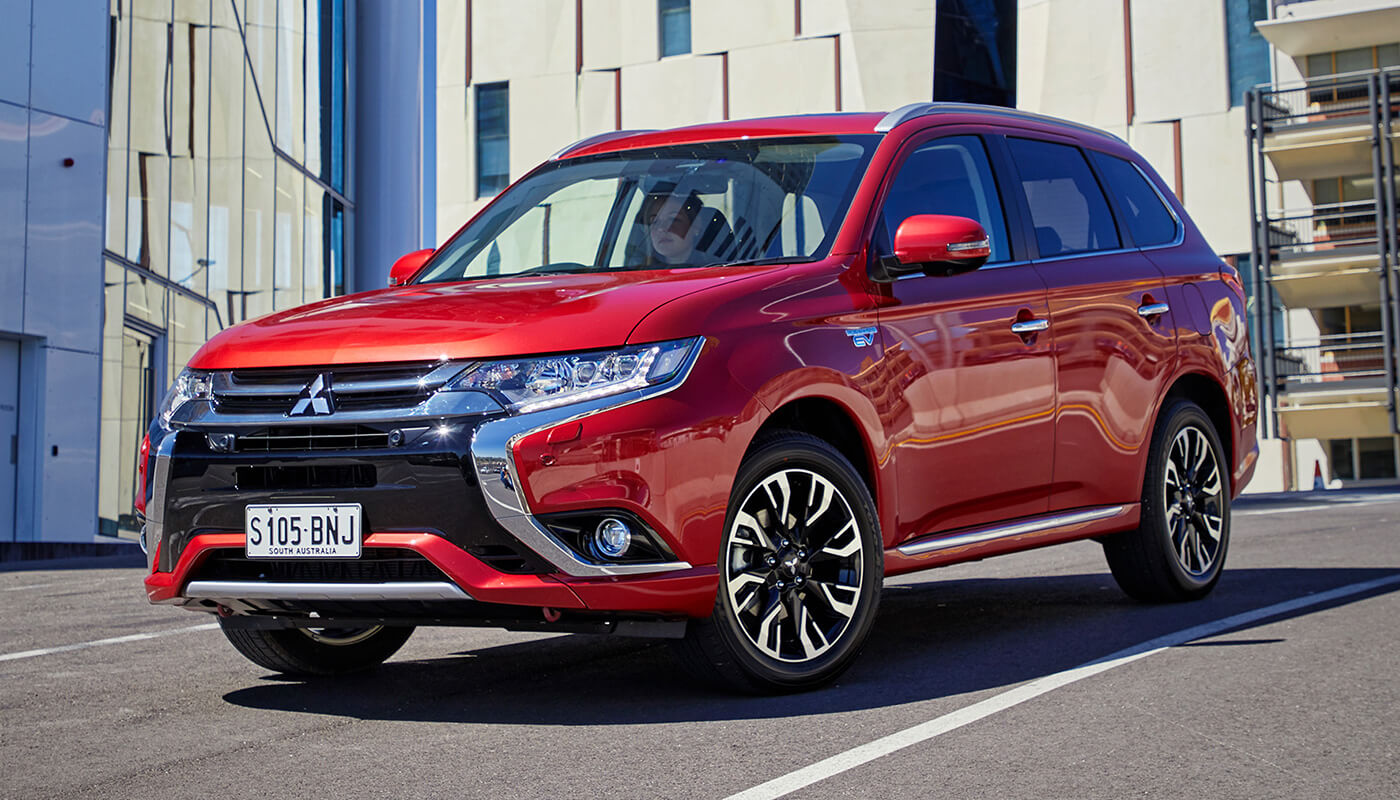 “Globally, the number of electric vehicles sold annually is growing rapidly,” he said.

“However in 2014, electric vehicle sales accounted for just 0.1 per cent of new cars sold in Australia.

“At the moment, Australia is poorly served because there is no incentive for manufacturers to make them available here,” he said.

“More EVs will bring greater choice for buyers. The cost of batteries is falling and will continue to do so because of increased production, including storage batteries for domestic and commercial electricity storage.”

Mr Ferraro said he expected to see cost parity of internal-combustion engined vehicles and EVs by the early 2020s.

Mitsubishi, which is the biggest seller of plug-in EVs in Australia with its Outlander PHEV SUV, said the EV Council was vital during the early development of the nation’s emerging EV market.

A Mitsubishi spokesperson told GoAutoNews Premium that the council would “help provide solutions to overcome obstacles that are delaying the uptake of EVs and communicating between the key stakeholders and decision makers”.

“We are seeing a shift globally towards low- and zero-emission vehicles which will help reduce localised emissions and can also help reduce Australia’s dependence on importing fuel,” the spokesperson said.

“We commend the federal government on its funding for the EV Council and we would also like to see increased leadership on the adoption of electric vehicles by all levels of government and business.” 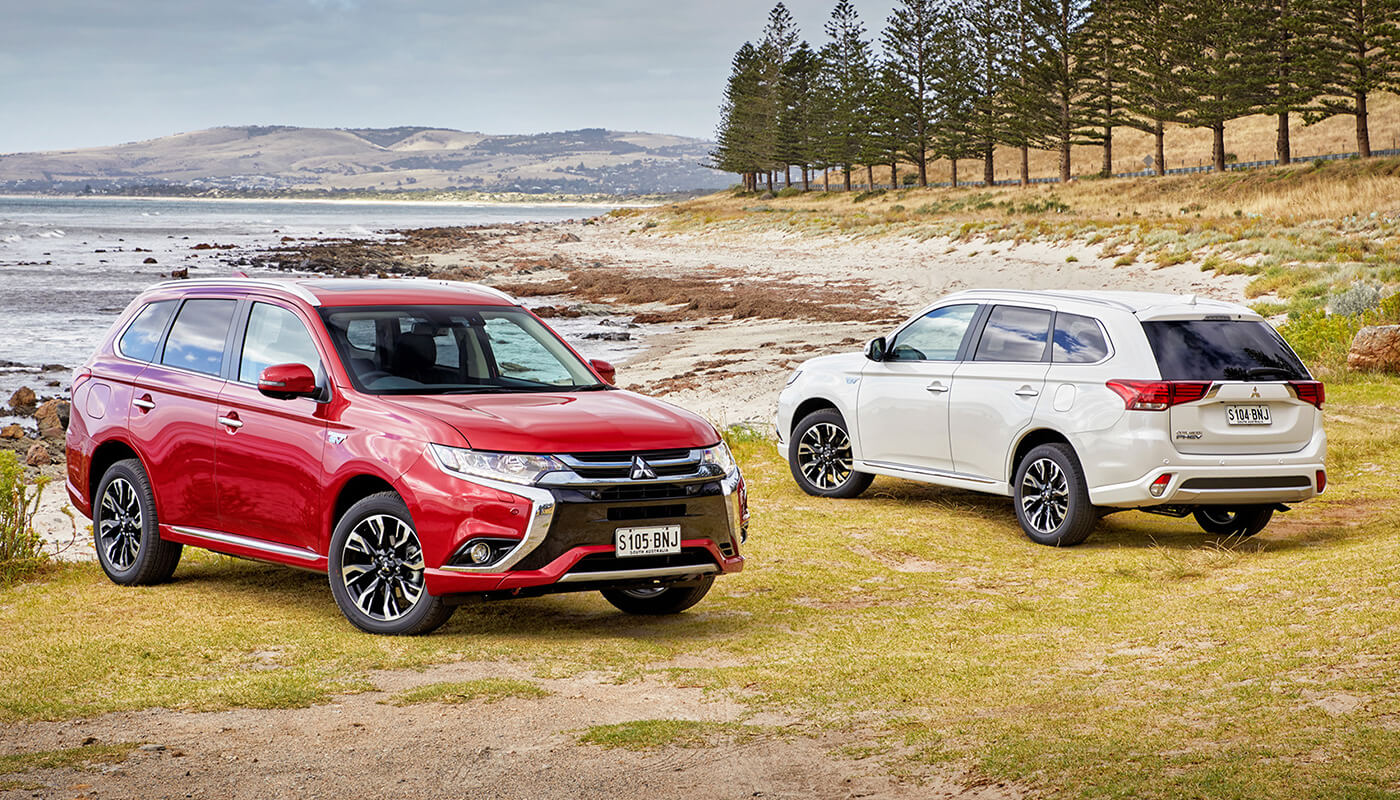 At the EV Council event, energy supplier AGL made a commitment to have 10 per cent of its fleet consisting of electric vehicles and announced the purchase of 32 Mitsubishi Outlander PHEV vehicles.

“In support, AGL has committed to have at least 10 per cent of our fleet vehicles electric by mid 2018 – a figure that can grow as more options become available in the Australian market.”

Mr Vesey has called for governments and other companies to match or beat AGL’s EV commitment.

“If other Australian fleet operators, including government, adopted a 10 per cent target it would result in more than 43,000 EV sales per year and reduce up to 85,000 tonnes of greenhouse gas emissions annually,” he said.

AGL will offer a leasing package to its employees, including the Mitsubishi Outlander PHEV, the AGL “electric car plan” and home charging.

It introduced a “dollar a day” unlimited EV home charging plan last November and has pledged that all electricity supplied under the offer would be fully “carbon offset”, so AGL would plant trees or invest in other carbon offsets to match the carbon dioxide emissions.

ClimateWorks’ Scott Ferraro said the EV Council could be supported by more funding.

“There is potential for more funding. EVs will help integrate the environmental policies of the future so there will always be a need to represent zero-emission transportation,” he said.

“There will be more and more opportunities in the future.” 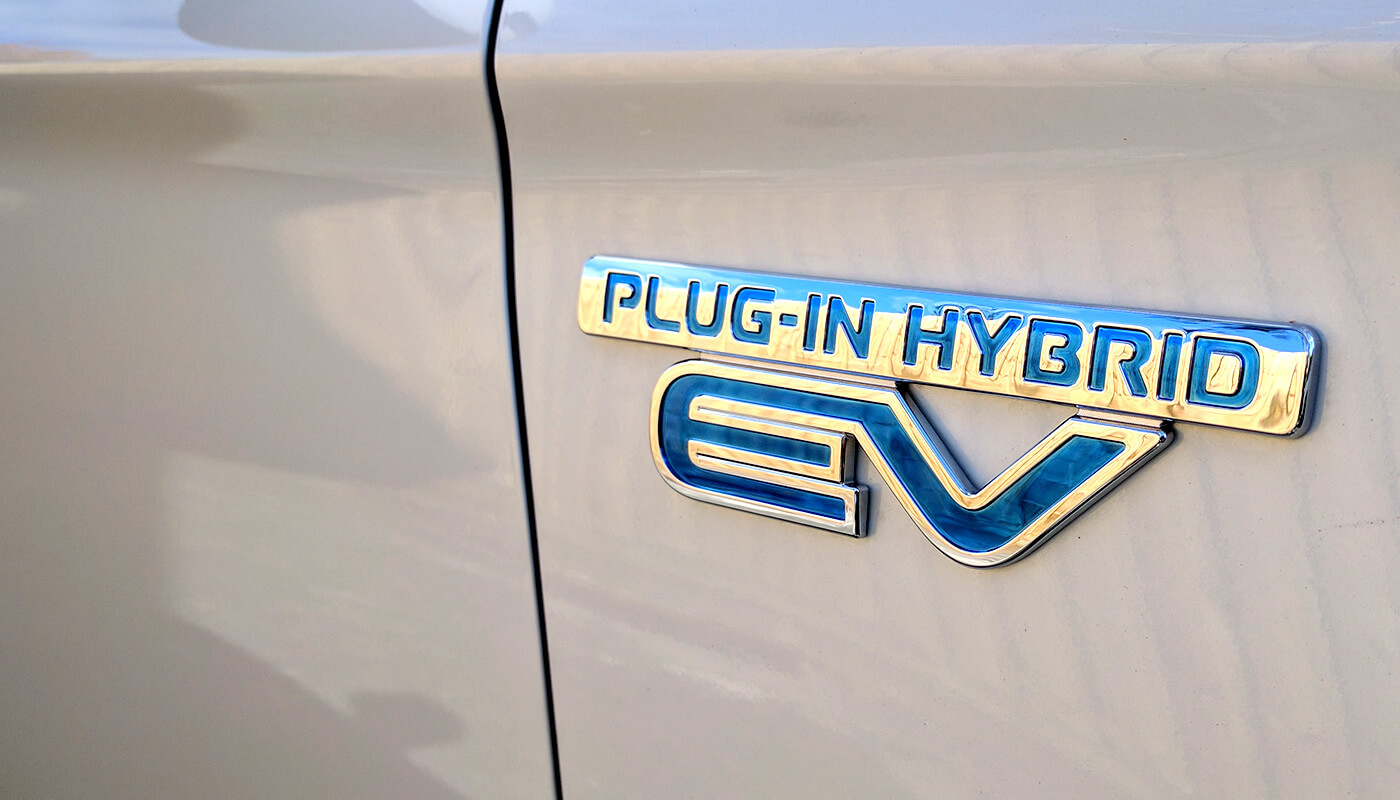 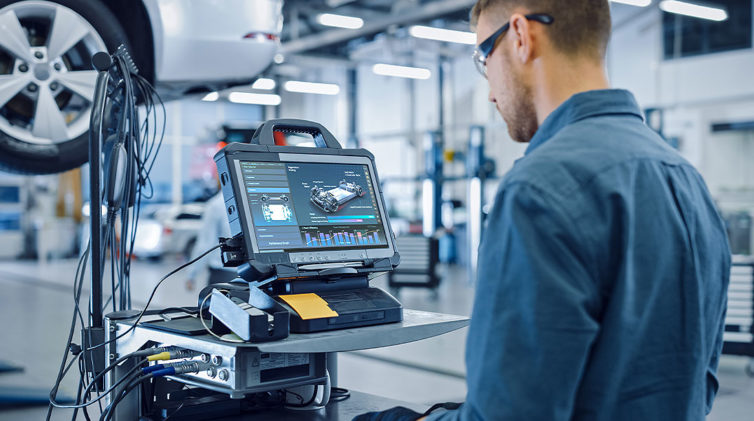 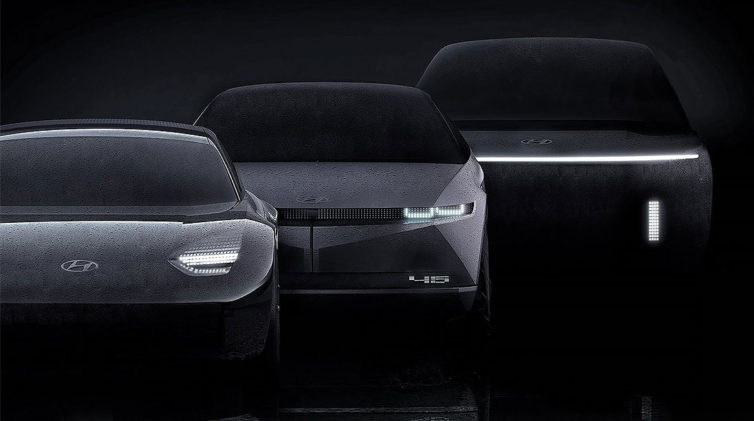