All eyes on Nissan’s ‘next direction’

SCOREBOARD pressure looks to have been a decisive factor in Nissan’s decision to replace the managing director of its Australian operations, and all eyes are now on the Japanese manufacturer which has foreshadowed major changes ahead under Canadian Stephen Lester.

Nissan is this year heading towards its worst annual sales result since the global financial crisis pushed the industry down in 2009, but the company had started on its downward path in 2013 – before Richard Emery took the reins in April the following year.

Mr Emery came in at a time when the company, under the stewardship of interim chief Peter Jones, was still working through problems such as an oversupply of vehicles being pushed through dealerships – the result of overly ambitious sales expectations that came after Nissan Australia hit a peak of 79,747 units in 2012, only to drop 3.8 per cent (3000 units) the following year. 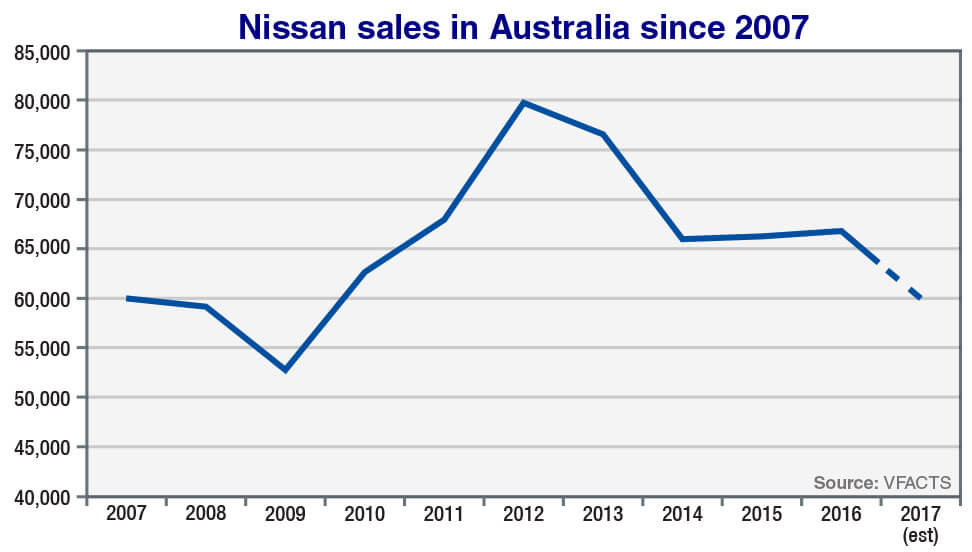 Unrepentant about the impact his actions would have on sales, Mr Emery set about changing the course of the business – clearing the backlog, rebuilding dealer relations, redefining company practices, rewriting its rental/fleet policy, prioritising brand image over outright volume and, as he put it, “stabilising the business environment” over the next three years at Nissan Australia, which clearly put an emphasis on profitable models and had no patience for underperformers.

This meant no more talk about becoming the number-one full-import brand in Australia and reaching a 10 per cent market share – Nissan managed 7.2 per cent in 2012, but has headed south since then, sitting at 5.7 for the past two years.

What’s more, the Emery strategy saw household names such as Micra and Pulsar, and the less familiar Almera and Altima, removed from the market until there is a strong enough business case – and that could mean a new generation still in development – to justify their return, which has obviously had a negative impact on Nissan’s underlying sales results.

The Leaf electric vehicle is also no longer available, but will make a comeback in 2018 with the next-generation model unveiled this week, while the Murano SUV petered out when Nissan decided not to build the third generation in right-hand drive.

Possible new entrants to the market, such as the Note ‘space hatch’, were knocked back.

On another front, careful consideration and planning went into the launch of the brand-boosting Nismo model range, which has only just been extended beyond the GT-R supermodel to the 370Z sportscar launched last week, as well as Nissan’s commitment to motorsport through the Supercars series until the end of the 2018 season. 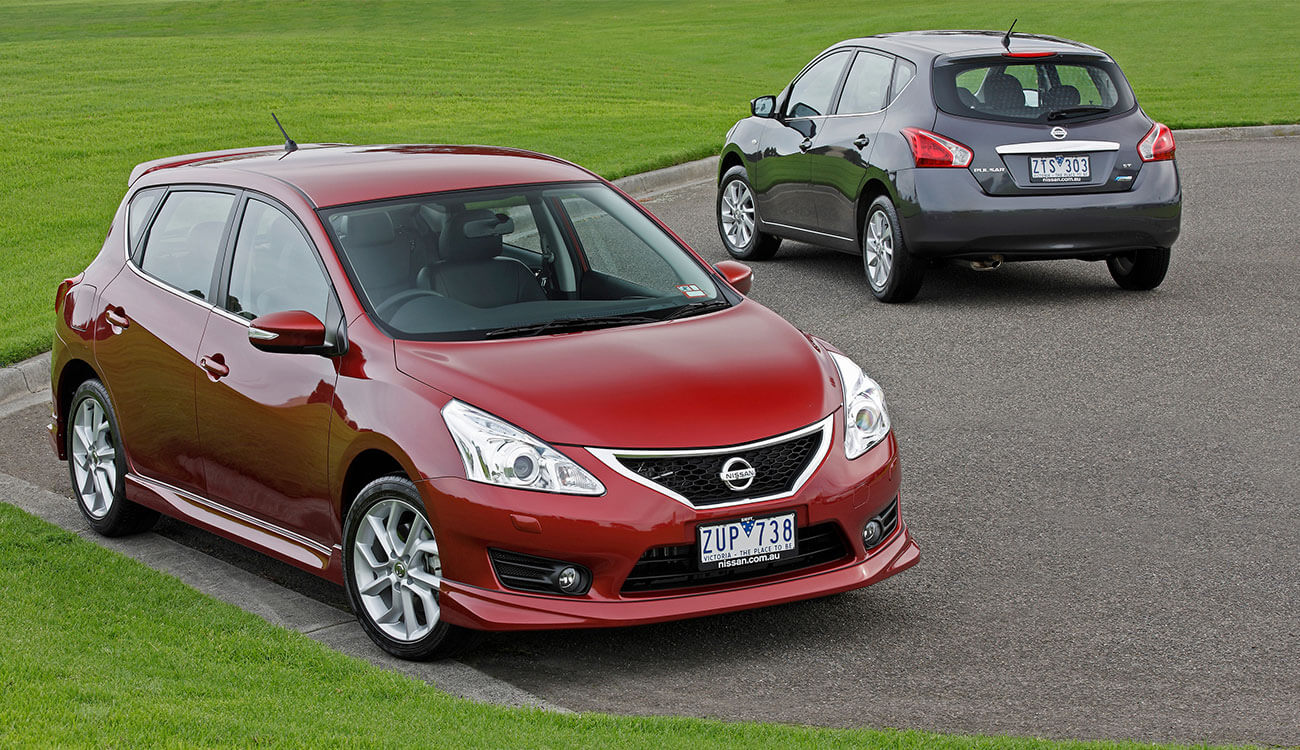 Slow Pulse: Despite competing in the top-selling segment, Nissan’s Pulsar small car was discontinued under Richard Emery, who intended to return to this part of the market when a better model became available.

According to Mr Emery, Nissan was poised for solid, sustainable sales growth with all these foundations in place and notwithstanding some other limiting factors such as restricted supply on key SUV models and, by his own admission earlier this year, insufficient sales and marketing activity around the all-important Navara utility.

The former Mercedes-Benz sales boss is no longer around to see if the work he has done over the past three-and-a-half years will pay off as new-generation models – which are integral to Nissan’s turnaround in Australia – come to market.

Nissan Australia would not comment last week when asked whether profitability had improved as a result of the measures implemented under Mr Emery, nor on what the new local targets are now that Mitsubishi has joined the Renault-Nissan Alliance. 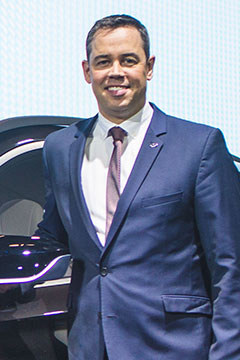 Australia is by no means an isolated case when it comes to underperforming markets in the Nissan world, with Japan retail sales volume down 2.6 per cent last financial year (ending March 31, 2017) and the ‘other’ global market segment (which includes Australia) down 3.3 per cent.

Within this, Asia and Oceania was down 4.5 per cent, the Middle East -5.4 per cent and Africa and others -10.7 per cent, clipping Nissan’s overall growth worldwide to 3.7 per cent.

The outlook for this fiscal year is a positive result across all markets, including a 1.4 per cent increase in the ‘other’ segment contributing to 3.6 global retail sales growth.

Nissan’s sales in Australia grew 1.2 per cent last calendar year to 66,826 units, up from 66,062 in 2015 which itself was lineball with 2014 (66,025) – the latter being a year of reckoning for the company after abandoning its target of a record 80,000 units around the midyear mark and pushing ahead with Mr Emery’s strategy which, in the first instance, focused on clearing the backlog of cars it had in dealers (and many thousands more parked on grass) and moving away from the aggressive retail offers and sales programs he believed were impacting negatively on its brand image. 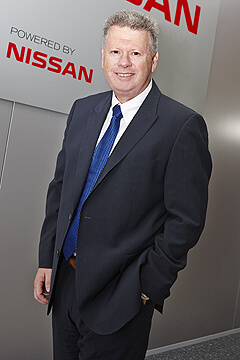 VFACTS figures released this week show that Nissan’s sales are down 14.1 per cent to 38,369 units to the end of August.

With its mainstream passenger car range now largely in recess, sales volume is dominated by the Navara utility and Nissan’s various SUVs, led by the X-Trail and ably supported by the Qashqai, with Pathfinder, Patrol and Juke in supporting roles.

The question for Mr Lester and Nissan’s overseas management is whether the Australian outpost will now look to reinstate current-generation models, expand its range with new entrants – be they passenger cars, SUVs or long-mooted light-commercial vans – and revert to the previous doctrine that apparently placed sales volume at the top of the KPI (key performance indicator) list.

Throughout his tenure from 2008 to 2012, former Nissan Australia chief Dan Thompson worked to a plan that aimed to position Nissan as the number-one importer with a 10 per cent market share achieved by early 2013.

It never got there, of course, and the target was scotched under Mr Emery, who described it as no longer a valid aspiration.

For him, “pure volume growth and beating Hyundai and Mazda is not one of the KPIs” – and that in order to achieve long-term success “sometimes that means walking away from volume”.

Knowing what product lies ahead, Mr Emery was expecting Nissan’s sales to remain “pretty stable” this year and next, with the opportunity for more substantial growth ramping up in 2019 and 2020.

The question we now need to ask, is: Can the new managing director wait that long? 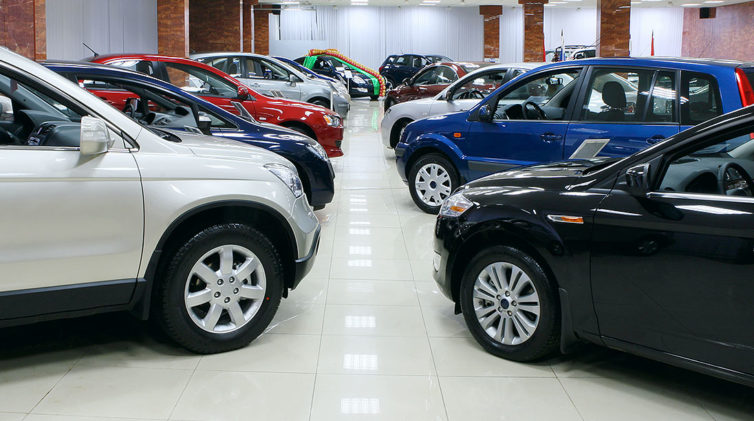 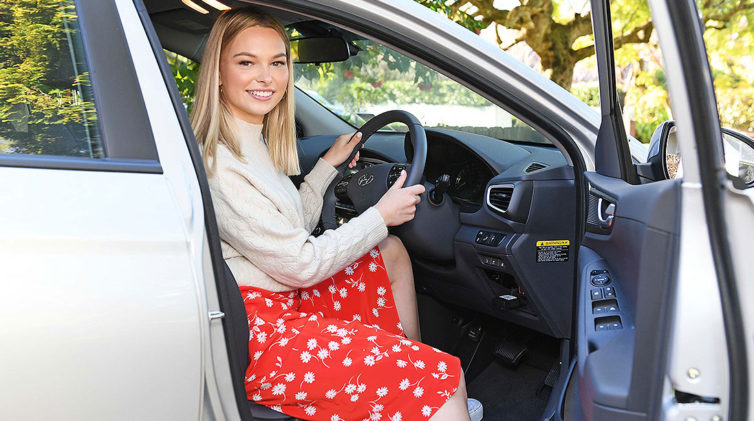 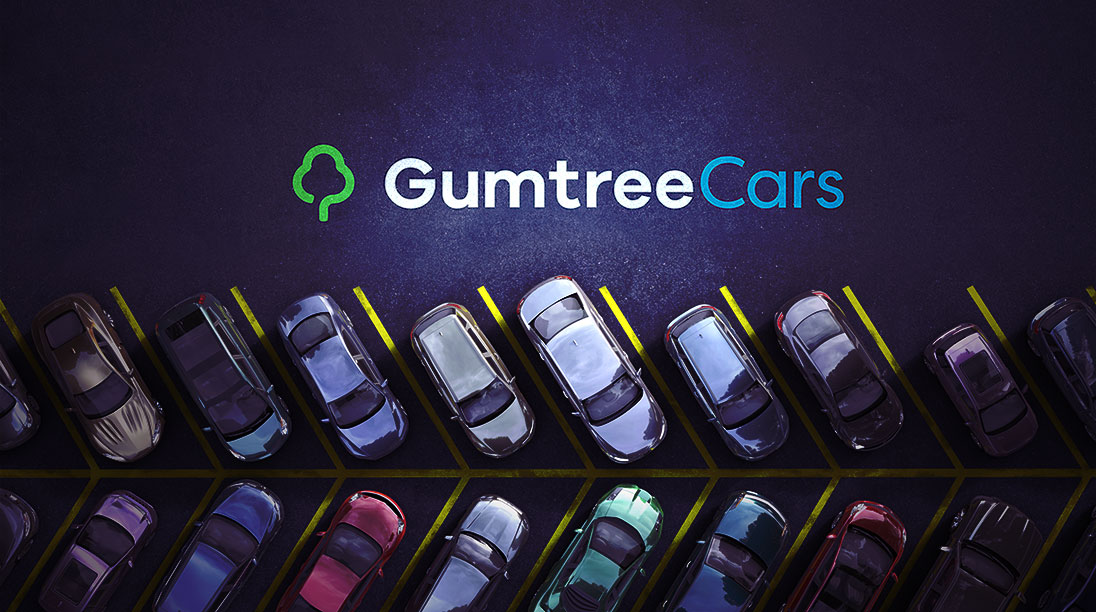