New directors for US, Italian brands at FCA as product/marketing chief departs 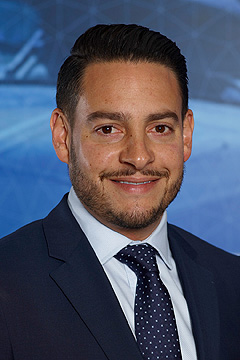 FIAT Chrysler Automobiles (FCA) Australia has restructured its senior management team and appointed two new directors – one handling Chrysler, Jeep and Dodge and the other responsible for Alfa Romeo, Fiat and Fiat Professional – as it looks to improve its sales performance across the stable of American and European brands.

Guillaume Drelon has relocated from FCA’s European headquarters in Turin, Italy, to take responsibility for the US brands – he was previously in charge of Jeep marketing, product planning and customer experience across Europe, Africa and the Middle East – while Fulvio Antonelli is now overseeing the Italian brands, stepping up from his previous role at FCA Australia as regional general manager in charge of sales, parts and service across all six brands in the southern and central regions.

Both report directly to FCA Australia president and CEO Steve Zanlunghi, who devised the restructure – or “transition plan”, as the company is calling it – over the past few months in the lead up to the departure of marketing and product strategy director Zac Loo.

Mr Loo is leaving FCA Australia at the end of this month after four years of service, having joined as a senior product planning manager in January 2013 and rising through the ranks thereafter.

He was previously product planning manager at Infiniti Cars Australia and, prior to that, worked for Mercedes-Benz Australia/Pacific in various product management roles.

Mr Loo told GoAuto this week that he did not want to discuss the reasons behind his departure at FCA but was looking forward to taking a short break and spending time with family while considering his next career move.

As head of the US brands, Mr Drelon brings considerable experience – from a European perspective – to the role in Australia, including more than a decade in senior positions across marketing, public relations, product planning and customer relationship management for the Jeep brand at FCA France. 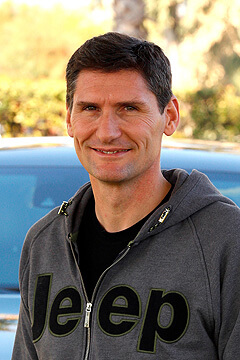 He is a former head of Jeep in France, having earlier served for three years there as head of marketing for the off-road brand, while other positions included head of communications for Chrysler, Jeep and Dodge in France, brand manager for Chrysler and Dodge, and CRM network implementation manager for Mercedes-Benz France during the DaimlerChrysler era.

Meanwhile, Mr Antonelli – who has this week presided over his first launch, the all-new Alfa Romeo Giulia – joined FCA Australia as southern regional area sales manager in 2013 and was soon promoted to general manager for both the southern and central regions.

He previously spent 12 years at GM Holden in a variety of roles including district sales manager (Victoria and Tasmania) and senior product manager across various lines (small/medium cars, SUV/LCVs), and had a three-and-a-half-year stint in the global purchasing and supply chain department.

Announcing the appointments this week, Mr Zanlunghi said: “Guillaume and Fulvio’s combined experience, both locally and abroad, means they have an in-depth understanding of our brands, our cars and our customers.

“They also understand the challenges and appropriate steps that need to be taken to ensure success for our brands.

“2017 will be a particularly important year for the Jeep and Alfa Romeo brands. Both brands are undergoing a period of redefinition in Australia, and as such it was imperative to implement complete brand delineation, to ensure each portfolio has the dedication and focus required to ensure successful futures in Australia.”

The latest moves follow the appointment late last year of Edward Butler as director of sales, which filled the vacancy created when Robert Graczyk returned to the United States last June to become director of Ram International.

FCA Australia is looking to rebuild its presence in Australia, particularly with Jeep and Alfa Romeo. Jeep underpins the entire stable in sales terms but last year plunged 48.3 per cent in volume (to 12,620 units) – a long way from the 30,000-plus sales it racked up in 2014 – while Alfa is moving upmarket with all-new models and a standalone retail presence.

Chrysler, which is represented only by the 300 large car, was down 50.1 per cent to 462 sales, while Dodge, which is now in recess as the last examples of the Journey crossover filter through the dealer network, dropped 69.1 per cent to 366 units. 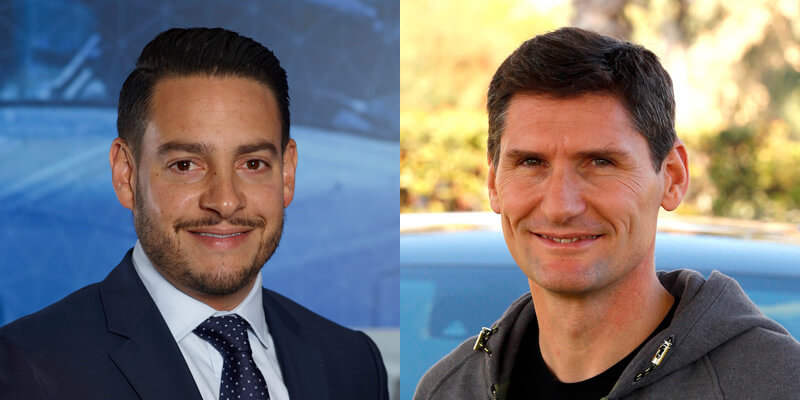