FORD Australia has reported another heavy trading loss, but this time it was less to do with the closure of its manufacturing and more to do with its performance in the showroom.

The result contrasts with the GM Holden result released last week, that showed the company had recovered from the heavy write-downs caused by the decision to shut its manufacturing operations in 2017. 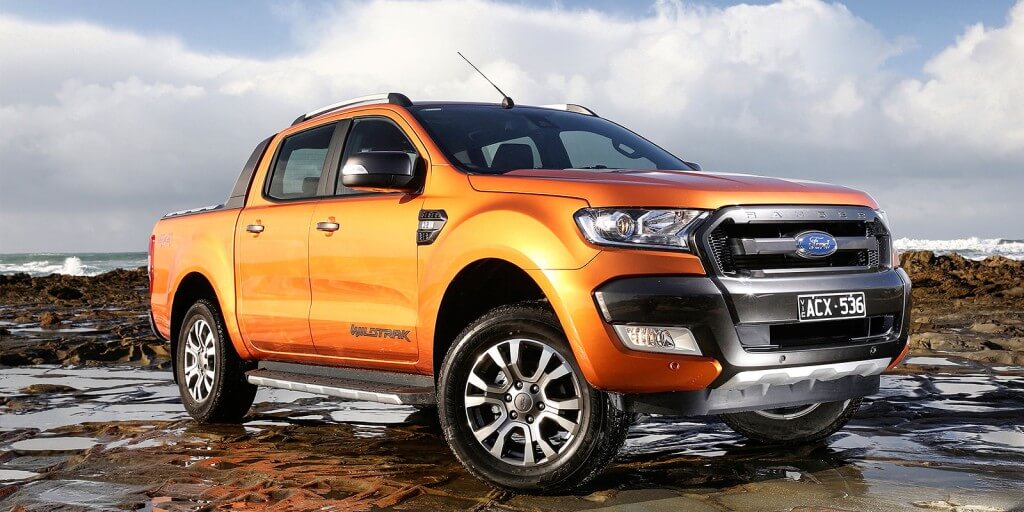 The latest Ford Australia result was struck on revenues of $2.76 billion, which were virtually unchanged from 2014 despite a heavy 11.6 per cent drop in unit sales to 70,454 cars, SUVs and light-commercial vehicles.

Even the company’s earnings from its world-ranked engineering operations were down to $322.5 million (previously $361 million), reflecting the completion of the Everest program.

The major part of these extraordinary items related to retrenchment of staff. Redundancy costs were $22.9 million in 2015 (previously $167.2 million).

This time, it seems, the real damage was done in the showroom, where Ford had a relatively poor year in what is regarded as the most competitive market in the world. Total sales dropped 11.6 per cent to 70,454 units while the market rose 3.8 per cent.

Sales of Ford passenger cars slumped 36.2 per cent to 19,817 units in 2015 while the passenger market overall eased there per cent. The Focus was the best-selling passenger car with 7112 units sold – a 53 per cent drop over 2014 – followed by the locally built Falcon that only dropped 6.5 per cent to 5938 sales. 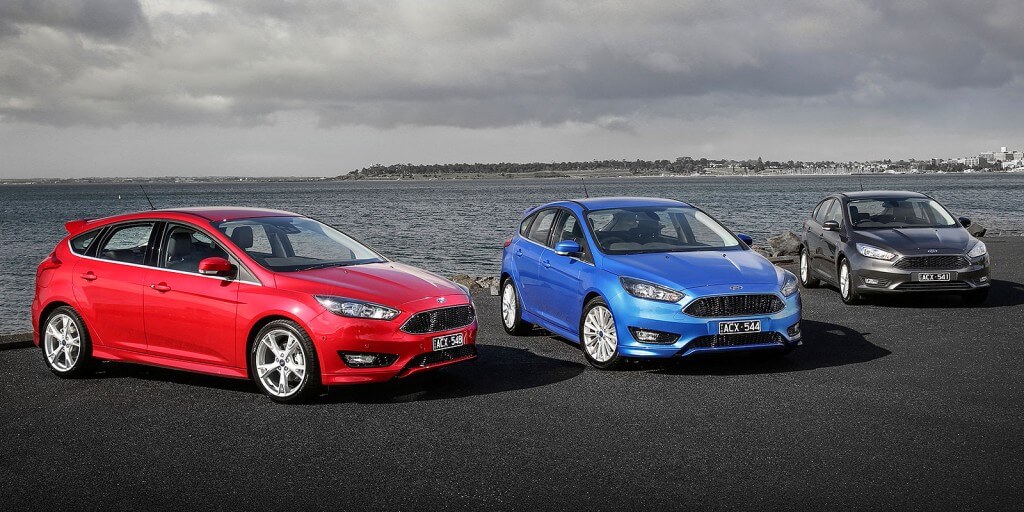 Things were better in the SUV segment where Ford’s sales were down only 5.6 per cent, while the segment grew 15.9 per cent. The Territory was its best seller, but down 9.4 per cent in volume.

The company drew strength from the light-commercial vehicle market, where Ford handily out-performed the segment, growing 8.9 per cent while the segment edged up less than one per cent.

The Australian-designed and engineered but Thai-built Ranger was the saviour here, with the 4X4 range jumping 13.4 per cent. The new Transit Custom also made a strong debut, as did the Transit Heavy in the heavy-commercial vehicle segment.

Research and development spending remained strong, thanks to the continuing engineering operations for Ford’s global operations. R&D costs were $301.7 million in 2015 ($335.3 million).

Grants received from the government, which the company has to match on a three-for one basis, dropped from $47.8 million to $34.8 million.

“Ford has invested nearly $2 billion in R&D in Australia the past six years, including $327 million in 2015 alone,” Ford Australia communications and public affairs director Wes Sherwood said when releasing the results.

Mr Sherwood said Ford was determined to transition from a manufacturing and sales operation to a pure sales business so that it will be sustainable and profitable in coming years.

“Ford is absolutely committed to transforming our Australian business, including refreshing our entire lineup by 2017 to drive our profitable growth that is beginning to take hold.

“We will be Australia’s largest auto employer by 2018 with approximately 1,500 highly skilled professionals, including the team that designs and engineers the Ranger and Everest for Australia and the world.”

Mr Sherwood said the Ranger was strengthening its market position and was closing in on the long-time market leader, Toyota’s HiLux. This was being achieved largely on the back of private sales. 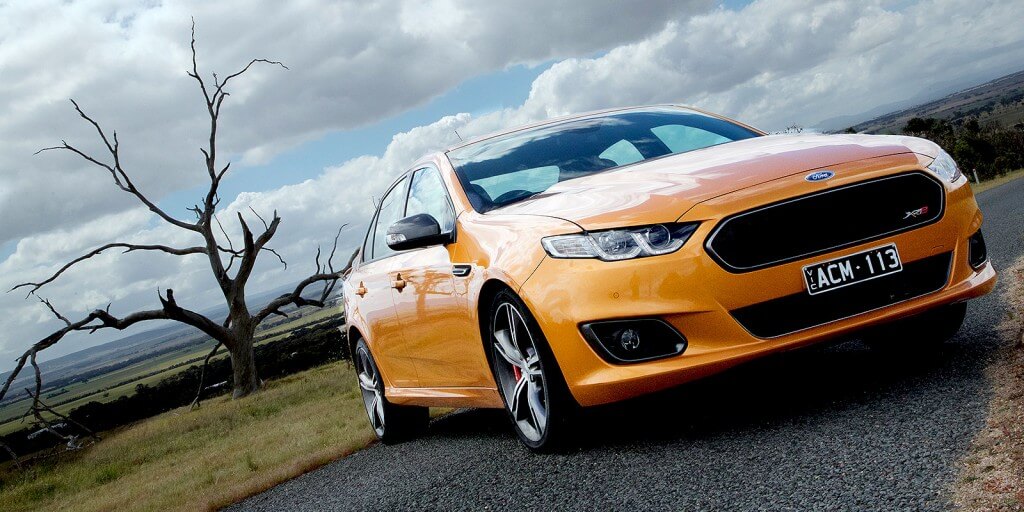