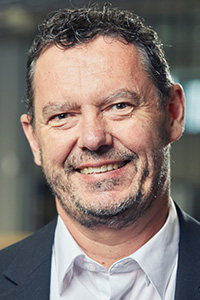 Wheel turns: Former Holden boss Mark Bernhard has come out of “retirement” to become a non-executive director of Carbon Revolution.

Mr Merry left GMH after more than three decades of service upon the closure of its car manufacturing plant in Elizabeth, South Australia, in October 2017, moving to Melbourne-based Australian Performance Vehicles (APV) as general manager of its subsidiary APV Safety Products.

Mr Liersch’s new role, which places him in charge of APV’s advanced testing facility in Campbellfield serving the automotive, defence, mining and industrial sectors, was previously held by Steve Cooper. 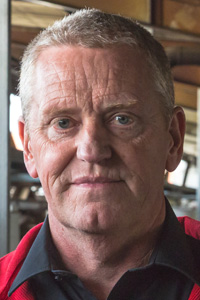 Mr Bernhard, who oversaw Holden for three years before unexpectedly leaving in July last year, announced this week that he had come out of “retirement” and was looking forward to working with the fast-growing Carbon Revolution, which has supply contracts for its strong, super-light single-piece carbon-fibre wheels from Ferrari, Ford, Renault and other global car-makers.

It also recently completed a $75 million round of capital raising, ahead of an initial public offering due to be launched inside the next 12 months.

“It’s almost 12 months since I left Holden after a tremendously rewarding career across multiple countries, where I had the pleasure to work with some of the best people in the automotive industry,” Mr Bernhard said.

“When I left I had lots of advice that I couldn’t stay ‘retired’ and that advice has proven correct. It’s now time to get back involved and I’ve now embarked on a non-executive director role at Carbon Revolution – at an exciting manufacturing company based here in Victoria, Australia – that’s right back to a company that ‘makes things’, coupled with having great growth momentum and massive potential.

“They design and manufacture some of the world’s most technically advanced and highest-performing wheels on the planet and one of the most advanced lightweight technologies on any car.” 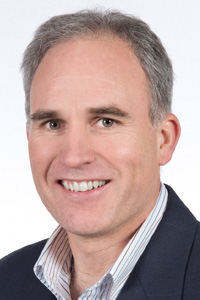 Mr Bernhard and Mr Merry are among a large number of industry experts, technical specialists, engineers and automotive production staff who have joined Carbon Revolution, drawn not only from the former local vehicle manufacturers but other global car-makers and suppliers. It is also a magnet for university graduates.

Similarly, APV is forging ahead in the wake of the Australian car manufacturing industry’s demise, transforming its business from a components supplier to an internationally recognised company with expertise in areas such as specialist restraints and other safety products, engineering services and industrial testing.

Mr Liersch, who has extensive OEM systems level expertise in vehicle safety and other areas, will focus on “growth and diversification as well as overall leadership and management of the team”.

This experience comes from some three decades with Robert Bosch in Australia and Germany, working across a broad range of fields and applications. 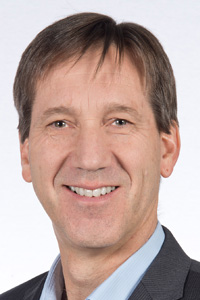 Mr Keesing is likewise well known in the industry as a former engineering manager (chassis and steering division) for Delphi in Australia, having spent a decade with the auto parts giant from 1995 to 2005.

He also served as general manager of engineering consultancy Vipac and went on to build up high-level experience in the aviation sector with almost a decade at Safe Air Australia, where he rose to managing director. 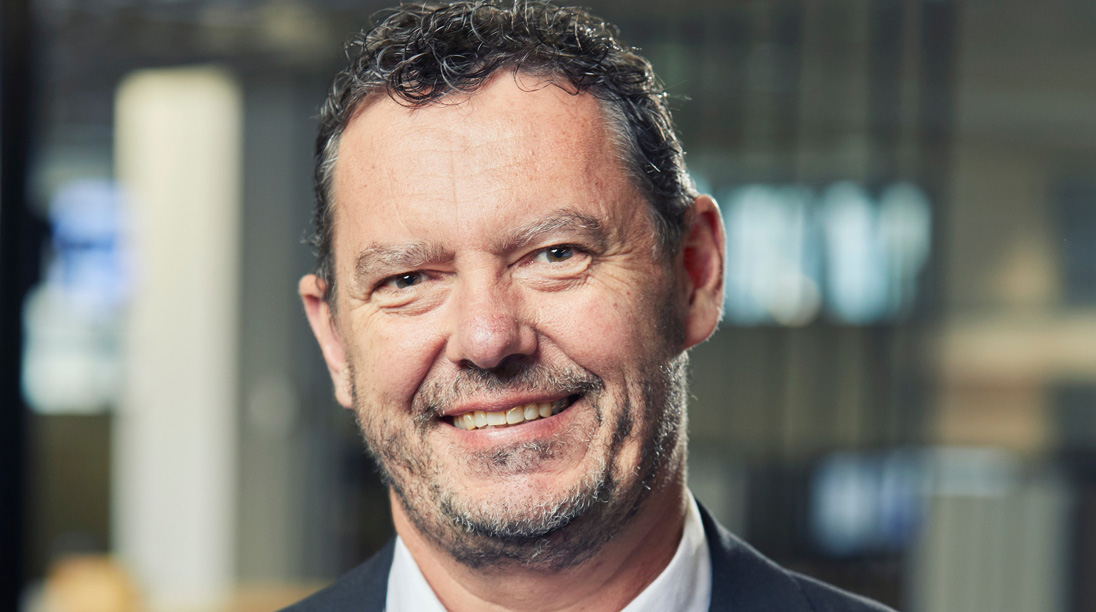 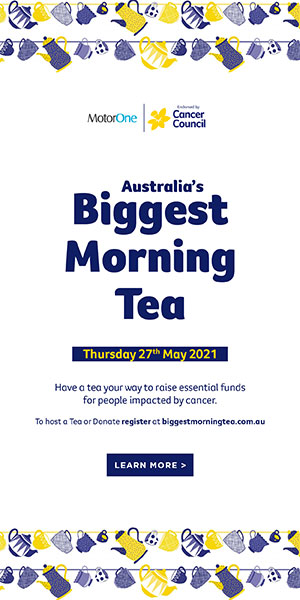