THE Society of Automotive Engineers-Australasia (SAE-A) has emerged from voluntary administration and is confident it can again run its biggest annual event – the Formula SAE student engineering competition – at Calder Park in Melbourne’s north-west this December.

Now operating under a deed of company arrangement, the society has hit the ground running after being blind-sided some months ago by a legal action involving injury to a contractor at the 2012 event.

A contractor was injured while helping to set up the Formula SAE (FSAE) competition five years ago and subsequently sued one of the event’s partner corporations. 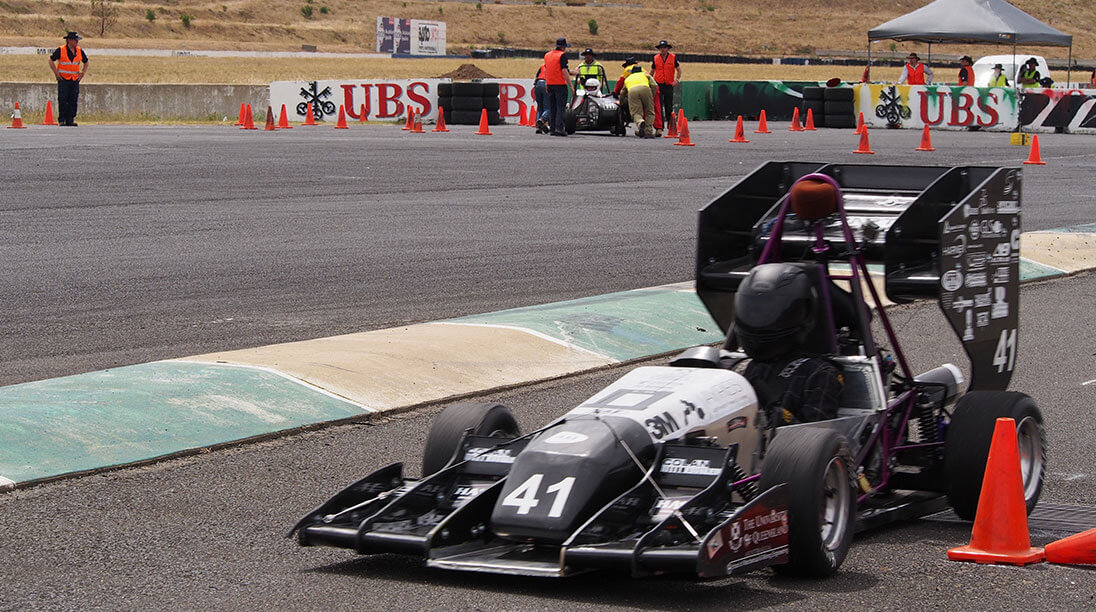 Back on track: THE Society of Automotive Engineers-Australasia is busy planning the next Formula SAE competition now that it has emerged from administration.

The society was enjoined as a co-defendant but directors quickly realised it did not have the money required to pay for legal representation. They immediately placed the society into voluntary administration.

The administrator, William Buck, explained to the court that it would be pointless to pursue the society for any damages that might be granted and the society was excused from proceedings. The case has subsequently been settled privately.

“We’re pleased to have got through this difficult period and to have some clean air ahead,” said Adrian Feeney, a member of the four-person management syndicate that has been installed to run the society.

“Now we can get on with rebuilding the society and ensuring that it remains relevant into the future.” 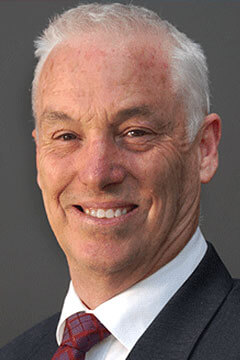 He said a very positive reaction by sponsors and corporate partners to the society’s recent troubles had helped smooth the path towards staging the Formula SAE contest next month.

“A lot of people have chipped in some of their own money. Sponsors and other suppliers have increased in-kind support or kept their fees to a minimum to ensure that Formula SAE goes ahead.

“That’s the beautiful story in all of this.”

He said the administration did not adversely affect the 2017 Formula SAE event because it happened before sponsors had paid the agreed amounts.

Sponsors’ contributions have since been going into the administrator’s bank account and have been allocated as required to keep the preparations for the FSAE event on foot.

The administrator has asked the society to open a new bank account in its own name, indicating that the administration is about to end. 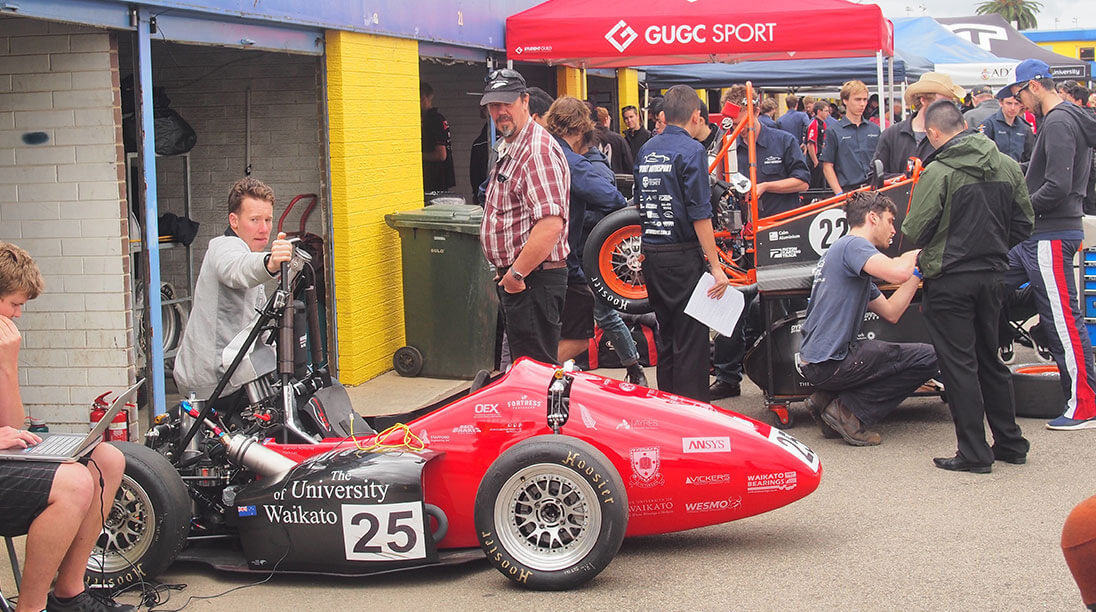 “All the creditors met on Monday and voted to approve the reconstruction plan,” Mr Feeney said.

There is some rebuilding to do as the first thing the administrator did was to dissolve the board of directors and retrench all but one employee of the society to minimise expenses.

“The plan is to run at minimal overheads, optimise our income to make us financially stable, and then ramp up our activities through 2018 and ‘19,” Mr Feeney said.

“In the first few months we will keep costs down and stabilise the society so we can get some cash in the bank – cash is gold – and then we can rebuild and restructure.”

He said the society will be writing to members this week to update them on the society’s recent adventure.

As with the sponsors of the Formula SAE event, no members’ subscription fees were caught up in the administration.

“The membership fees fall due now so we have actually lost nothing in that regard. We are going to write to members and, as of December 1, we will be opening up the register for the renewal of membership fees.” 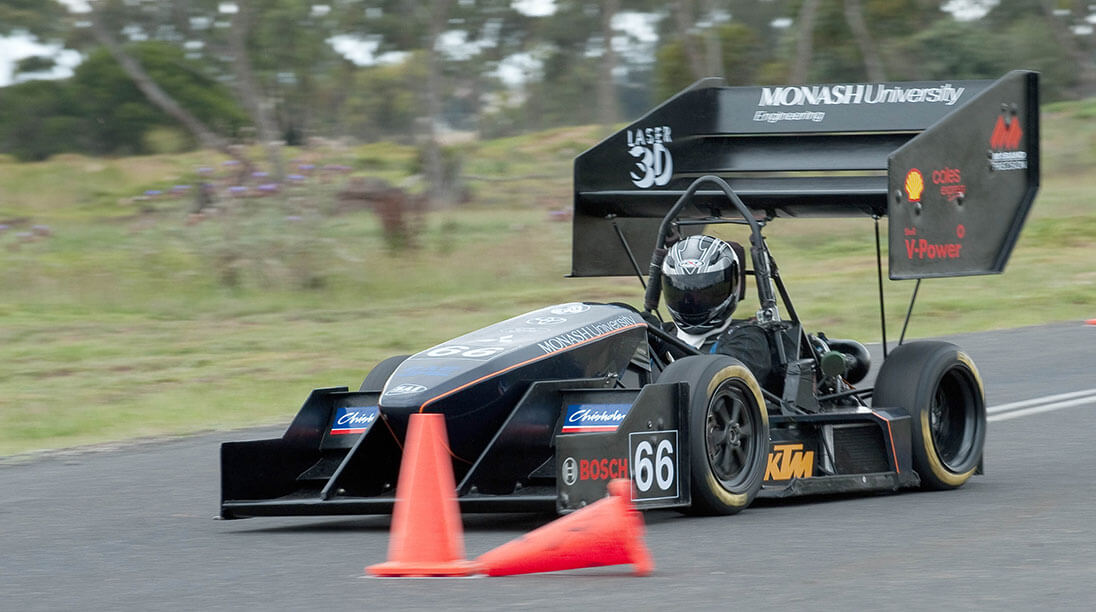 Mr Feeney paid tribute to the administrator, who is from the William Buck group.

“The administrator has been very helpful. He has offered to finish the job at a fixed price, which has made it a whole lot easier for us.

“We have the full support of the administrator and he has given us direction all the way through to ensure that we would survive, so a big thanks to William Buck and the staff there.”

Mr Feeney said the society was expecting another big field of entrants for the FSAE this year.

“We had 34 entries initially but we are now expecting 26 teams, which would be on a par with 2016. There are always a few no-shows.”

The Australian entries are headed by last year’s winner, the University of Wollongong, Monash University, which won seven times straight to 2015, and at least one entry from every other state plus the Australian Capital Territory. 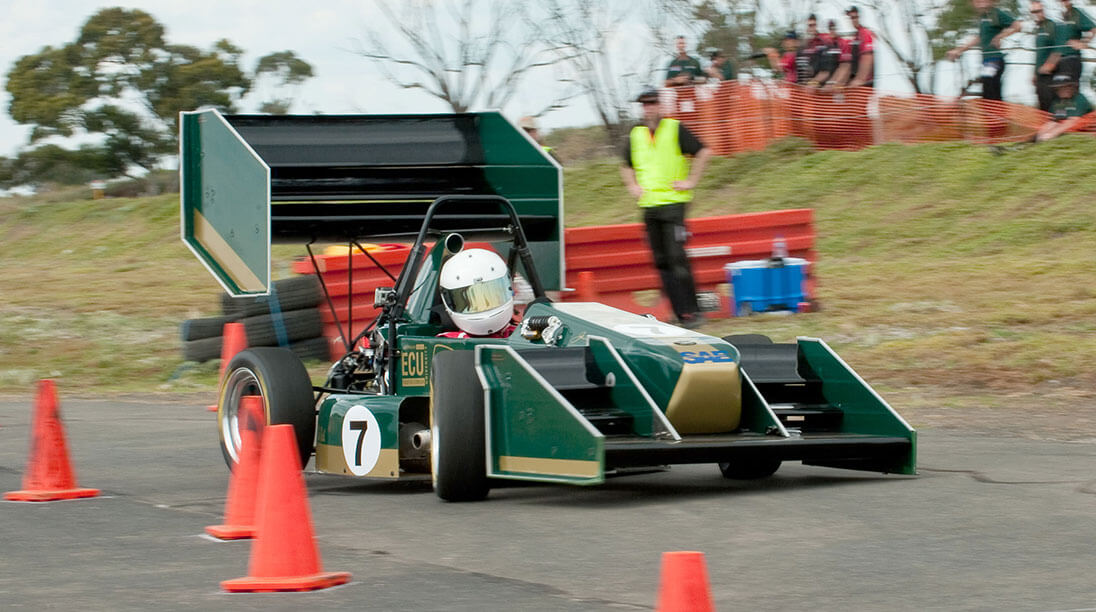