MITSUBISHI Motors Australia Limited (MMAL) has announced new senior management appointments ahead of the launch this year of the new Outlander and Eclipse Cross PHEV.

MMAL CEO, Shaun Westcott, said the appointments “will bring new, global automotive industry and corporate perspectives to our Australian leadership team, as we consolidate and grow Mitsubishi’s presence in what is a globally strategic market.” 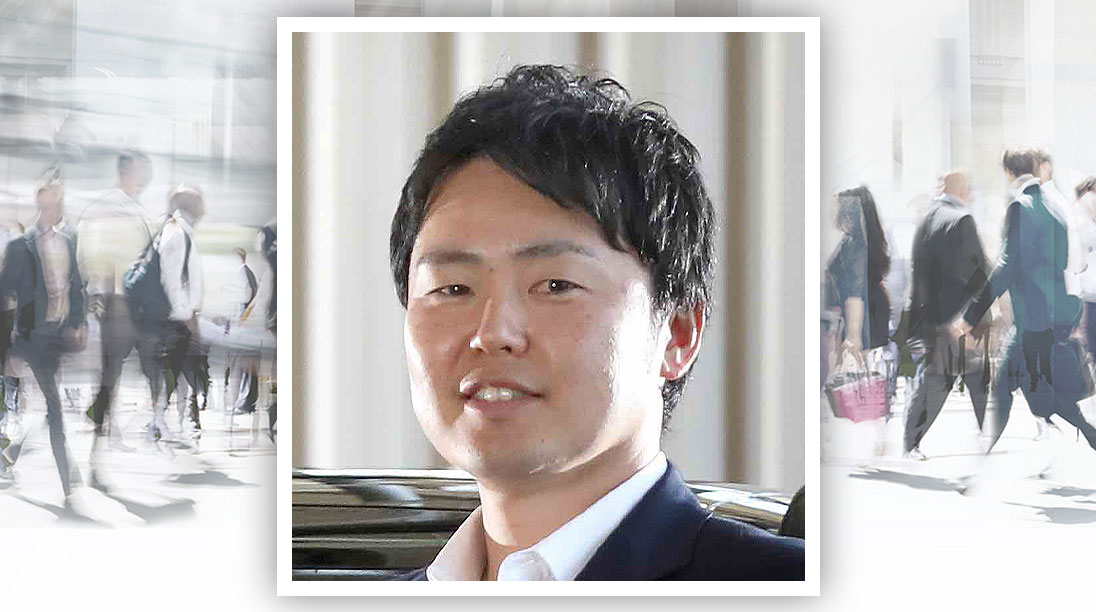 Yoichi Watanabe has been appointed Co-COO. He was previously senior manager of Mitsubishi Motors Corporation’s (MMC) Australia and New Zealand Division, and worked in a number of critical roles both at MMC and for Mitsubishi Motors Thailand. 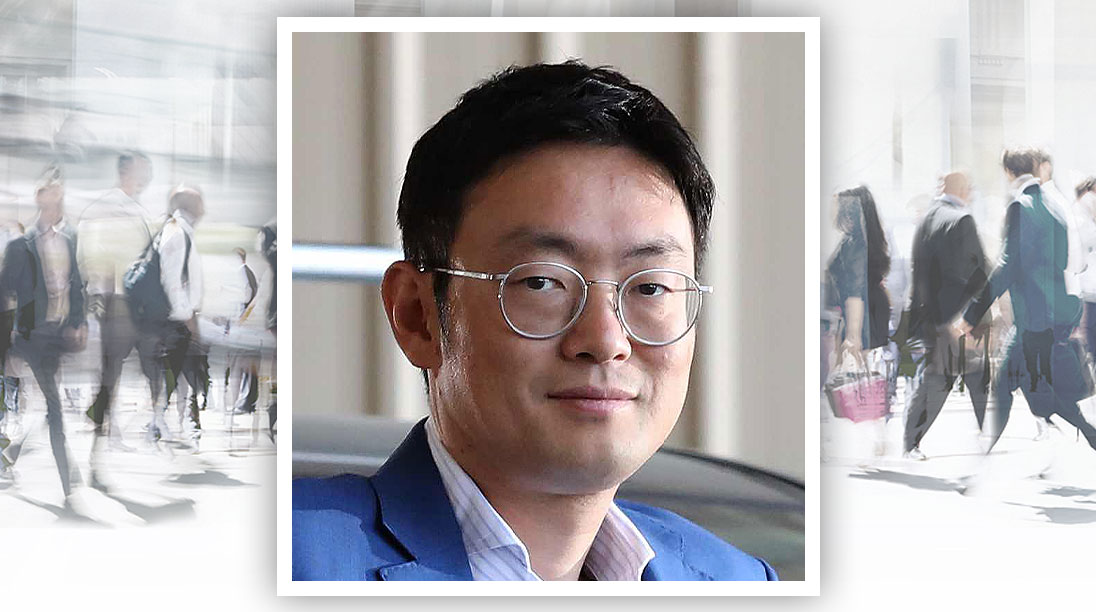 He brings more than 15 years of automotive industry sales and marketing experience to the role. This role was previously held by MMAL’s now-CEO, Shaun Westcott.

Tom Pitman returns to MMAL as general manager of network strategy and operations. He was previously at Bridgestone Australia for nine years where he progressed through various marketing roles, assuming sales and marketing responsibility for their retail operations before becoming the company’s national marketing manager in 2019. 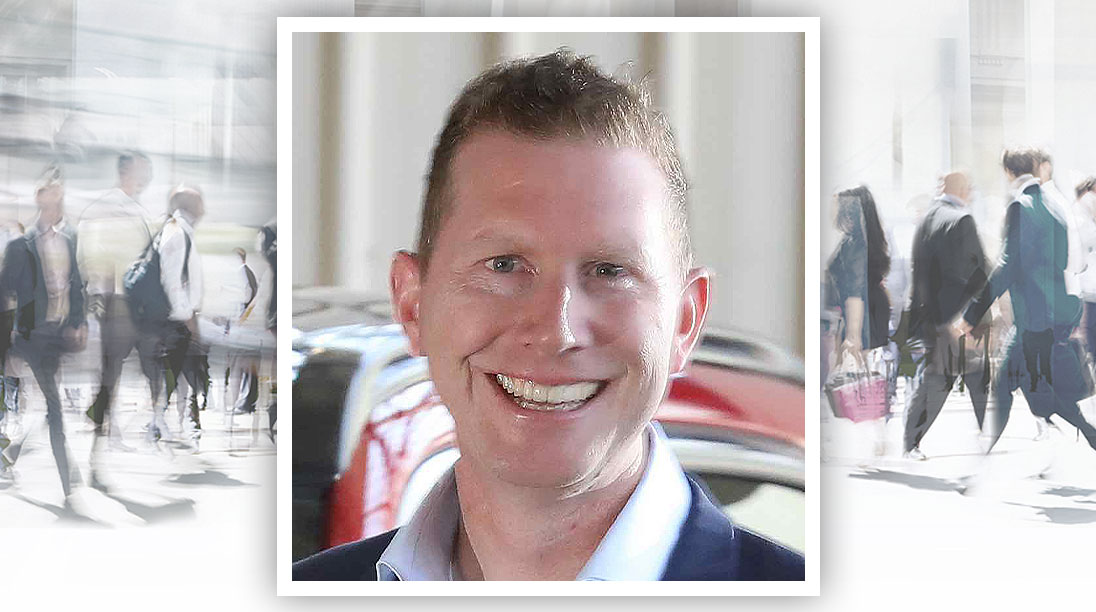 In his previous roles at Mitsubishi, Mr Pitman worked as pricing analyst, product planning and became marketing manager (light commercial and SUV) in 2009.

Oliver Mann joins MMAL as general manager of marketing and product strategy after a long history within the automotive industry spanning Australia, the UK and the US. 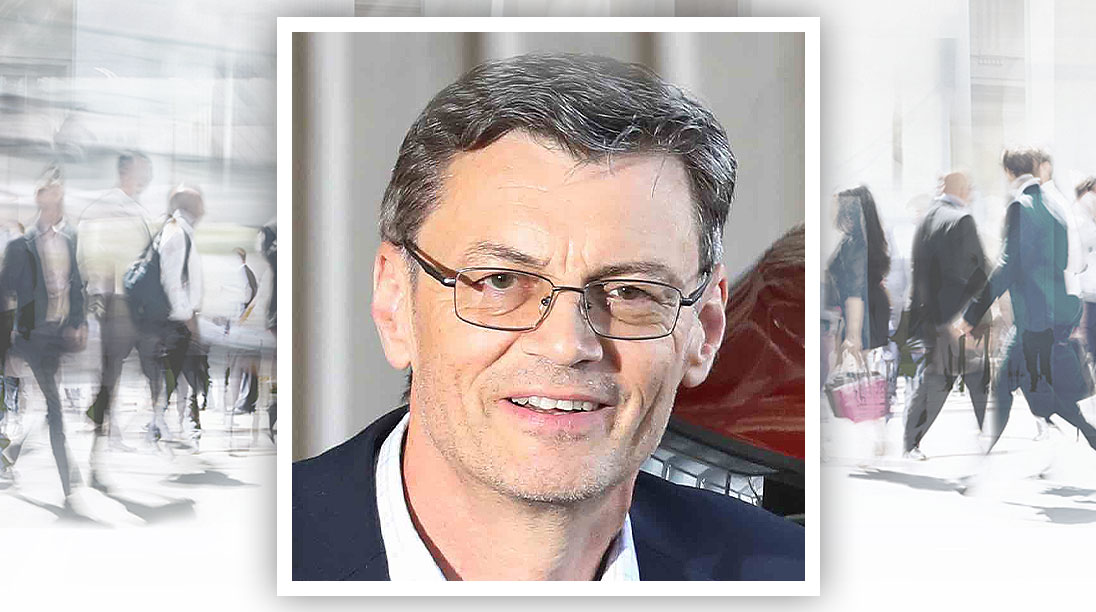 He was previously in charge of Hyundai’s marketing team from 2005 through to 2018 when he became the brand’s customer experience director. His experience covers all areas of marketing and product management across brands including Toyota, Lexus, Volkswagen, Audi and Land Rover.