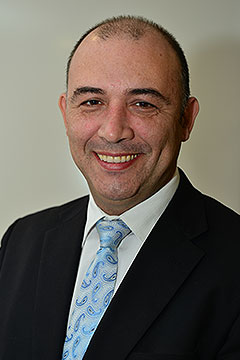 Filling the vacancy created earlier this year when Sam Coghlan moved to Volkswagen Group Australia to become an area sales manager for commercial vehicles, Mr Vizuete has responsibility for pushing the independent importer’s automotive brands further into fleet circles in Australia, with a particular emphasis on its Chinese brands LDV and Foton.

“LDV and Foton have already proven themselves to individual and private customers and now, with their expanding model range and wider range of variants, they have the ability to enter the Australian fleet market with decisive new offers for fleet buyers,” Mr Zagorski said.

“To fully achieve this target we needed a person who can both take strategic national view of the fleet market and, at the same time, ensure that specific needs of individual fleets and the people who run them are met.” 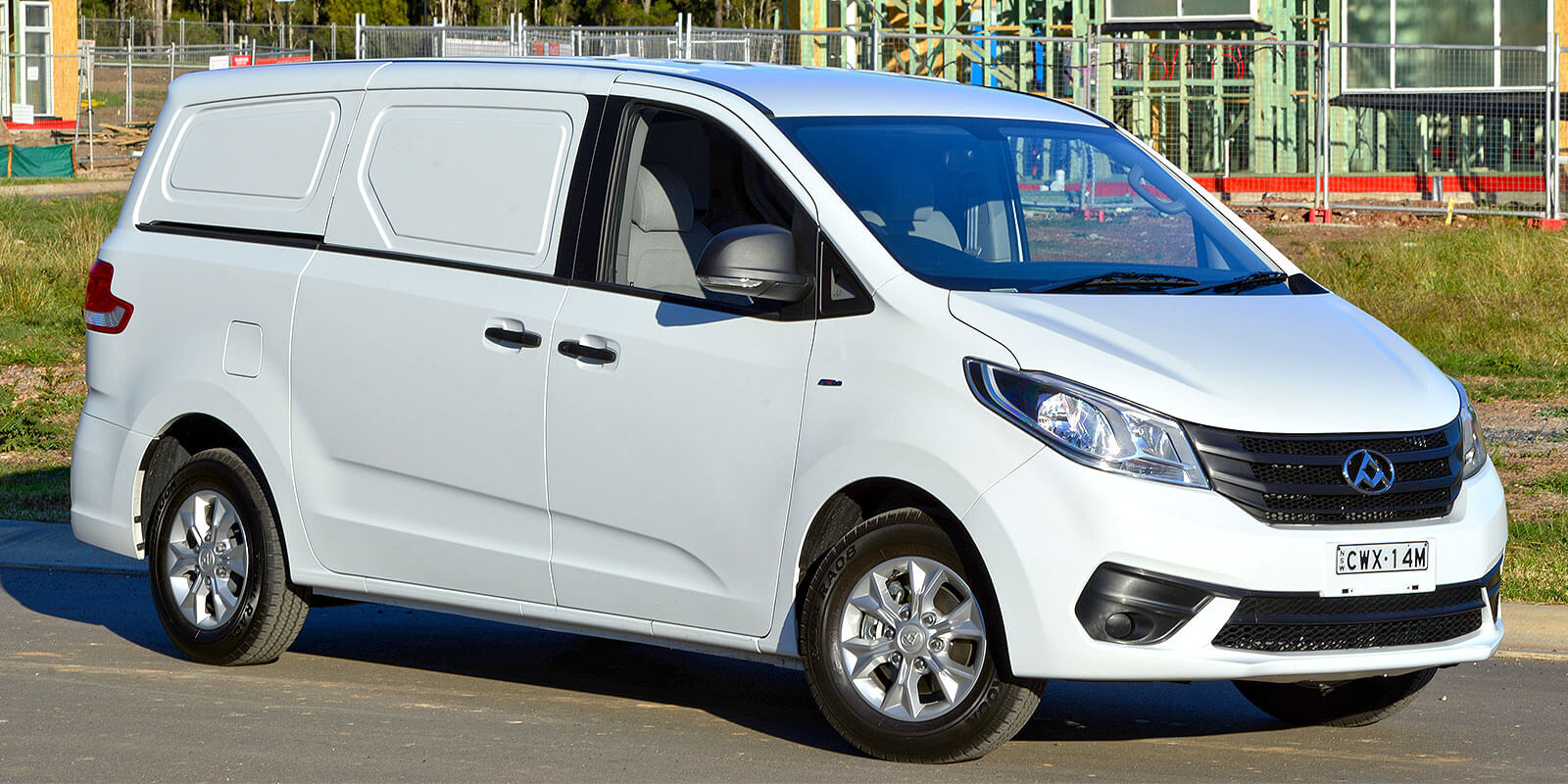 Shifting gear: New models and variants coming down the pipeline for both the LDV and Foton ranges has given Ateco impetus to push harder for fleet sales, now the responsibility of Rob Vizuete.

Mr Vizuete spent just over a year at Volvo, having moved to the Swedish brand from Toyota Australia, where he was national fleet and FMO (fleet management organisation) manager from 2010 to 2015.

He previously worked as commercial and government sales manager in NSW and Queensland for Hyundai Motor Co Australia over a two-and-a-half-year period, and earlier in his career spent nine years as NSW/ACT fleet service manager for GM Holden.

“Rob’s record in in both the mass and premium markets has proven that he has the skills required and the motivation to run national fleet programs and to see the detailed requirements of individual fleets,” Mr Zagorski said.

“I have no doubt that he will make a significant contribution to the development and growth of both LDV and Foton in Australian market as well as contributing to all the businesses within which the Ateco group of companies operate.”

As GoAuto has reported, Ateco is planning to launch an all-new one-tonne utility under SAIC Motor’s LDV brand on the Australian market next year, expanding beyond the current G10 compact van and people-mover and the larger V80 van range.

A large SUV based on the ute’s rugged ladder-frame chassis is expected to follow in 2018, while in the shorter-term Ateco is expecting to interest fleets with the arrival of turbo-diesel variants of G10 – believed to be ready for launch in January.

New Foton models, including an all-new SUV of its own, are also said to be “on the horizon” and will “strengthen its position and enable it to expand assertively into the fleet market”.

Mr Vizuete described Ateco as “a unique company with a reputation for agility, speed and a compact management structure that rewards initiative and hard work as well as making it an ideal environment within which to work as group fleet manager”.

“Fleet managers want quick answers, companies that respond to their needs and which have the clout to work right across Australia,” he said.

“Not only does Ateco have this ability, with LDV and Foton it backs it up with an expanding range of commercial vehicles that will make fleets more efficient and fleet vehicle users happier behind the wheel.” 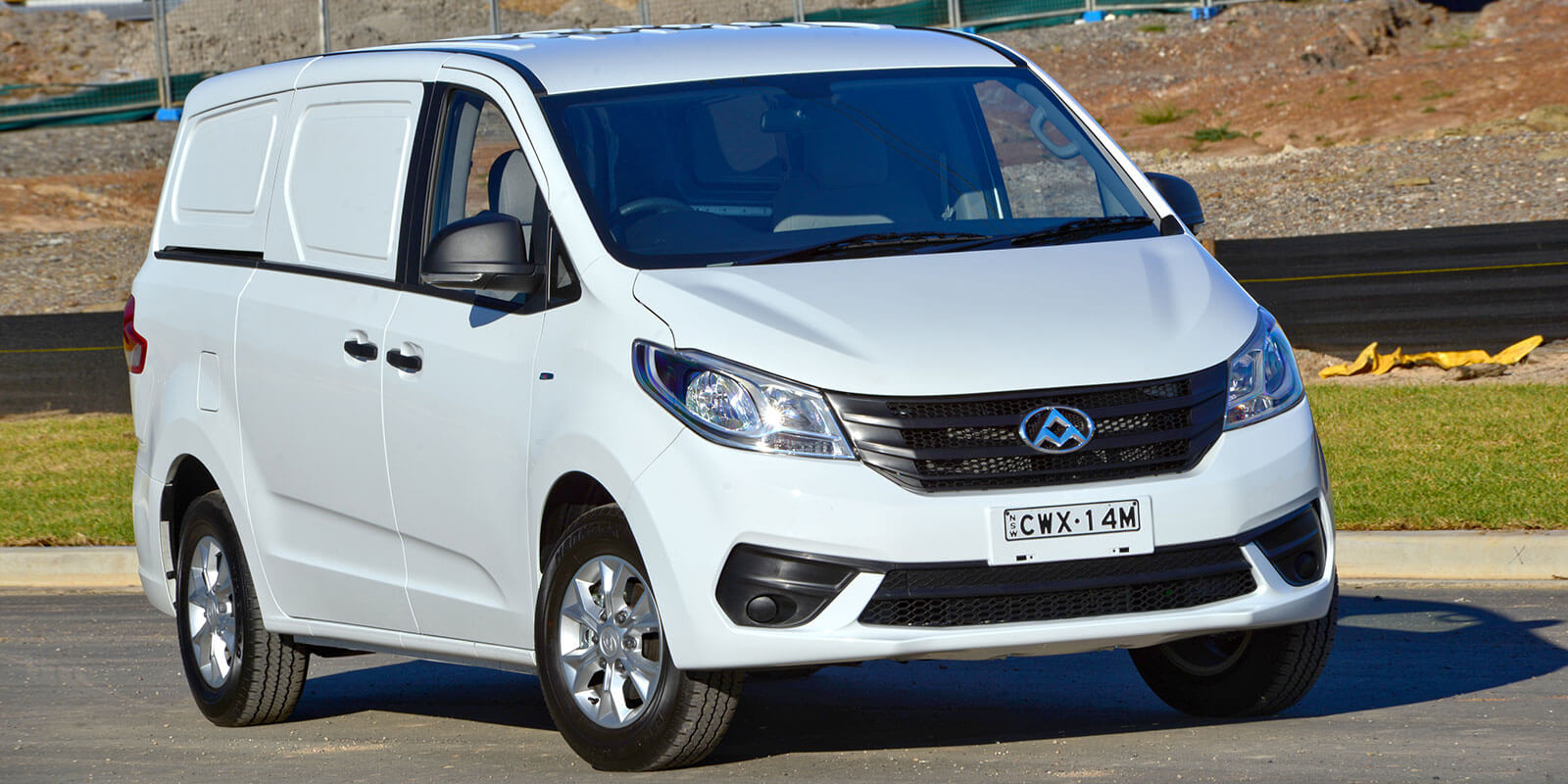