FERNTREE Gully Nissan has become one of only 131 global Nissan dealers and one of three in Australia to be awarded gold status.

As icing on its cake, it backed up its 2020 Nissan Global Award with the Australian Nissan Elite Dealer Excellence Award for the 2019 financial year that ended on April 1, 2020.

“We pride ourselves on having an exceptional dealer network, and the multiple successes of Ferntree Gully Nissan continue to raise the bar for our network here in Australia,” Mr Lester said. 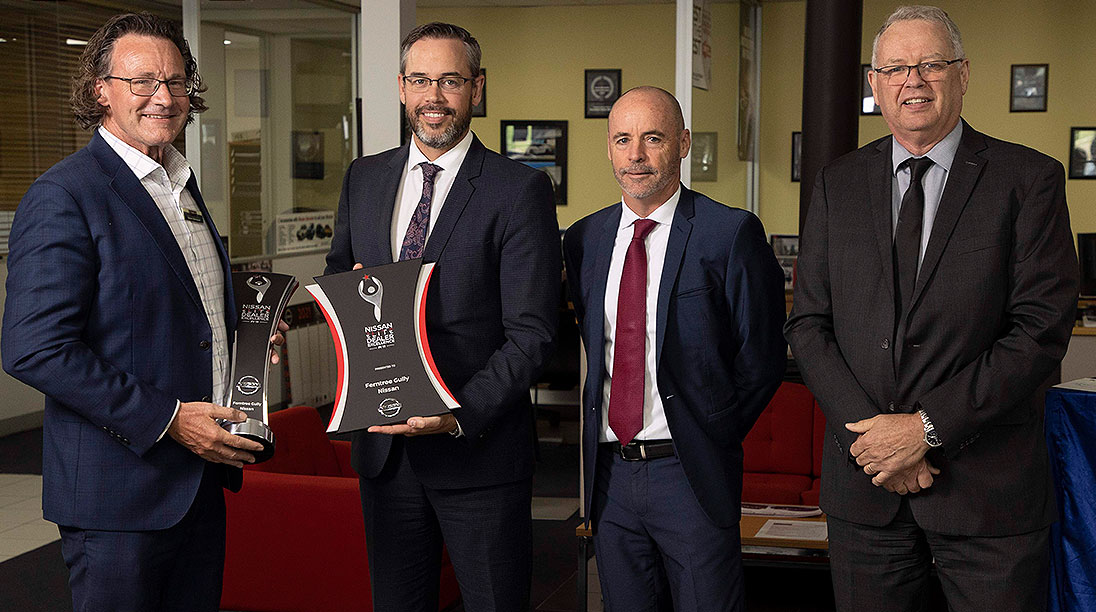 It has previously won accolades including the Nissan Global Award (Metropolitan title) for multiple consecutive years.

The Nissan Global Awards are divided into three categories to acknowledge the variety of Australian dealership types – Metropolitan, Provincial and Rural – the award is a true “best of the best” accolade for the brand’s dealer network worldwide. 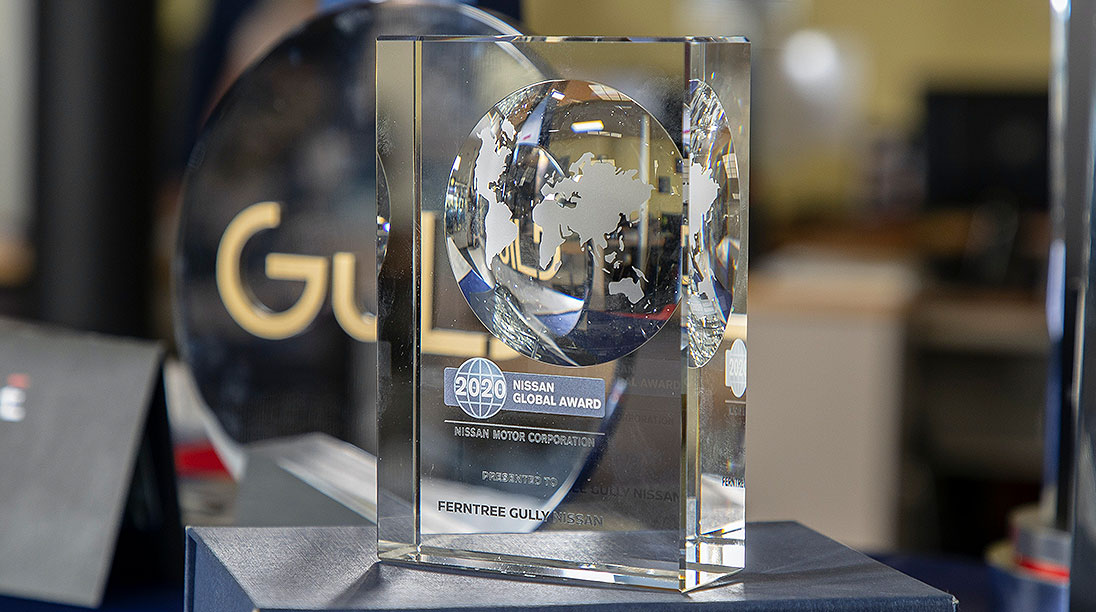 The dealership said that winners were subjected to a scoring methodology “focused on sales success and the delivery of an exceptional customer experience.”

“Ferntree Gully Nissan’s victory as the Metropolitan winner further highlights the team’s experience and capability as a retail outlet on the world stage,” it said.

Mr Lester said Ferntree’s win was recognition not just in the Australian dealer excellence awards “but also on a global scale in the Nissan Global Awards.”

“It underlines the continued professionalism of Craig Pearce, Wayne Stevenson and the rest of the team,” he said.

“It is great to finally be able to formally acknowledge the achievements of the Ferntree Gully Nissan team.”