Question mark over Futuris’ local operations as De Wit leaves, new CEO based in US 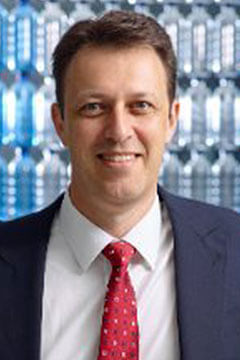 Mr De Wit led Futuris Automotive for almost nine years, taking on the top job early in 2008 at what was then a small Australian domestic producer of seating and interiors for the local car-makers, and turning it into a global manufacturing enterprise with 20 operations across five countries and about 6000 employees.

At Visy, Mr De Wit replaces John Wheeler who retired from the position late last year (and remains on the board) while the multi-billion-dollar company, which includes the US-based Pratt Industries, undertook an international search in the second and third quarters of this year for a new COO.

As the successful candidate, Mr De Wit – who began his automotive career in the early 1990s as a graduate engineer with Ford Australia – reports to global chief executive Brian McPheely, a US citizen based in Atlanta who oversees both Visy and Pratt Industries.

Mr De Wit told GoAuto that it was “a privilege” to work for Futuris Automotive (and affiliated companies) over more than two decades and explained that the company’s necessary focus away from Australia – a result of the demise of local manufacturing and Futuris’ acquisition by US-based private equity fund Clearlake Capital Group in 2013 – meant he would have had to relocate to North America.

“The business is very well positioned to continue to grow exponentially in the large vehicle-making markets of the world.

“This success, along with the demise of automotive manufacturing in Australia, meant the role of the CEO needed to be located permanently where the greatest opportunities for growth lie – being North America.

“This was apparent to me and my recommendation to the board. However, for family reasons, this opportunity was simply not an option for me.”

As a result, Futuris co-chairman Mervin Dunn, who is based in the US, has stepped into the role of CEO in a move that raises questions over the continued viability of the Australian operations, which as previously reported represent only around 15 per cent of the company’s total turnover – $US115m out of $US600m – and is continuing to shrink as the local car-makers close their factories.

It still lists Port Melbourne as its global headquarters, and operates a technical centre here with around 60 employees, but its centres in Shanghai and California, for example, are becoming increasingly important as significant new business – such as the contracts in place with Tesla Motors – is won.

The industry’s loss of Mr De Wit – still only in his late 40s – will be pronounced as the Australian had risen rapidly to the top rung of the global automotive components sector.

Five years later he joined Futuris Corporation’s automotive division Air International as part of a $100m-plus joint venture with Lear, taking on the role of engineering manager for the seating business before being promoted in 2001 as general manager of engineering for the company’s entire Australian operations.

In late 2003, he rose to general manager of seating and by September 2004 – at age 36 – was named executive general manager of interior systems operations, having led a significant turnaround in the performance of the seat product group.

He was subsequently promoted to managing director and CEO of Futuris in January 2008.

“I’m very lucky to have moved from one great company – Futuris – that I had the privilege to participate in shaping, to another great Australian company in Visy that is striving to make a better world,” Mr De Wit said.

“I hope some of what I’ve learned in my time in automotive can add some value to Visy.”

His successor, Mr Dunn, is a former president and CEO of Commercial Vehicle Group Inc and, prior to that, served as president of Trim Systems Inc. 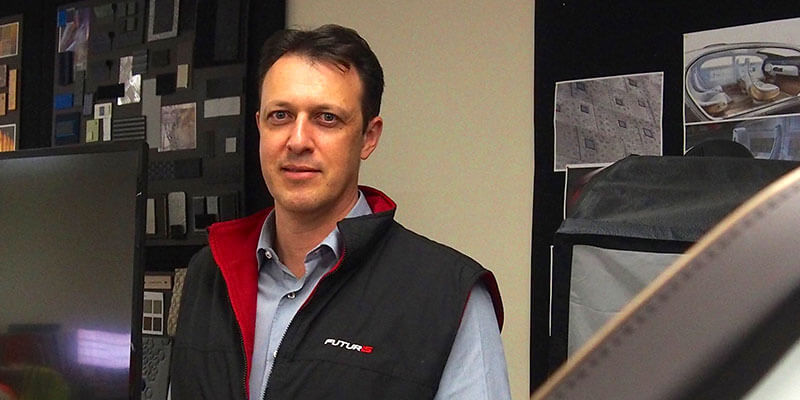 Rapid response: The industry’s loss of Mark De Wit – still only in his late 40s – will be pronounced as the Australian had become one of the top executives in the global automotive components sector.