SUV sales are powering prestige brands to record monthly results in Australia, with high-riding wagons expected to overtake passenger cars as the body style of choice for the three top German luxury marques in the next two to three years.

The rise of SUVs has put this genre of vehicle within striking distance of passenger cars in the overall market – covering both mainstream and premium brands – with less than 15,000 units separating them to the end of April this year.

In the premium sector, registrations of SUVs still trail their passenger-car stablemates but the gap is narrowing each month. 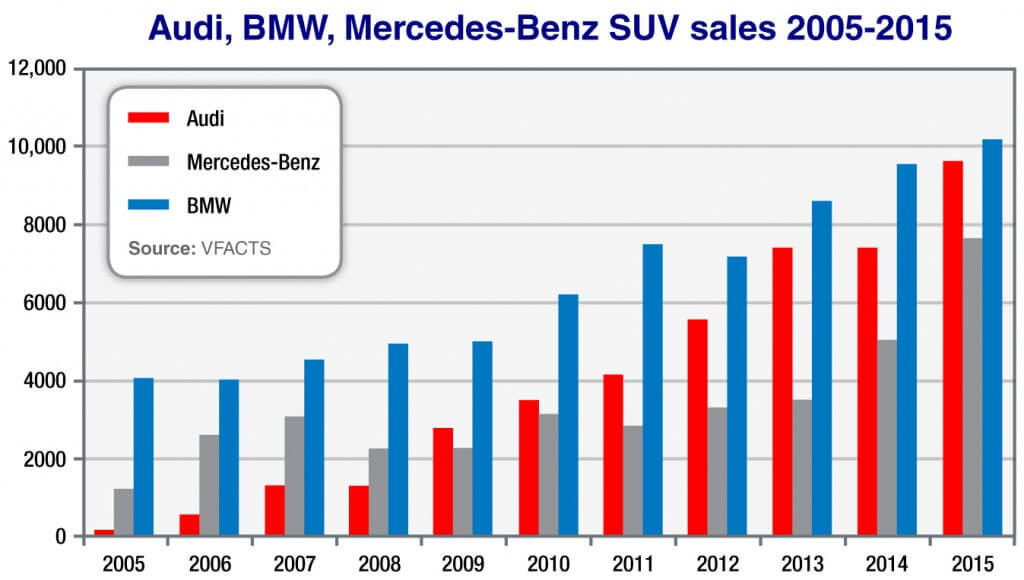 Last year, Audi’s strength in the SUV segment was evident, with 42 per cent of its 23,088 sales going to high-riding wagons.

BMW has traditionally been the strongest of the big three when it comes to SUV sales, thanks largely to the popularity of its X5 that has been a segment leader across its three generations since 2000.

Mercedes-Benz has lagged behind the other two Germans in recent years because it did not have a mid-size SUV contender. Its recently replaced GLK was offered in left-hand-drive markets only.

This year the divide between passenger cars and SUVs is closing further with BMW’s total sales of 9934 to the end of April made up of 49 per cent SUV registrations. 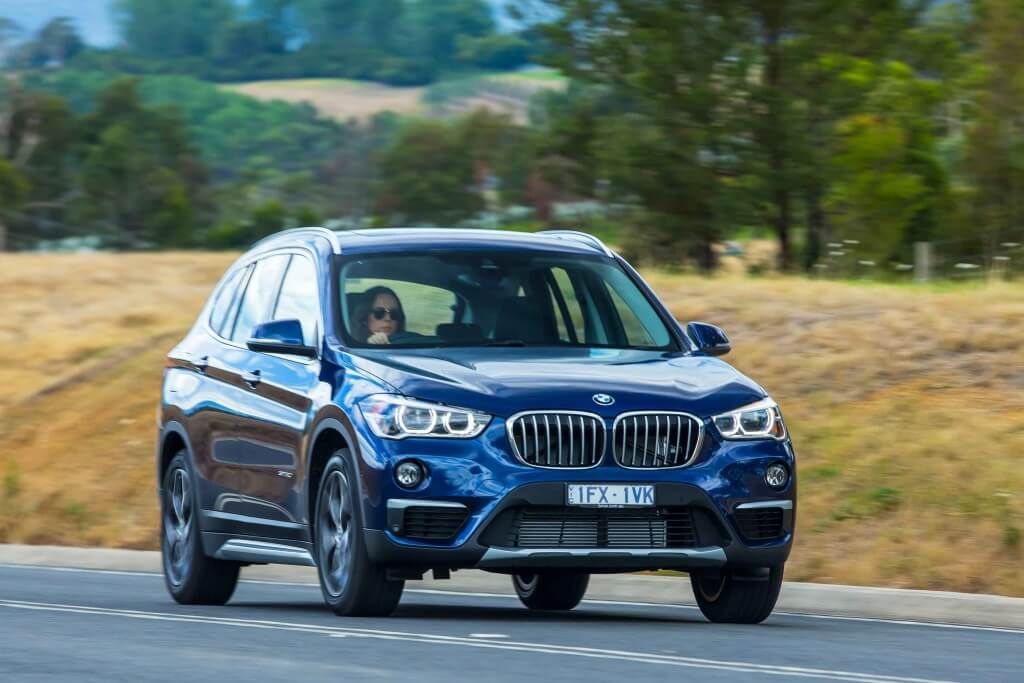 While the 3 Series sedan and wagon range is back on top for the Bavarian car-maker as its sales leader in 2016, three of its four best sellers are SUVs, with the X5 continuing to dominate its segment with 1437 sales.

With 1407 units shifted so far this year, the X1 small SUV is enjoying some of its best sales to date, thanks to the new-generation model that arrived in late 2015 in all-wheel-drive guise ahead of the February launch of the front-drive entry variants, proving that buyers are unconcerned about BMW’s shift to FWD for some of its core models.

The X1 is now the second best-selling model in its segment, trailing the previously unshakeable Audi Q3 by just 46 units.

The X3 is nearing the end of its lifecycle but is still doing respectable business, with 1302 units sold to the end of April, a massive 76.4 per cent lift over the same period in 2015. It is now comfortably outselling the previously dominant Audi Q5 (763 YTD) but is well off the pace of Mercedes’ GLC that has had a dramatic impact on the Stuttgart-based brand’s overall sales figures.

Benz SUV sales are currently 36 per cent of its overall tally this year – a 187 per cent lift over January-to-April 2015 – and it is no coincidence given its critical GLC arrived in December last year. 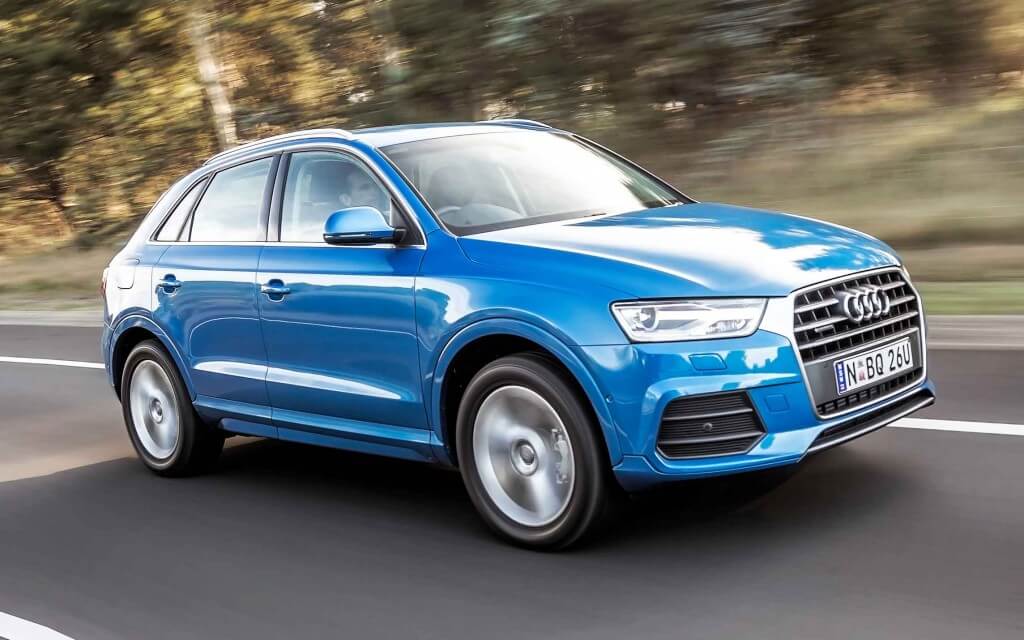 GLC has subsequently shot to the top of the mid-size SUV sales charts, more than doubling the registrations of the Q5 and about 500 units ahead of second-placed Land Rover Discovery Sport.

A positive press and consumer reception for the GLC, as well as Australia’s insatiable appetite for SUVs, has helped Benz make up for lost time when it did not have an entrant in the segment.

Its smaller GLA crossover trails both the Q3 and the X1 but it is gaining, with 1109 sales YTD, a 22.5 per cent lift over the same period in 2015, while the GLE – formerly ML-Class – and its GLE Coupe sibling are more than holding their own in the large-SUV segment, although it is being beaten by a resurgent Audi Q7.

The new Q7 launched last August with just one diesel variant, while an entry-level version arrived in March this year. With 953 registrations YTD – a whopping 98 per cent lift over the first four months of 2015 – the Q7 has been a major success for Audi in Australia. It trails the X5, the Range Rover Sport and the Land Rover Discovery but is ahead of the GLE by 42 units.

To the end of April, Audi SUV sales have lifted by 7.0 per cent and now make up 40 per cent of all Audi sales, which is less of a chunk of its overall sales than it ended up with in 2015, but that is mostly due to the slowing of Q5 sales – down 42.3 per cent YTD.

Audi’s strong SUV presence is about to get a lift, with the baby Q2 crossover arriving early next year, while an all-new Q5 is also expected in 2017 and is sure to give the Ingolstadt brand its mojo back in the mid-size SUV segment.

The general market shift towards SUVs is having a profound effect on all three prestige brands, and with more crossover products on the horizon, it is only a matter of time before the high-end high-riders overtake the cohort of passenger cars in their respective stable. 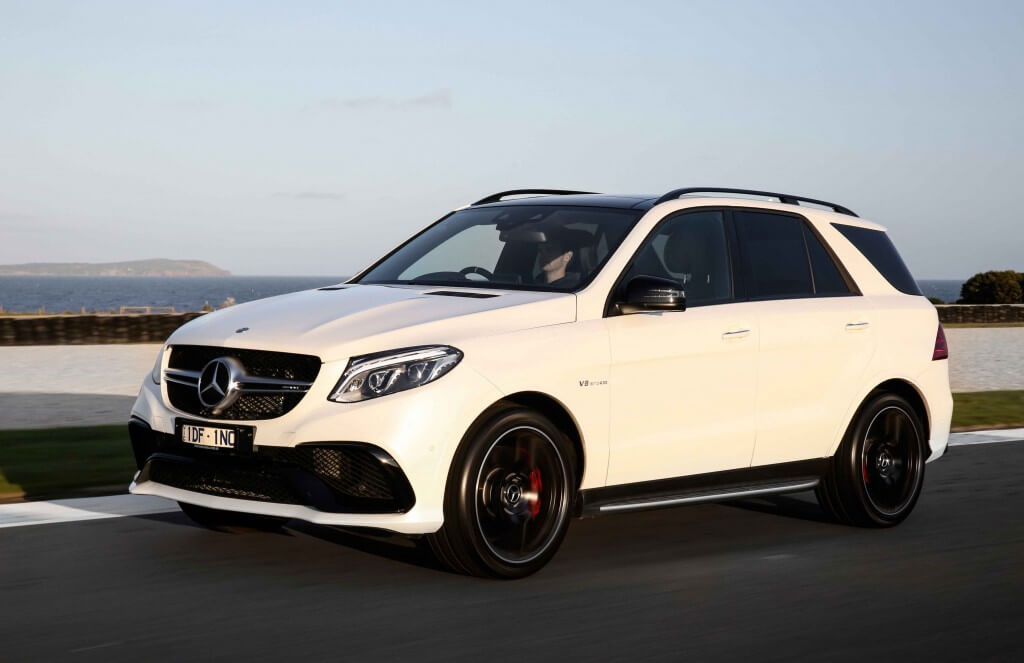 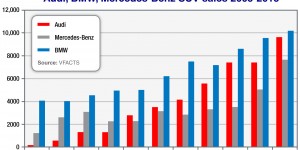 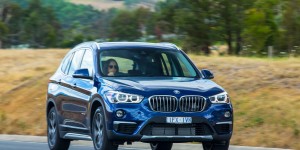 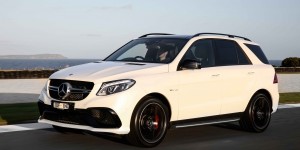 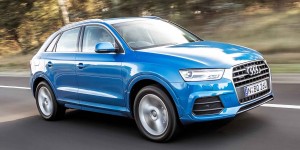