THE peak year of the internal combustion engine has passed and global sales for new vehicles through 2019 look weak, according to researchers.

Global automotive markets shuddered late last year as sales stalled and researchers warned that 2019 won’t show much improvement and, in the case of internal combustion engine (ICE) vehicles, will decline.

China recorded its first annual fall in vehicles sales in more than 20 years, recording a 2018 result that was down six per cent on the previous year with a final tally of 22.7 million units.

In the UK, sales in 2018 fell for the second consecutive year, down 6.8 per cent on the previous year. Sales in major European markets also slumped. In the US, sales were up only 0.3 per cent on 2017.

Behind the falls in sales are multiple issues but common to all is the reduced demand for diesel vehicles. This has led to buyers moving to petrol-engined vehicles with higher emissions, pushing up the CO2 average of major markets. 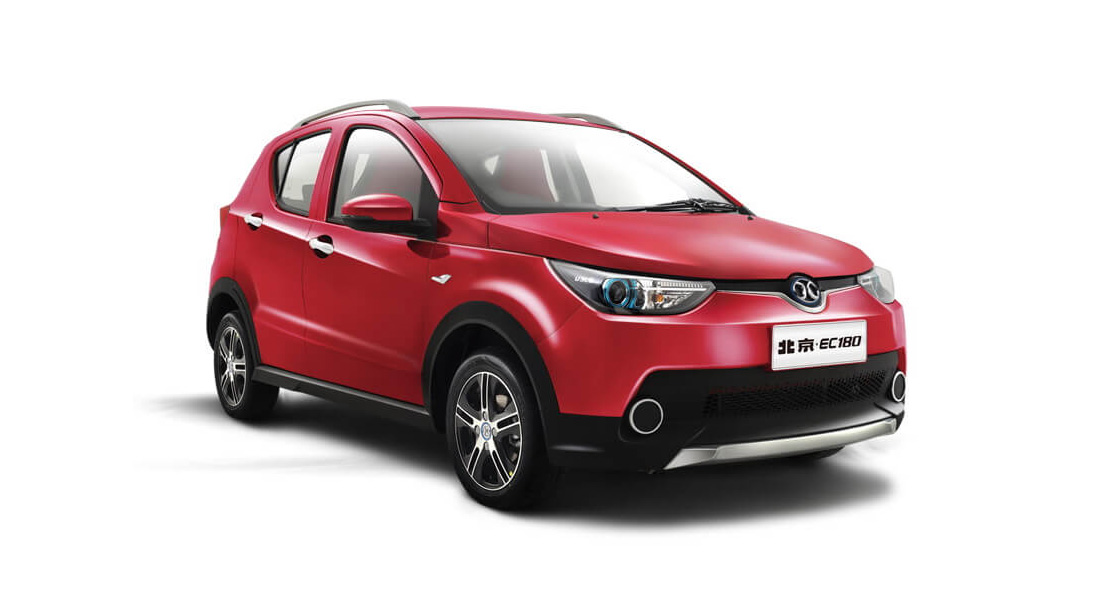 At the same time, new emission tests – the worldwide harmonised light vehicle test procedure (WLTP) – caused major delivery bottlenecks, reducing sales in Germany by 10 per cent, down six per cent in Italy and 13 per cent in Spain.

To combat the fear of rising emissions, many markets are pushing for electrified vehicles and have either introduced – or plan to introduce – subsidies and incentives to lure ICE owners across to the EVs.

Global automotive research company JATO Dynamics said 2018 was the peak sales year for vehicles with internal combustion engines (ICE) and that from this year, ICE sales would decline as EVs – and electrified derivatives such as plug-in hybrids – increase in popularity.

In a Financial Times report, JATO said the peak arrived in 2018 following a sales drop for new cars in Europe, the US and China.

He said global vehicle sales weren’t expected to fall much in 2019 compared with 2018 – propped up by markets other than the expected declines in China, the US and Europe – but the change would be the increase in EVs at the expense of ICEs.

JATO research showed that in the first 10 months of 2018, sales of petrol-fuelled vehicles in China fell to under 18 million units from 18.7 million in the corresponding period of 2017. Sales of alternative-fuel vehicles, notably EVs, nearly doubled from 405,000 to 793,000 in the same period.

In the UK, the Society of Motor Manufacturers and Traders (SMMT) said new-car sales in 2018 fell by 6.8 per cent to 2.37 million units on poor consumer confidence, the UK’s anti-diesel policies and Brexit.

The indecision about Brexit has already led to Aston Martin flying parts into England and bicycle maker Brompton stockpiling $A2 million of parts to ensure continued production.

Diesel sales in the UK fell 29.6 per cent in the 2018 calendar year despite new emission tests through the WTLP that showed diesels had low CO2 emissions. Alternatively-fuelled vehicles, predominantly EVs and hybrids, increased by 20.9 per cent.

The SMMT said petrol-electric hybrids remained the most popular, up 21.3 per cent on 2017, while plug-in hybrids rose 24.9 per cent overall for the year, though popularity reduced following the UK government removing subsidies for these cars in October.

Sales into 2019 are now expected to fall significantly in comparison to increasingly strong growth in the subsidised European mainland markets. The SMMT predicts a two per cent fall.

Pure EVs in the UK grew 13.8 per cent in the year but still represent only 0.7 per cent of the new-car market. 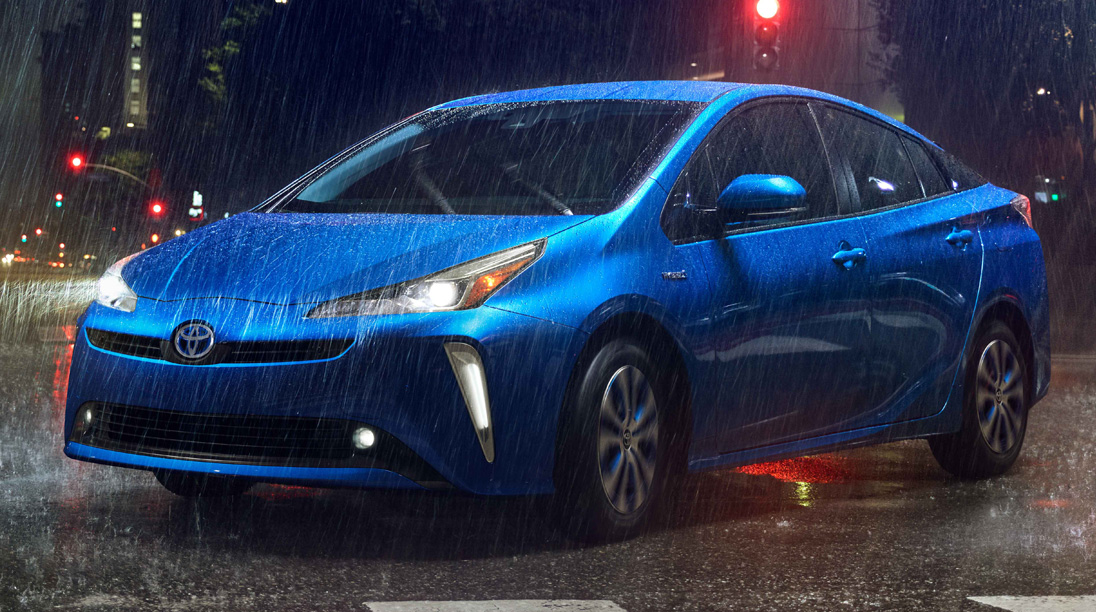 The SMMT said it was concerned that CO2 emissions are now on the rise. It reports that CO2 output is up for the second year, now up 2.9 per cent in 2018 to a fleet average of 124.5 grams per kilometre of CO2.

“This is despite huge investment by manufacturers to deliver more efficient cars, with the average new or updated model emitting 8.3 per cent less CO2 than the model it replaced,” the SMMT said in its report.

“While part of this fleet average CO2 increase was due to segment shift and the introduction of the new, more onerous WLTP test which produces higher figures, the move away from diesels is having a significant impact.”

“Diesels are, on average, 15 to 20 per cent more efficient than petrol equivalents and so have a substantial role to play in addressing climate change.

“The hard-won gains made by the sector since CO2 records began in 1997 – when the new-car fleet average was 189.8g/km CO2 – are being undermined by the shift away from diesel and disappointing growth in alternatively-fuelled vehicles.

“This only underscores the challenge both industry and government face in meeting ambitious climate-change targets.”

In the US, new-vehicle sales this year are also expected to fall on higher interest rates and rising prices.

The National Automobile Dealers Association (NADA) said it expects new vehicle sales this year of 16.8 million units, the first time since 2014 that sales have fallen below 17 million.

Vehicle sales in 2018 were helped by tax changes that put more money in consumers’ hands, however, that won’t happen again this year. 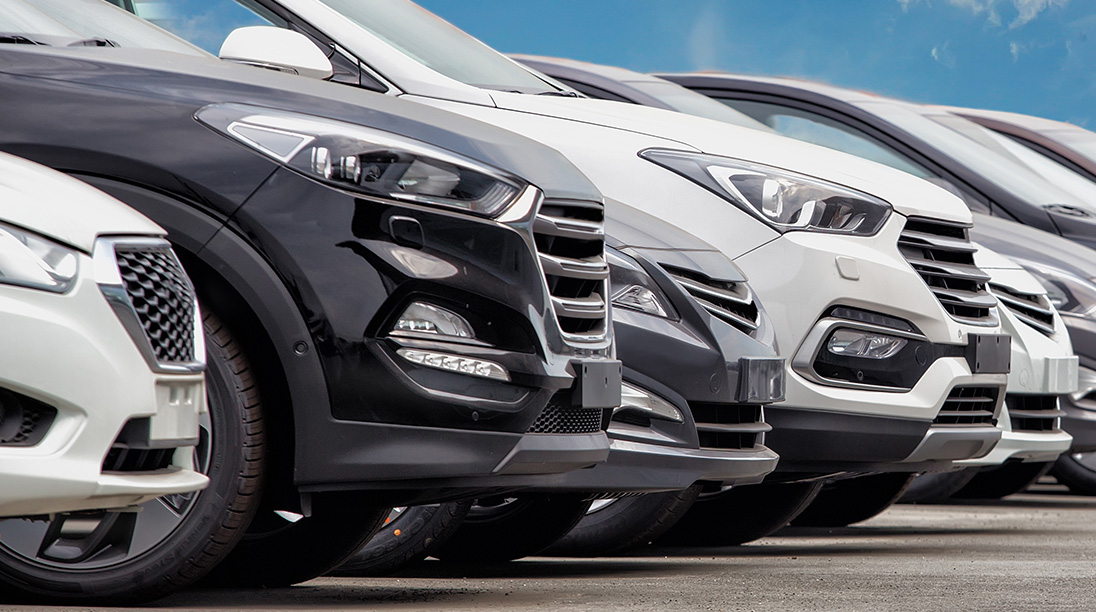