Senate told Holden’s hard line with long-term employees is costing them up to $150,000

THE Senate hearing into the behaviour of GM as it withdraws the Holden brand from the Australian market has been told the Detroit giant is costing long-standing employees as much as $150,000 each on their final payouts.

The dispute with GM, which looks to be headed for the Federal Court, comes as GM faces ongoing hostility in Canberra for the hard line it took in the compensation it offered to its 185 dealers and the disregard GM showed to the clear wishes of both the government and the Labor opposition to negotiate in good faith.

That manner in which GM forced dealers into signing agreements is still under investigation by the Australian Competition and Consumer Commission (ACCC).

But, under evidence given to the recent hearing in Canberra, senators were told that GM was not allowing certain long-standing engineers to take voluntary redundancy even though it was written into their enterprise agreements.

The hearing also heard that Holden took on eight new engineers on the day that the company announced its departure from Australia.

David Smith, assistant national secretary of the Australian Manufacturing Workers Union told the Senate committee that “GM Holden Australia has acted dishonourably and not in accordance with either customary practice or legal process with regard to the redundancy provisions that are outlined in the current 2018 enterprise bargaining agreement”.

He said that the company told the union that “GM would not be offering any voluntary redundancies, despite the clear requirement for them to do so under the legally binding EBA and in line with customary practice in all other plant closures and shutdowns”.

“While most of our members are better off financially under the compulsory redundancy provisions, a small number are significantly worse off financially in relation to their superannuation payouts.

“These employees are aged between 55 and 65 years of age and are members of what’s known as the company option—the Holden employee superannuation program.

“They will miss out on superannuation payouts in the vicinity of $100,000 to $150,000 each because that payout is only triggered under the provisions of the voluntary redundancy clause.

“As one of our members has told us, he turned down numerous lucrative employment offers outside of the company, choosing to stay with GM Holden purely because of this company option superannuation payout.

“In fact, the unions sought inclusion of these provisions for employees within that age group because they knew that these people were highly unlikely to achieve other employment after leaving the company.

“There are historical reasons to have expected that GM Holden would honour the VSP, the voluntary redundancy clause, as they’ve done so in each and every instance of closure and shutdowns, including the closure of the Holden engine operations and the Holden vehicle operations.

“During numerous discussions with the company and hearings in the Fair Work Commission, we have been unable to reach a resolution on this matter, and we’re now preparing a case for the Federal Court,” he said.

Mr Smith said that a proposal for GM to offer voluntary redundancies to the six members most affected was rejected by the company.

Mr Smith said GM was taking the view that the voluntary redundancy program “was not applicable in this situation as it is predicated on the basis of an ongoing business which would allow the employees the option of either accepting a voluntary redundancy or remaining in ongoing employment, which is not possible due to the nature of the Holden closure”.

“They have also argued that there are no ongoing employment opportunities, which we believe to be incorrect as offers of employment have been proffered to other employees for roles in aftersales operations.

Given the amount of funding that Holden has received during their time in Australia—money raised from the taxes of working Australians—it is unconscionable that they have chosen not to look after some of these same taxpaying Australians who are their employees.

Dr David Johnson, a former Holden employee and a member of Professionals Australia, said he started working at Holden in 1999 and was covered by the EBA for the past 19 years of that time.

He told the senators: “During that time, there have been a few occasions when various parts of the organisations have closed down.

“One of the ongoing themes has been this ability to offer some employees a voluntary separation instead of an involuntary one, because the company was doing it as a way of looking after their long-term employees, because the people for whom it matters are people who are over 55.

“In the last few years, I had considered that maybe I would go looking for another job, but it was this thought that it makes a big difference to my retirement if I stay at Holden and continue to work there.

The day that the shutdown was announced, I approached our director of engineering and said: ‘So I guess we’ll be offered voluntaries,’ and he said then: ‘No, we’re not doing it this time.’

“I still don’t understand why they haven’t done it because it’s been the way they’ve practised all the other closures that they’ve done in my time at Holden.

Dr Johnson said that when the EBA was renegotiated in 2018 “we were all told: ‘The redundancy conditions do not change.’ We were given those assurances. So I expected to get the same conditions as the people who were made redundant in that earlier wave.”

Melissa Cadwell, an organiser with Professionals Australia said the members “have been massively disadvantaged in suddenly finding out they’re going to lose $150,000 of their superannuation simply because the company has chosen not to follow a legally binding arrangement.

Ms Cadwell told senators: “The company has made it clear that they have made that decision on financial ground. They’ve been given a certain amount of money from the head office in North America, and they’ve been told, ‘You have to apportion this money across your employee base and, if you can get out of it as cheaply as you can, please do so.’

“We don’t have that in writing, but that is the gist of the conversations we’ve had with them.” 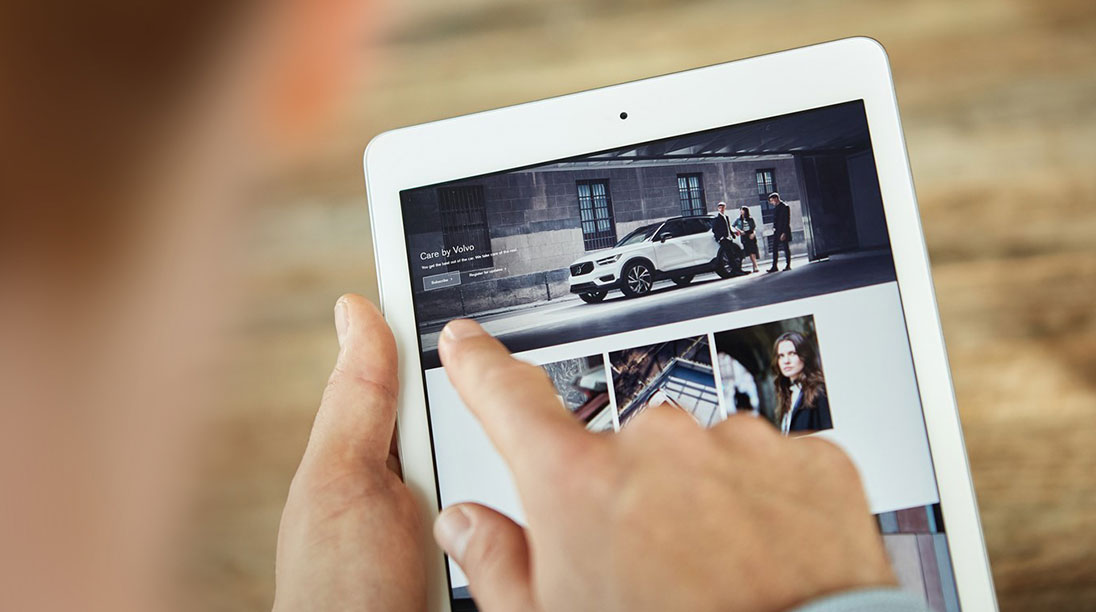 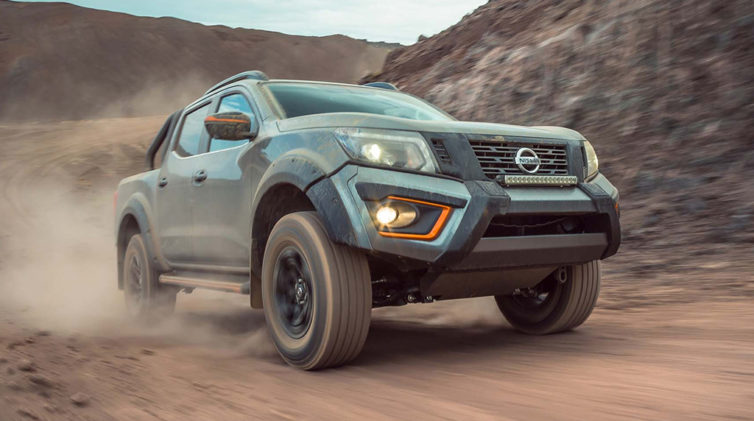 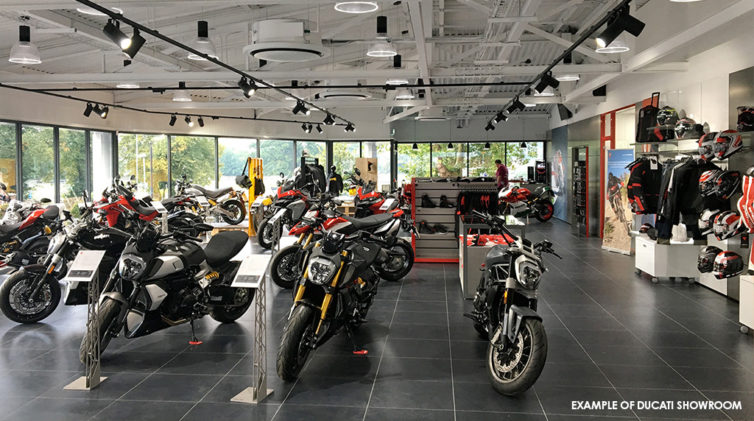