VOLKSWAGEN Group Australia (VGA) has chosen to appoint a current franchise holder to take over the Werribee dealership after sacking the previous owner.

The dealership was previously operated by Nick Zhao who was removed as the franchisee by VGA over allegations of improper conduct relating to the onselling of Volkswagen vehicles.

VGA’s action was confirmed as valid by the Supreme Court of Victoria where an injunction attempting to restrain VGA from dismissing Mr Zhao was rejected.

Rex Gorell Group has a Volkswagen dealership in Geelong, along with 14 other brands, and has been appointed to take over the Werribee dealership after VGA was approached by a number of high-profile dealer groups.

In the wake of the problems with the previous franchisee, it is understood VGA wanted to ensure that the new operator had a strong track record and preferably one with a history with Volkswagen in order to get a quick nod of approval from head office in Germany.

In October in the Supreme Court, VGA and Volkswagen Financial Services Australia defeated an injunction against their decision to close Werribee Volkswagen and appoint a new operator.

GoAutoNews Premium reported at that time that VGA managing director Michael Bartsch said his company “will work to ensure a smooth transition to new ownership and to minimise inconvenience to our customers”. 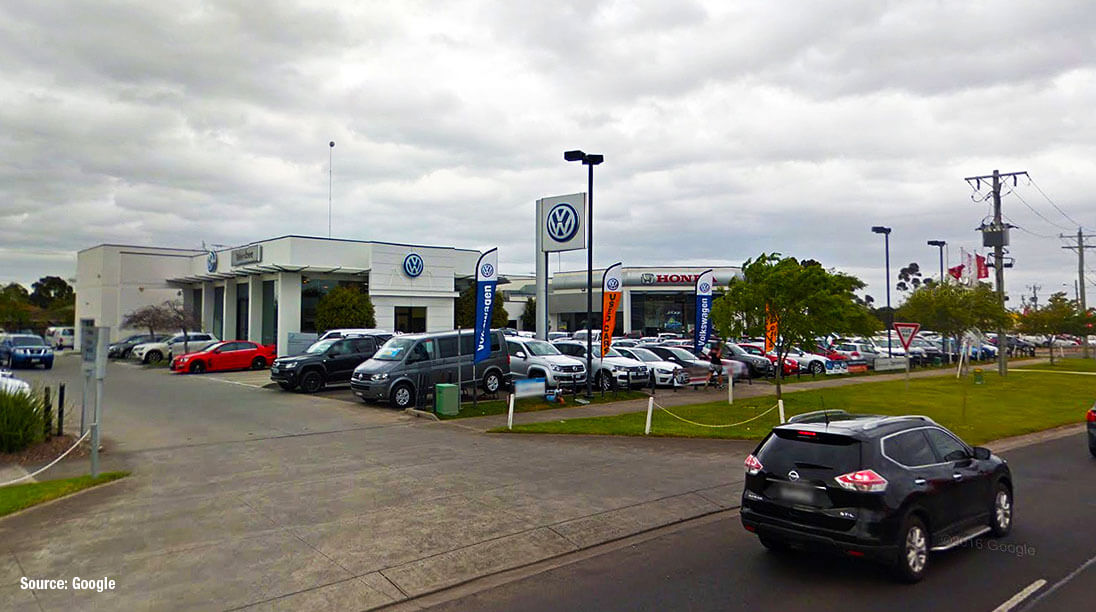