CHINESE vehicle maker Great Wall Motor Company (GWM) has announced a 208 per cent leap in profits and a revenue rise to $A12.96 billion as sales jumped almost 54 per cent in the first six months of 2021 compared with last year.

GWM, which includes the Haval brand, sold 614,389 vehicles in the six months at an average price of $A21,100 which it said was up 12.5 per cent on the previous period as buyers sought more premium vehicles.

GWM said the improved sales and the trend to higher-priced vehicles was driven by its R&D program that invested $A610 million in the six months, up 63 per cent on 2020, to introduce “forward-looking technologies such as efficient fuel power, intelligent driving and intelligent cabins into new products, and to deepen the innovation of new energy and intelligent technologies”. 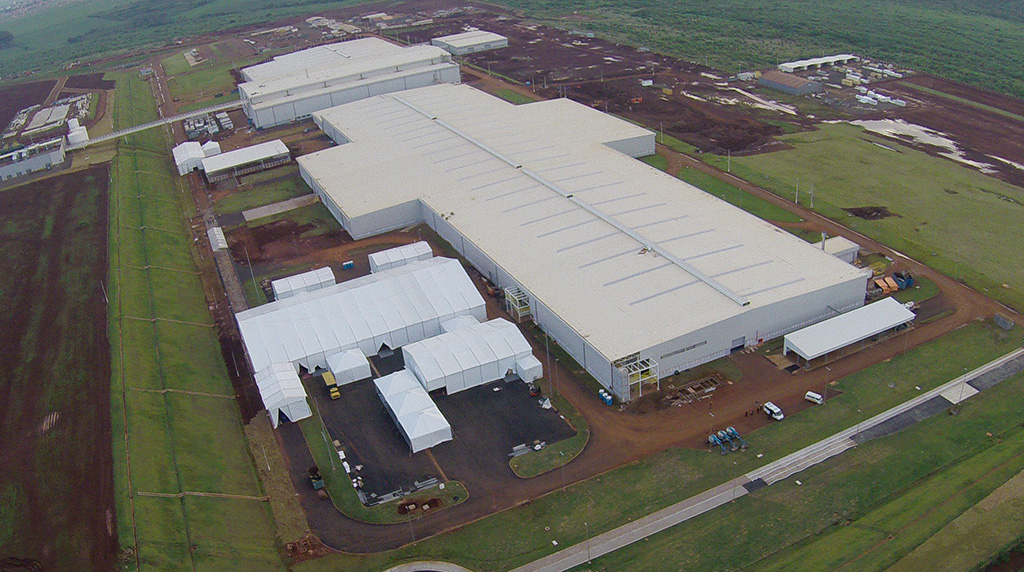 It said markets including Australia had sales that “hit new highs”.

Together with Russia, Chile and South Africa, Australian sales pushed GWM’s exports to 61,559 vehicles in the first half  of the year which equates to a year-on-year growth of 133.24 per cent.

For the month of August, Australian sales are up 405.3 per cent with the key contributor being the new 4×4 ute, of which 573 examples were sold in August and almost 4600 this year.

“Considering the great global market demand, GWM has put forward a new strategic goal of overseas sales volume totaling 1 million vehicles in 2025, and has made continuous efforts to this end,” the company said in a statement.

In addition to rising sales and revenue, GWM this year bought the Iracemapolis factory in Brazil from Daimler AG. The factory was built by Mercedes-Benz in 2016 and manufactured C-Class sedans and the GLA SUV at the rate of 20,000 units a year. 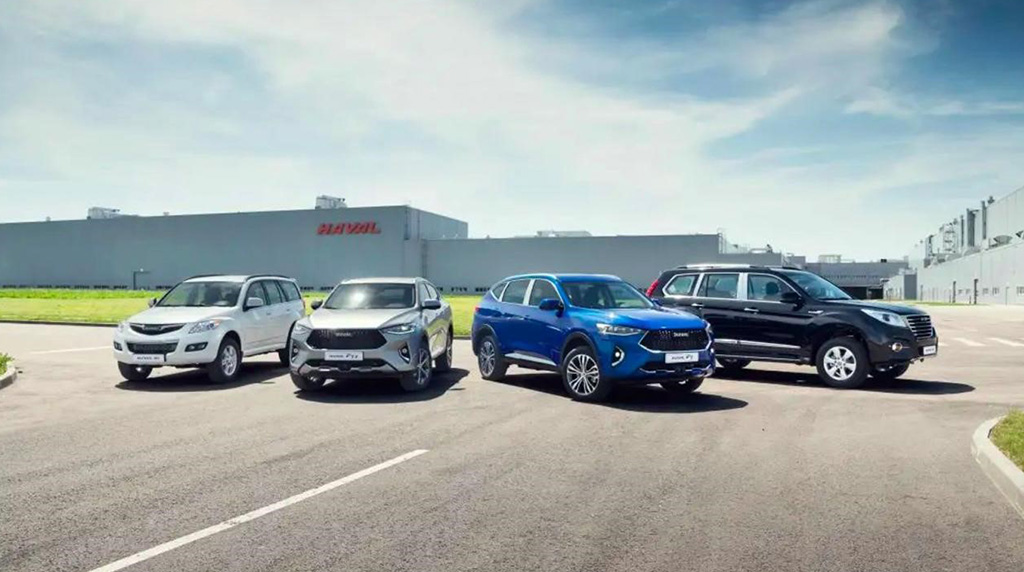 Daimler sold the factory to GWM as part of a “company realignment”. Mercedes-Benz sales had slumped because of COVID-19 and production was halted last year.

GWM said it would refit the factory to produce 100,000 vehicles a year and would employ 2000 people to operate the plant.

It gives the Chinese company an inroad into the South American market and further production to satisfy demand from new markets including Nepal, Iraq and Brunei and to expand sales in southern Asia and the Middle East.

GWM has also announced its 2025 Strategy as the guiding principle and the transformation into a “global mobility technology company” as the goal.

It said it would “continue to make all-out efforts and overcome all difficulties to promote the continuous improvement of the product brand matrix and the scientific and technological R&D strength, deepen its global development, and try to achieve a new development peak”. 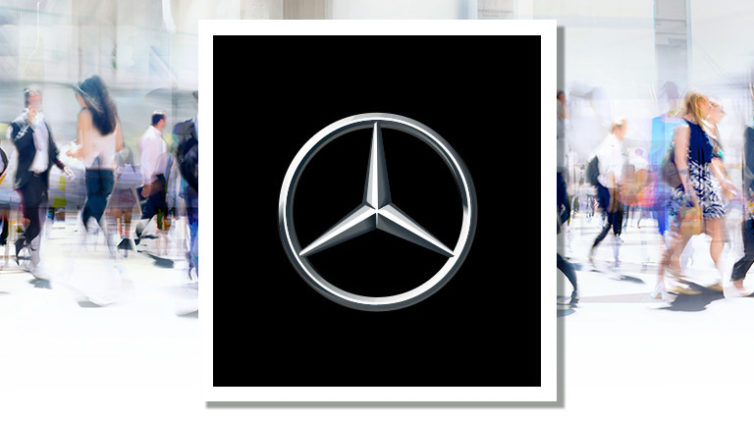