HINO Australia expects to boost market share to over 30 per cent from its current 28 per cent after this week launching a critically important medium-size truck model and plans to add more dealers in key rural areas.

The new 300 Series truck range, which includes improvements like autonomous emergency braking and pedestrian detection as prime safety features, is entering the market to replace a model that ranked as Australia’s second most popular truck in the 3500-8000kg GVM sector, behind Isuzu’s N-Series.

Hino Australia general manager for brand and franchise development, Bill Gillespie, told GoAutoNews Premium that the increase in market share would be assisted by a growth in dealer numbers but he emphasised that this would be centred on regional areas.

“We have the necessary amount of dealerships and Hino staff to increase sales at the forecast sales amounts in future years,” he said.

“We have just appointed a new dealer at Ballarat and we have plans to add some more key dealers in regional areas in the next one to two years.

“But right now, we have more than enough metropolitan coverage to achieve our sales goals.”

He said there were no plans to appoint any more parts and service dealers “at this time”.

“It’s our view that our current Hino dealer network is more than capable of handling the anticipated sales volumes from the new 300 Series,” he said. 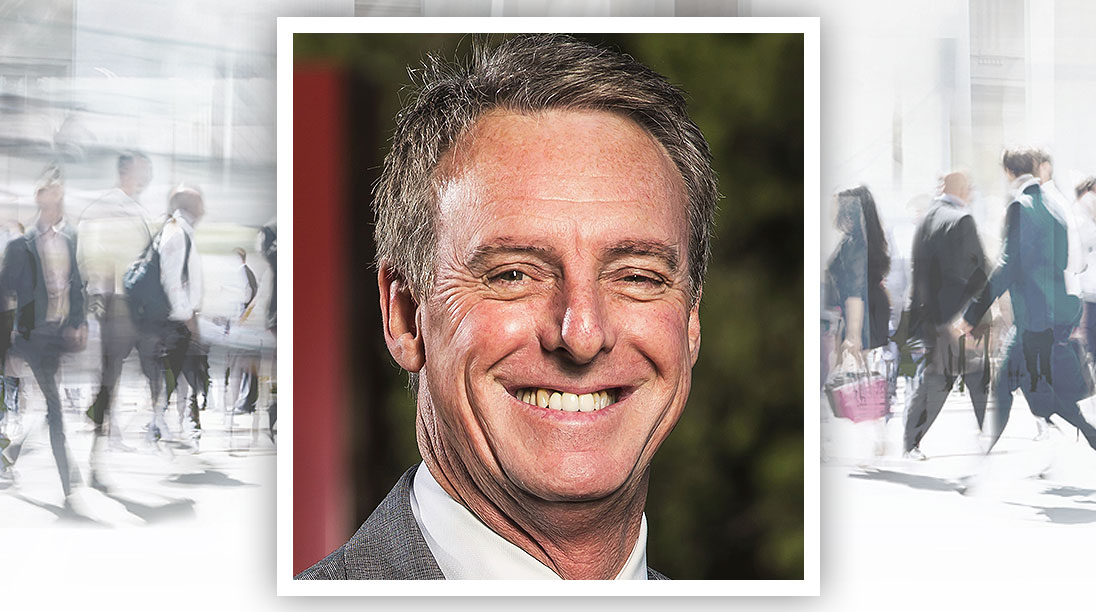 Its previous single-month sales record was in March 2006, with 690 trucks sold. This latest effort was an 11 per cent improvement over that previous benchmark.

Mr Gillespie said that total Hino sales for the first six months of 2020 were 2568 units, down only five per cent over the same period last year. At the same time, the Australian truck market was down 17 per cent over the corresponding period.

“This is an enormously encouraging sales result for Hino and our dealers, and further reinforces that if you get the product and customer service right, then the sales will follow, despite the tough times,” Mr Gillespie said.

In market share terms, the year-to-date Hino figures for the light-duty segment was a 15 per cent market share while the medium-duty segment share for Hino was 33.8 per cent. Both were up on the previous period.

In the medium-duty segment, Hino’s 500 Series was the market leader in the Victorian market.

“Significant updates to the Wide Cab in 2017 and Standard Cab in 2019 mean the 500 Series range features a raft of standard safety features are class-leading,” said Mr Gillespie.

“To lead Victoria in medium-duty sales and improve overall market share is quite an achievement and comes on the back of a concerted effort by Hino and its dealers across the board.

“Obviously, the market is still uncertain right now, with almost daily occurrences likely to impact sales, but we remain confident that Hino has the products and the brand to succeed, even in very tough conditions.

“The impact of the COVID-19 pandemic has varied greatly across Australia over the past few months and we remain cautiously optimistic about the second half of 2020.”

“Hino dealerships across the nation remain operating with standard business hours, while taking a proactive and responsible stance to ensure the health and safety of our community,” he said. 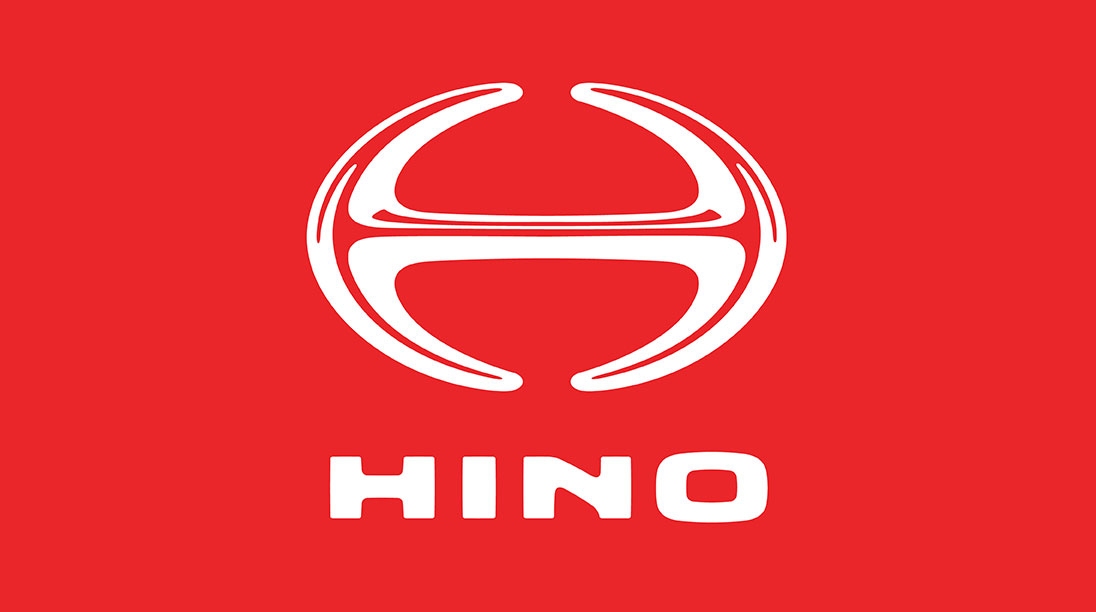