Holden aims for 10 per cent 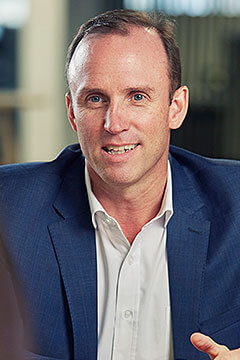 HOLDEN’S new marketing director, Mark Harland, wants 10 per cent market share for the Holden brand by next year – and he’s adamant that what the brand will bring to the table in the way of product and an improved customer care program will get it there.

He said the Astra sedan – the halfway point for Holden’s plan to introduce 24 new models by 2020 – typified the optimism.

He said the new sedan, launched last week, is a strong contender in the small-car sedan segment with a mix of European design and engineering, Korean manufacturing efficiency and Australian customer support.

Mr Harland also said that the 2018 Commodore will lure people back to Holden, while the new SUVs – the Mexican-made third-generation Equinox five-seater here in the fourth quarter of this year and the seven-seat Arcadia early in 2018 – will cement a new customer base.

But there are inherent problems. Holden rightly promotes its new models as world class. Most are European designed and engineered. But it appears not to be counting on equally as aggressive competition from its rivals.

The Astra sedan, launched into dealerships in the middle of last week, is proving popular but isn’t playing into predictions. Holden said at the car’s launch that the ratio of Astra hatchbacks to the new sedan variant would be about 60:40. By Friday, after ringing its dealers, it found that it was 50:50. 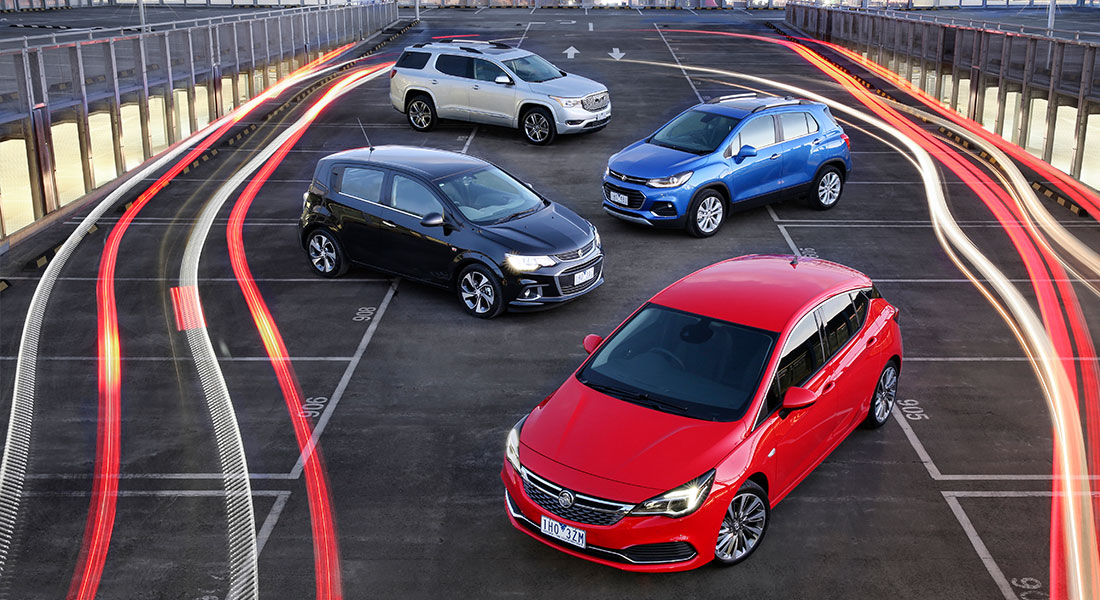 The car – made in South Korea unlike the hatch that is sourced from Poland and the upcoming wagon that is built in the UK – is a winner on the road with commendable ride comfort and handling, but has no availability of the latest safety buzzword, autonomous emergency braking (AEB) that senses forward obstacles and automatically brakes the car. AEB is available on sedan rivals including the Mazda3, Hyundai Elantra and Toyota Corolla.

Marketing may prove harder for other reasons. Holden may have a proud and long-standing name in Australian automobile manufacture and sales, but buyers in the 21st century are far less loyal than their grandparents. The Holden name has little status in a world of trendy Mazdas and aspirational Golfs – and trendy is where young buyers went to school.

Holden is also halting a slide below a seven per cent market share (it is 7.1 per cent, down from 14 per cent in 2007), just when it is about the lose 29 per cent of its year-to-date (YTD) sales volume when Commodore, Ute and Caprice cease production and leave showrooms in October.

It has already farewelled the Astra’s predecessor, the Cruze, that five years ago was selling at about 2000 units a month and represented 25 per cent of Holden sales.

Mr Harland says the products coming will lift the company out of single digits. Yet, half of the total of the fresh 24 vehicles are already here and the sales are still not rising. 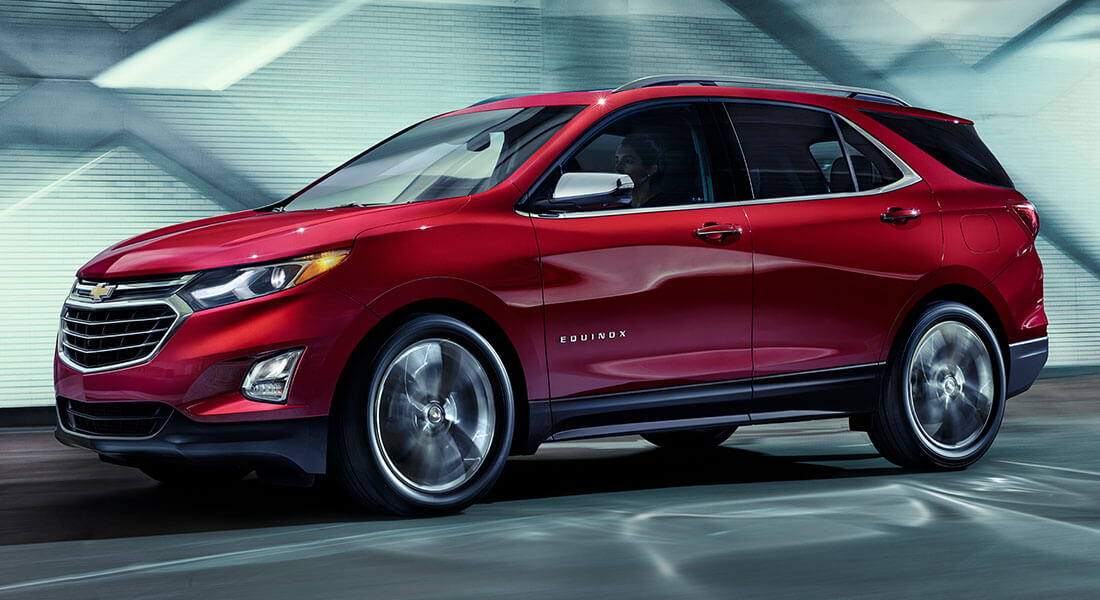 Holden has said it got some things wrong with the Astra hatch pricing – basically, too high – and has trimmed the price back. It is launching sales session – currently a four-day event – and has adopted a promotional five-year warranty and free servicing program.

Mr Harland said he is somewhat mystified by the cache of Mazda given he thought Holden had a better product and better customer care.

“Our biggest challenge is the brand,” he told GoAutoNews Premium. “To me, Holden is an iconic brand. Every GM executive knows the Holden brand.

“Now we have to get that message across. As an example of how well the brand is thought of, our creative agency account is up for grabs.

“More than 10 companies applied and though there were some from Australia and New Zealand, the interesting thing was that most were global agencies. That they want to work on our account in Australia says a lot to me.”

Market research is playing a major role in crafting the brand’s future. Mr Harland – whose grandfather started Harland Chevrolet and Vauxhall in Montreal Canada that was then taken over by his father – admitted he was surprised by the research that showed 64 per cent of Australians were “indifferent” to Holden. 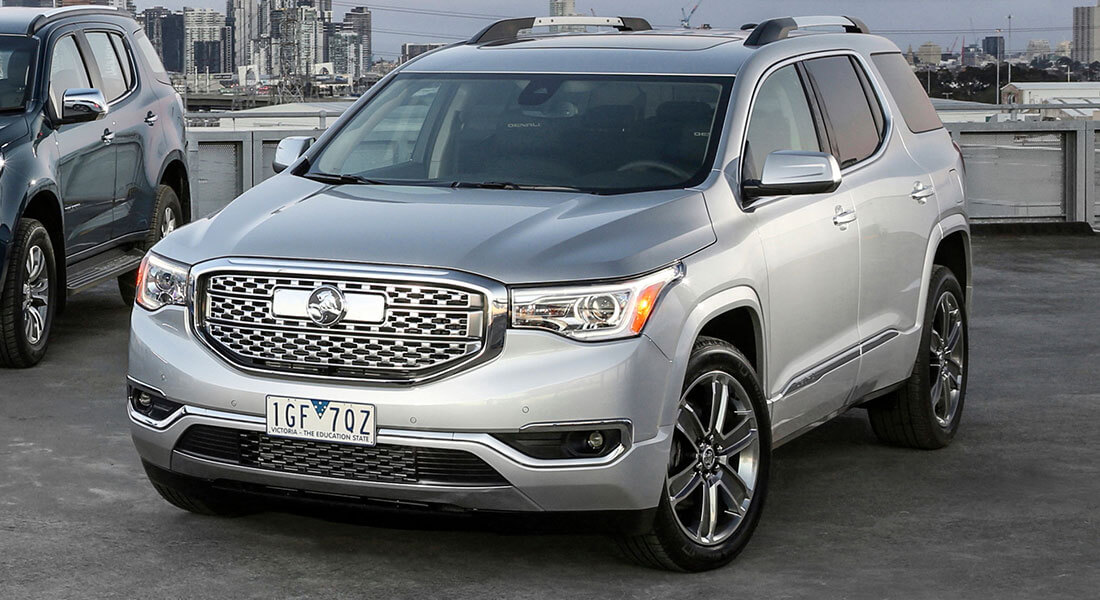 “That is, they don’t love us and they don’t hate us – they’re just not sure about us,” he said.

“Part of my job is getting people to have conversation about Holden – to keep the brand in their attention.

“We have world-class product on offer and we’re in this market to win and that commitment is right across Holden.

“There is no doubt this is a tough period for us. People are still concerned about the future after we exit manufacturing.”

He said getting people to drive the Astra would be the way to improve sales though he’s putting weight in the Holden name and its long-standing presence in Australia. 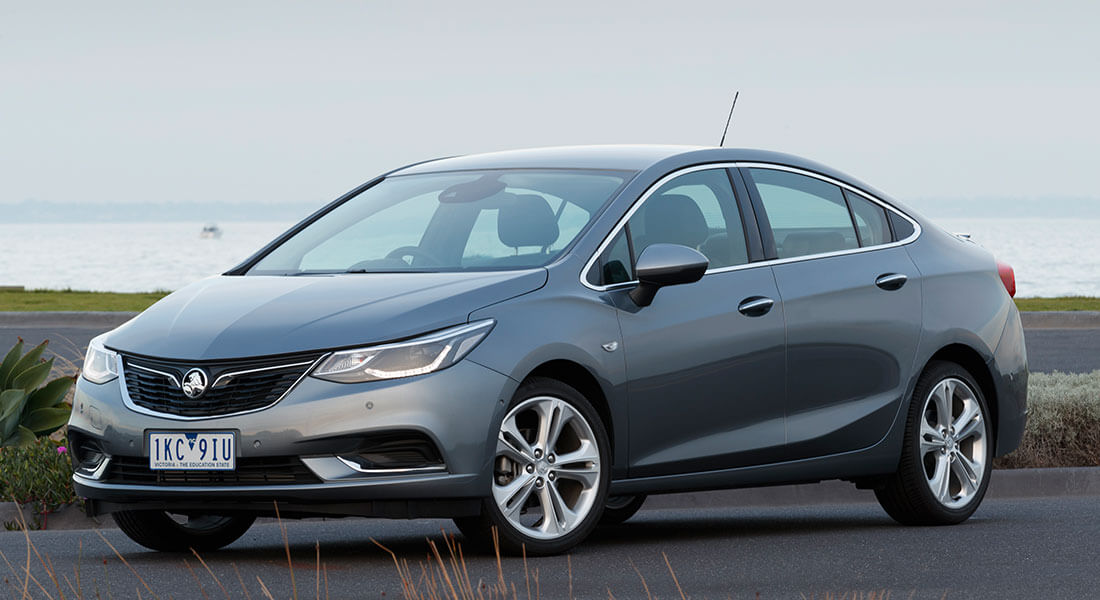 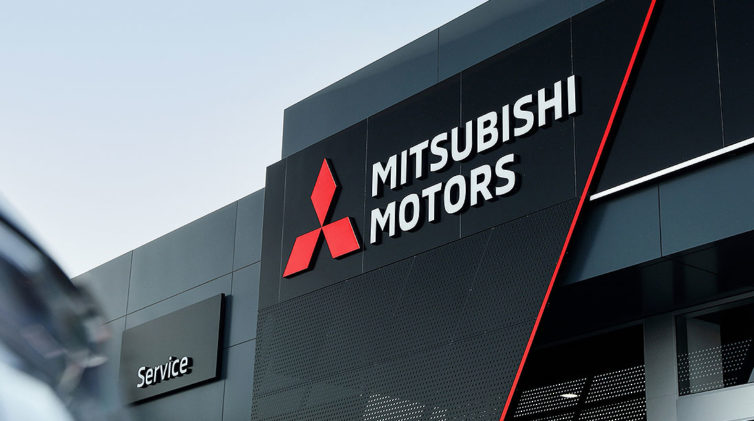 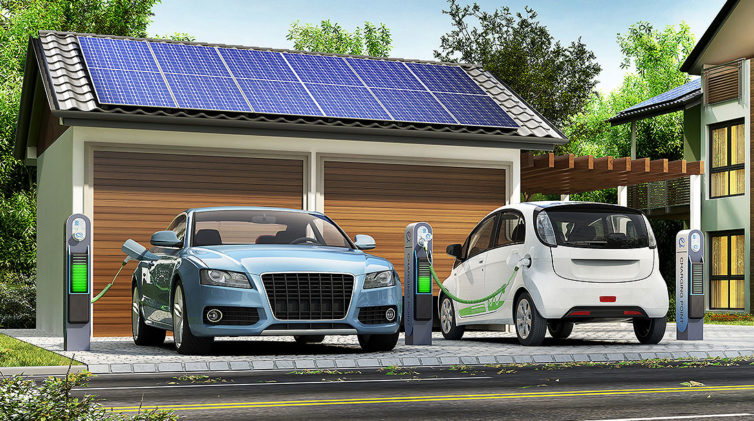