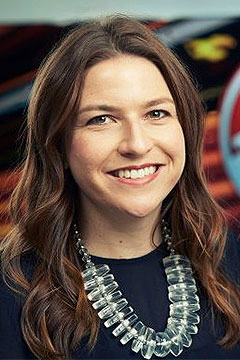 Great contribution: Ms Betts has played a key role at Holden during a difficult period in which it closed its Australian manufacturing operations. She is now preparing to return to her alma mater, RMIT University.

HOLDEN’S director of communications Anna Betts is leaving the car-maker at the end of this month, returning to her alma mater, RMIT University, and prompting a restructure of the department.

From October 1, General Motors International (GMI) director of communications for the entire Asia-Pacific region, George Svigos, will incorporate the role of Holden communications director into his existing responsibilities, with the Australian-based team reporting directly to him at the regional office in Bangkok, Thailand.

Mr Svigos is a former executive director of corporate affairs for Holden and has overseen General Motors’ communications in the region since 2015.

Over the past 12 months, he has set up what he describes as “a more integrated team across markets in the region”.

In announcing Ms Betts’ resignation and the departmental overhaul, Mr Svigos said: “While I have been heading up comms for what we call the Asia-Pacific markets – Korea, India, South-East Asia, Australia, New Zealand and a bunch of smaller markets – we have also been moving to a structure where markets are directly reporting to me, as well as to their market MDs.

“We did this for our India and South-East Asia operations over the past 12 months. The change is intended to improve global and regional co-ordination as we move to more and more common products in our markets around the world.” 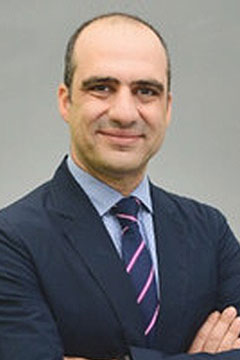 The company is recruiting for “another role” at the Holden team, with the successful candidate to work alongside recently appointed senior manager of product communications Daniel Cotterill and communications co-ordinators Jessiie Rees-Dielenberg and Caitlin Barbieri.

The Australian department is further supported by GM’s global communications agency Weber Shandwick, and members of the Bangkok-based GMI PR team including Ms Betts’ predecessor Sean Poppitt, who is GM South-East Asia director of communications and who, Mr Svigos said, “will continue to be involved with the Holden team”.

Ms Betts took over from Mr Poppitt at the end of last year, moving up from her previous role as senior manager of internal communications and CSR (corporate social responsibility), a position she had held since early 2016 and which included community support and public relations activities around Holden’s closure of its Australian manufacturing facilities last October. 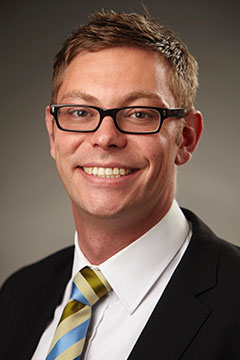 Ms Betts now returns to RMIT University, where she completed a Bachelor of Arts in Public Relations in 2003. She also has a Postgraduate Diploma in Editing and Communications from the University of Melbourne, and a Masters of Arts in Organisational Communication with Charles Sturt University.

“I want to acknowledge the great contribution Anna has made to Holden over the past two-and-a-half years, through a period of significant change for the company,” Mr Svigos said.

“We sincerely wish her all the best in her new role at RMIT University.”

Among other recent moves at Holden, senior manager of product marketing Andre Scott has been promoted to general manager of light-commercial vehicles, while business development manager Georgia Pound Biggs has left the car industry to become activation manager at Carlton and United Breweries.

Holden has struggled in the marketplace since closing its manufacturing operations and only recently hired former Toyota Australia president Dave Buttner as its new chairman and managing director, replacing Mark Bernhard.

To the end of August, Holden’s sales are down 26.4 per cent compared to the same period last year, while its share of the new-vehicle market has plunged from 7.0 per cent to 5.2. 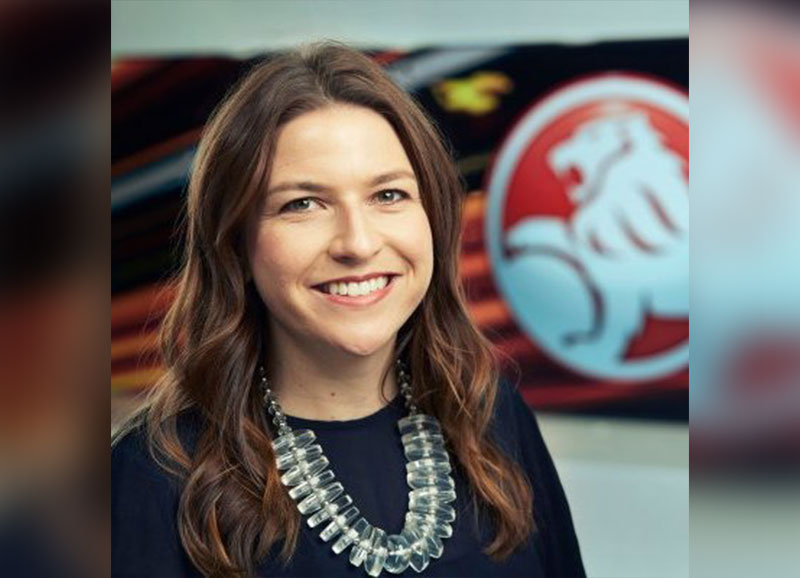