GM HOLDEN will embark on a comprehensive rebranding campaign led by advertising and social media marketing that aims to shift Australians’ image of the car-maker and ensure it remains a top choice among consumers.

Just over a year out from the closure of its local manufacturing operations, Holden revealed its strategy to maintain relevance as a full-line importer from 2018 with a presentation at its GM Australia Design Studios in Port Melbourne last week.

It was almost impossible to miss the new commercial for the forthcoming new Astra last weekend, which presents the car without a Holden badge and challenges a variety of prospective ‘buyers’ in a focus group scenario to name the brand. 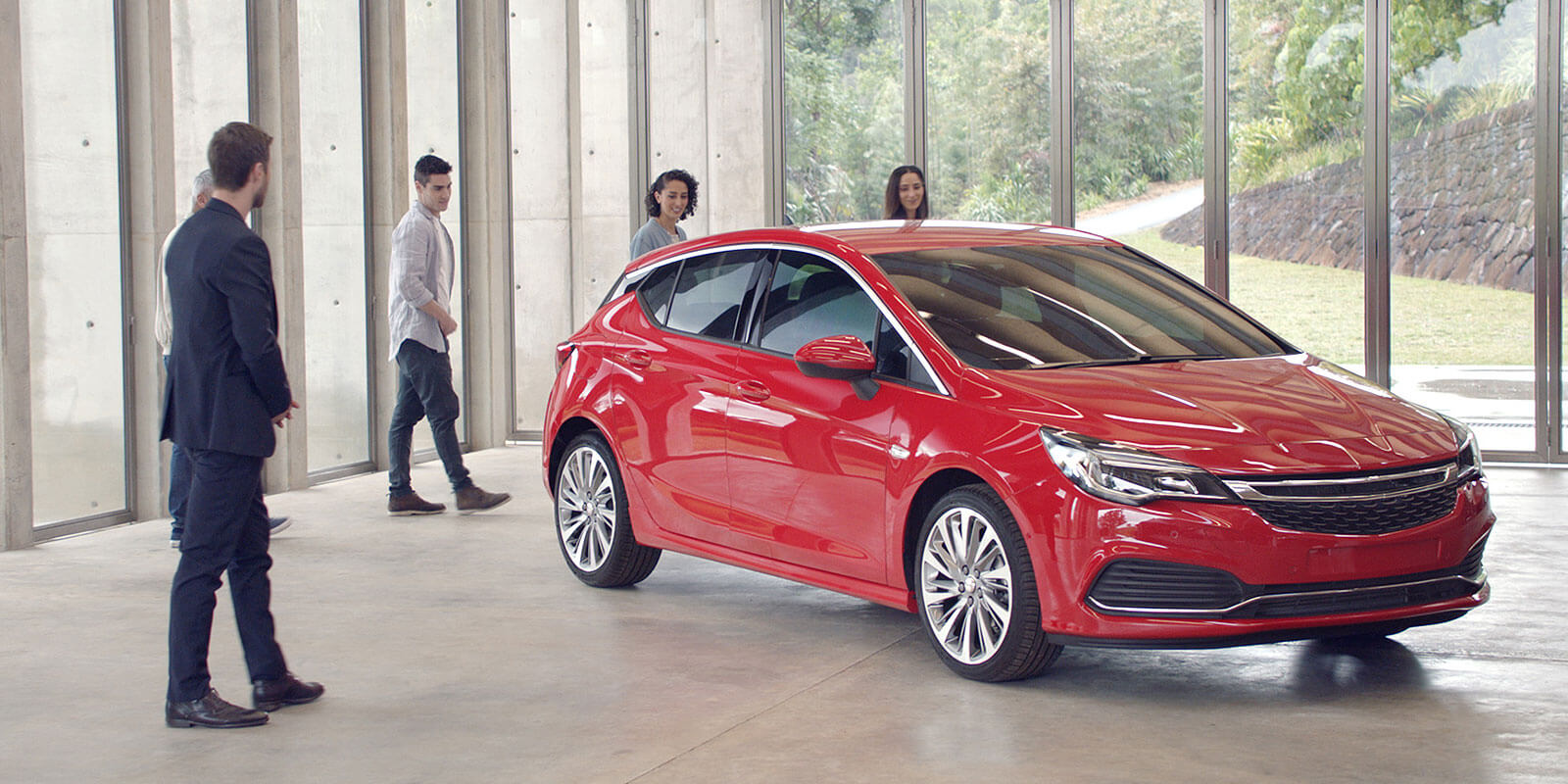 Euro zone: Models such as the European-built Astra that arrives in November could help change Holden’s image in Australia.

Holden’s newly appointed general manager of marketing communications and digital Natalie Davey said the overall campaign, which is attempting to change the brand perception while acknowledging Holden’s heritage, was straightforward.

“I actually think it enriches the positioning in moving the brand forward because having a 160-year heritage of the Holden brand, of course we need to honour that,” she told GoAuto.

“It’s like anything. If you stay stagnant and the time moves on, then where are you? You’ve got to move with the times. You’ve got to progress and evolve. Any successful brand does that.

“We have probably been a little complacent in the past for thinking the Holden brand couldn’t fail. We have got this product coming out that appeals to people beyond who love us already. We need to progress.” 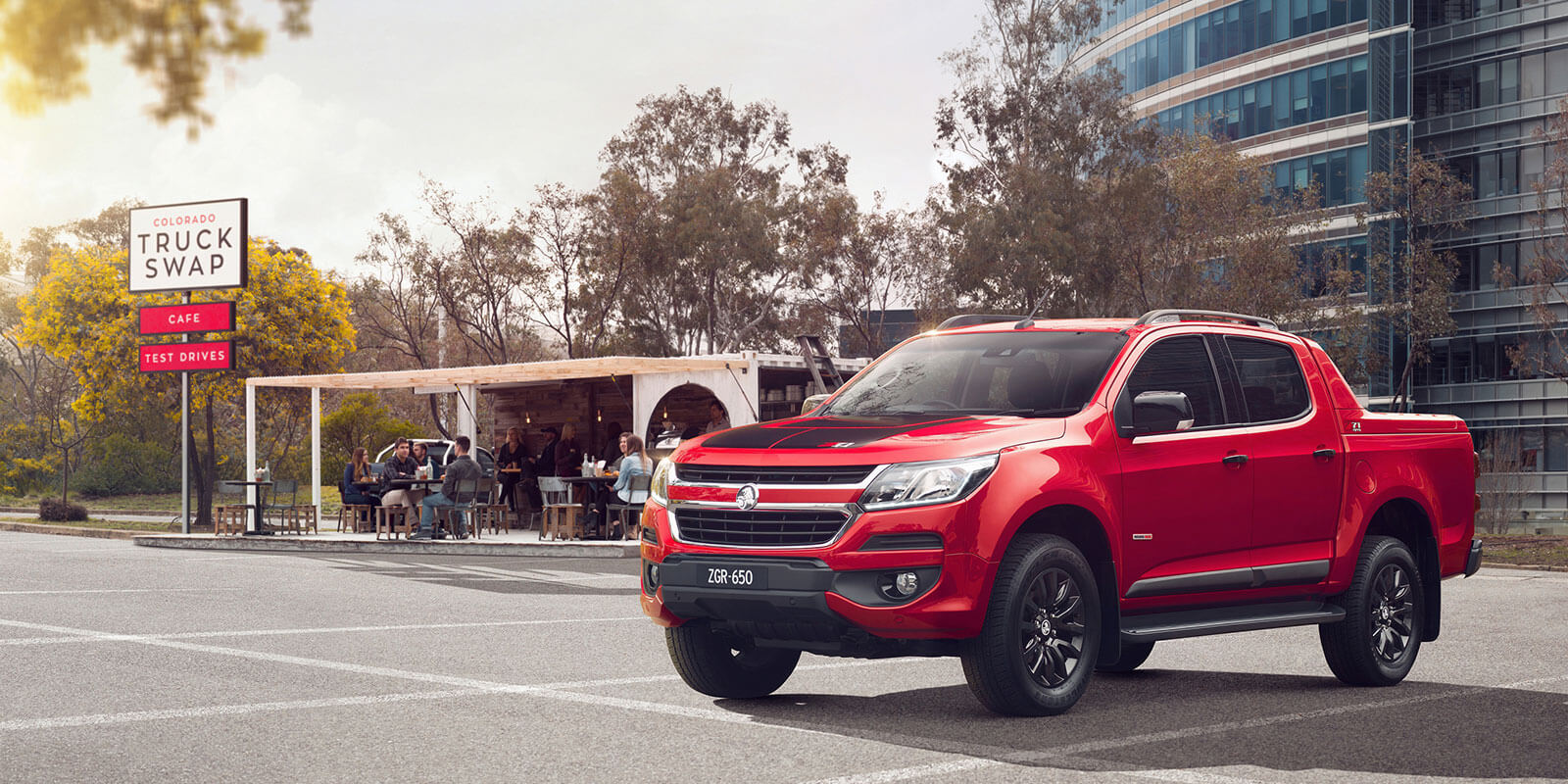 “The dealers are keen to have a product portfolio that appeals to a diverse range of people,” he said.

“At the same time also have products like Colorado or next-generation Commodore that can still appeal to people who have supported Holden over many, many years.”

Mr Bernhard acknowledged that Holden’s current line-up, which is one of the oldest of any brand in the Australian market, did not hold broad appeal, adding that the company had a lot of work ahead of it. 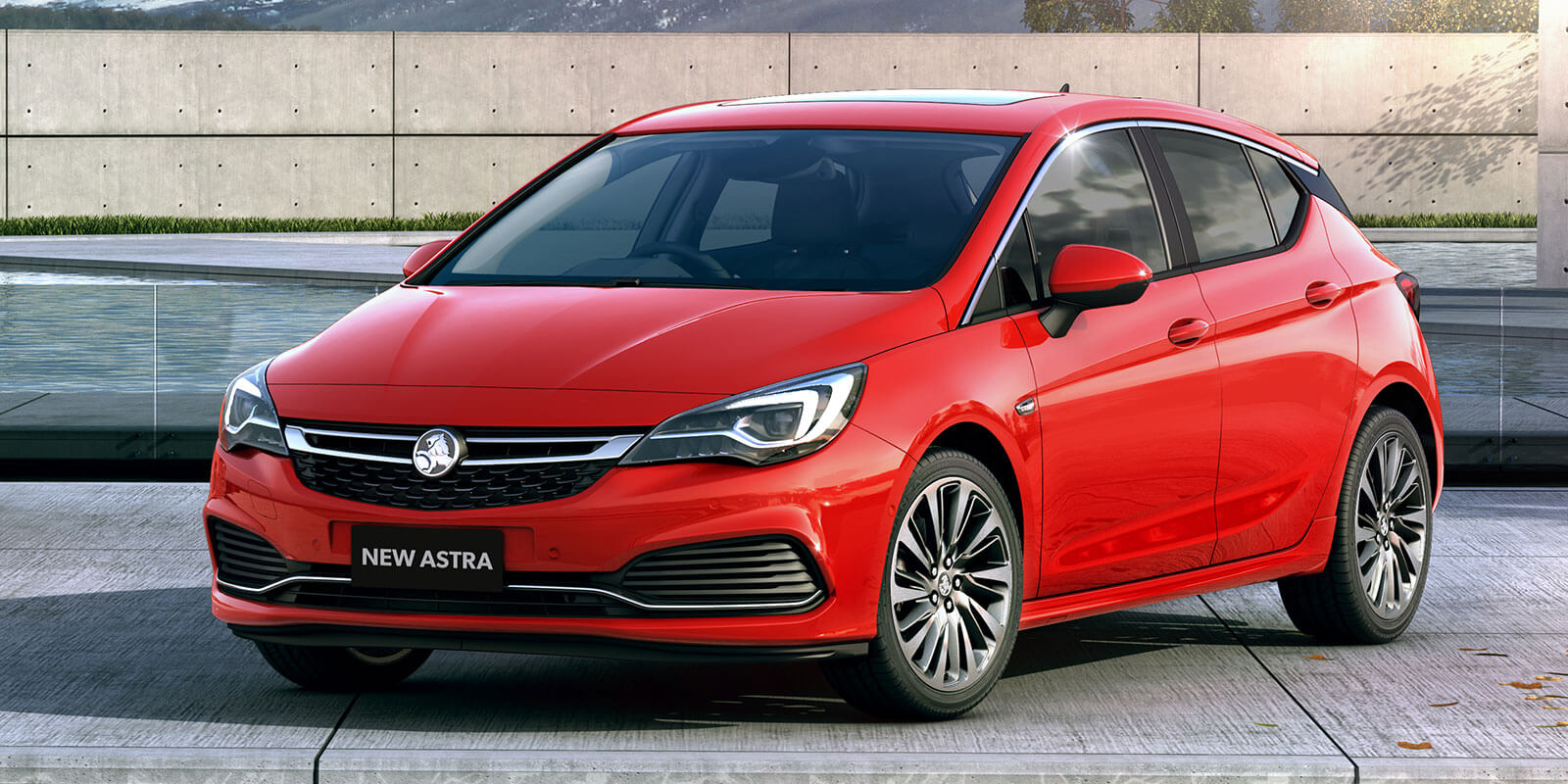 “We have a problem that we don’t appeal to enough of Australia today. We have a big job to do. I’m not trying to underestimate the amount of work we have got to do, but I think, and certainly feel, we have got a great plan in place we have to execute and we will be able to do what we set out to do.”

When asked what a company has to do to become more appealing to a multicultural market, Ms Davey said Holden was in a strong position to do that through the rollout of new and varied product.

“I would just even look at Holden and we are moving with the times. Obviously with what is happening next year (manufacturing closure) and we are taking all of this amazing product from across the world and I think we are an absolute reflection of what modern Australia stands for,” she said.

“I look at that and don’t see an issue there. Today’s Australia is certainly what today’s Holden is.” 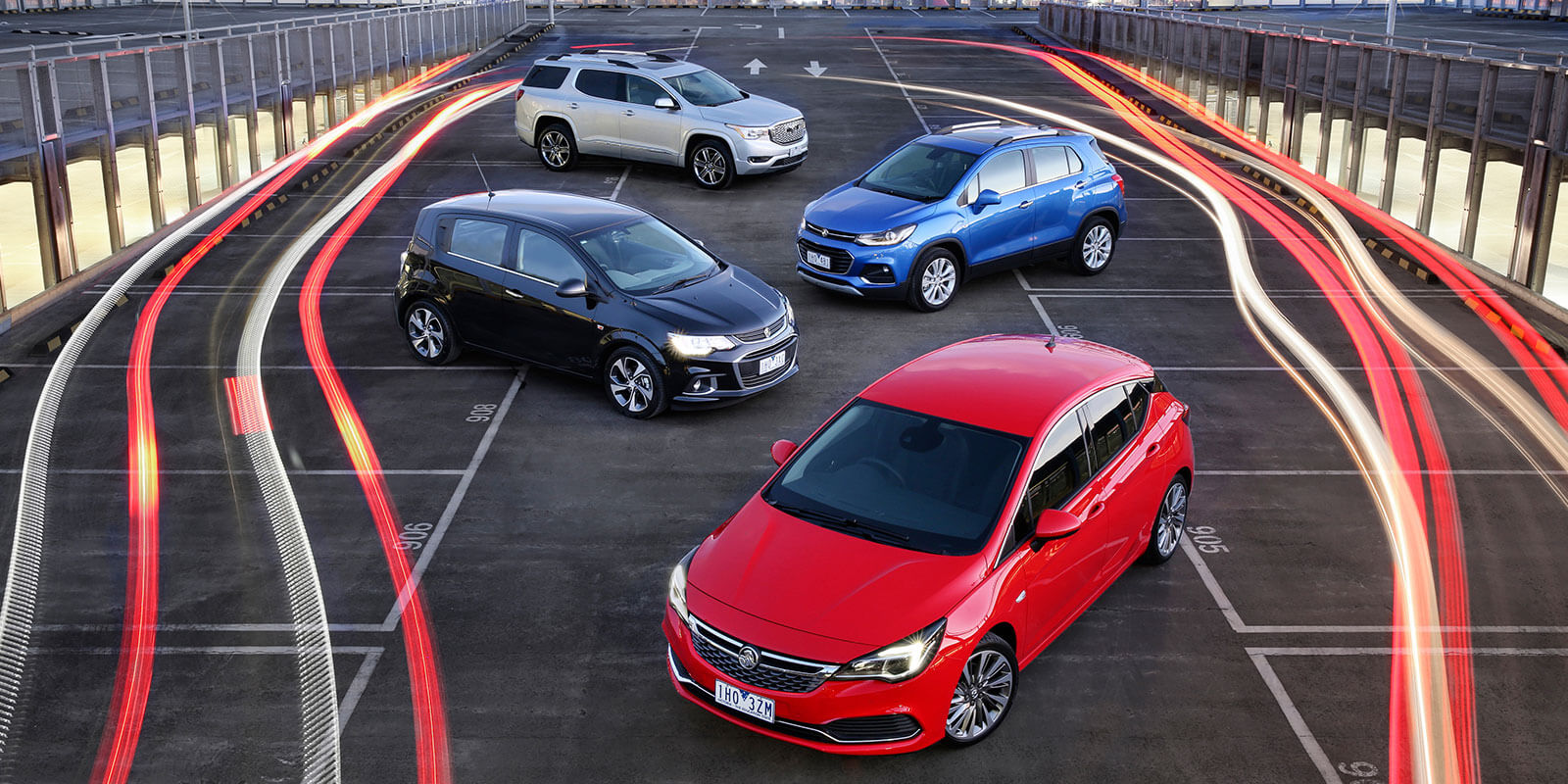 The car-maker has previously confirmed that it will import models from various global GM hubs, including the United States, Asia and Europe as part of its plan to launch 24 new models by 2020.

Between now and the end of 2018, Holden will introduce the Trailblazer off-roader, Astra hatch, refreshed Barina, updated Trax crossover, an all-new SUV to replace the ageing Captiva, an imported Commodore and the GMC-sourced Acadia seven-seat SUV.

Ms Davey said determining whether a strategy has been successful in changing a brand’s image was dependent on several factors and circumstances, but it would ultimately come down to sales and what customers are saying about the brand.

“Product influences it, the pricing, how you promote it. How big is the brand challenge you have got to get over. Obviously we have got targets in place to determine if the work we have been doing is on the right path. We have done a significant amount of research and really got in underneath what people think about us and our products,” she said. 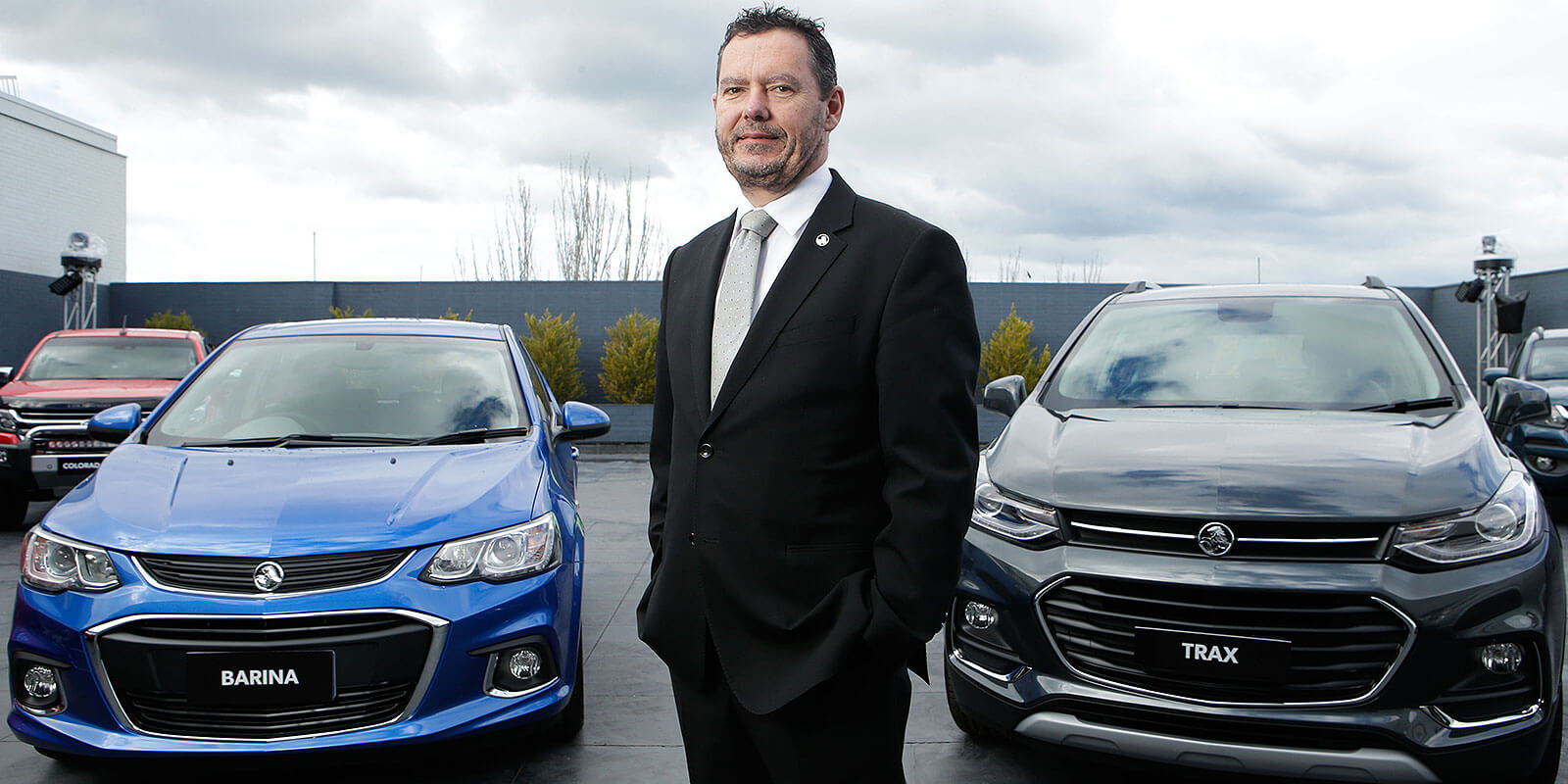 “I think we have got a really strong, strategic focus, direction and roadmap. So what you are seeing is the start of that. We already know what we are going to be doing in the future. The thing for me to determine whether it is successful, at the end of the day it comes down to, are we appealing to more people and a broader audience and are those cars selling and what are people saying about us. It is about what people think it’s not about what we think.”

Mr Bernhard said there were several factors that would help shift the brand perception away from the ‘blokey’ image Holden currently has. 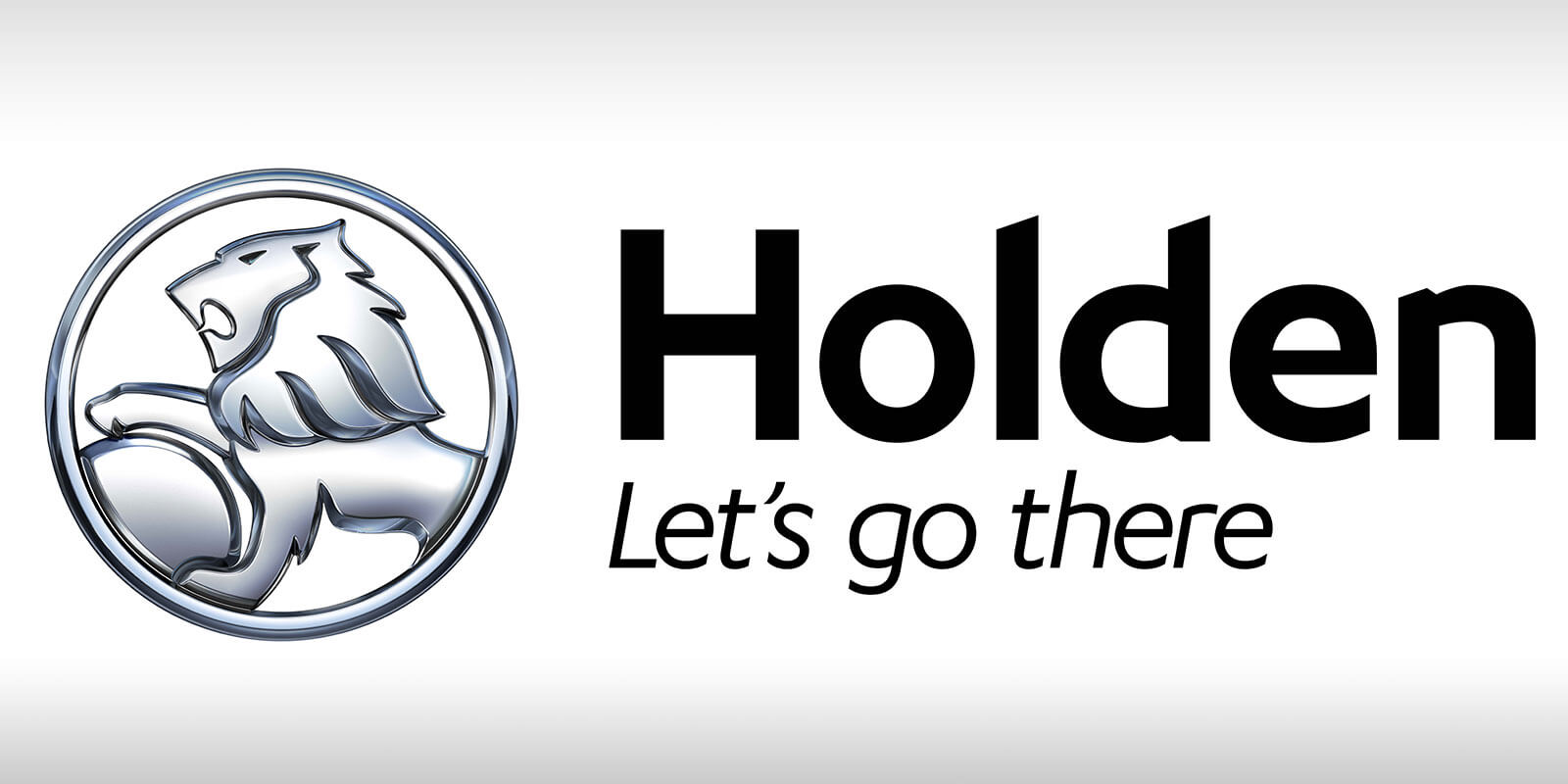